16 Million People Play Free Fire Every Day, Do You?

Garena Free Fire is the most popular survival battle royale game. 16 million people play freefire every day, do you?

Free Fire, released about 2 years ago, has already became a very mature first-person shooter game. Free Fire has 50 players in a single row, and the game is about 10 minutes long. Compared to the mainstream 100 player rule, Free Fire is more casual. You can come to the game anytime, anywhere. If you are interested, you can download it directly at the top of 9Apps.

The most popular mobile game in 2019

Free Fire is the most popular mobile game in 2019, with more than 16 million players online every day! Free Fire uses the most streamlined method to ensure the core gameplay on the battlefield, and it can adapt to most mobile phone models. It is very smooth. The shooting problems in other shooting mobile games are almost non-existent. This is one of the reasons the game has so many avid fans.

Is the screen performance that was spit out by everyone really so bad?

Like similar games, Free Fire starts with skydiving to select areas, then pick up gear and survive. Players can either challenge in teams or survive alone.

However, some people say that the battlefield picture is too rude, and the biggest slot is "the house has no door!"

If you have to compare it with "Jedi Survival: Stimulating the Battlefield" and "Operation in the Wilderness", it will definitely be different (compared to adapt to various mobile phones).

However, compared to crossing the fire line you will find that Free Fire is still very beautiful! 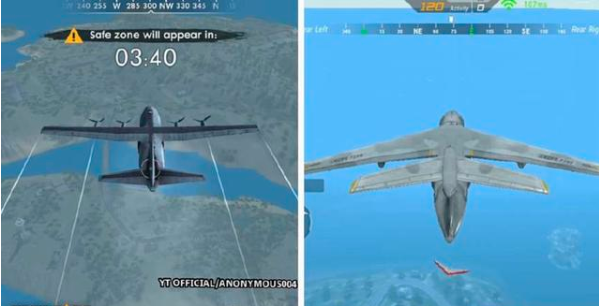 Followed by characters skydiving. Whether it's free fire or crossing the line of fire, the character is not a parachute landing way to survive. Free fire (free fire) uses a very special "sky skateboarding" skydiving method. The bottom of the skateboard is also "very thoughtful" with the game logo. Crossing the fire is a glider. 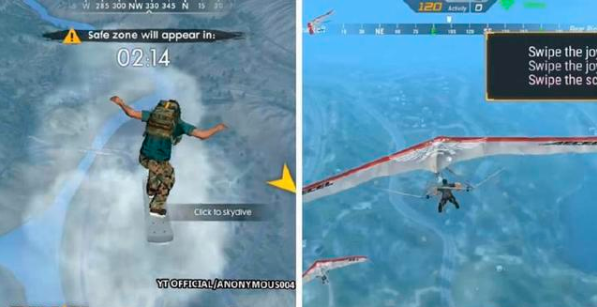 The characters of free fire use the standard breaststroke posture, while crossing the fire line is the freestyle stroke. Looking at the picture quality by comparing the shape of the water surface in the figure, it can be clearly seen that the water surface of free fire has a sparkling flow, while crossing the line of fire is like a pool of standing water. 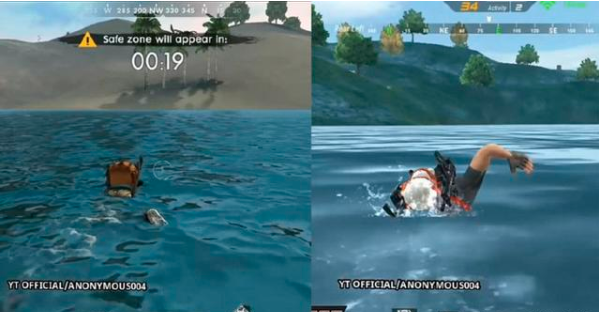 The shooting picture of free fire does not look much different from most battlefield mobile games on the market. It looks very stable, while the picture crossing the fire line is full of "crossing the fire line" style. I do n’t know why there is always a gun Feeling playing blasting. 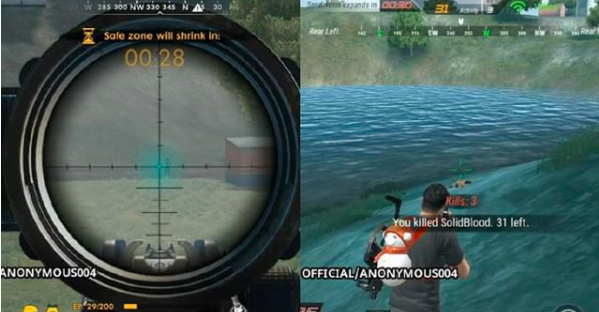 The basic operation of Free Fire is consistent with the current mobile game of eating chicken. At the same time, the interface is simple, easy to understand, simple and intuitive, and even people who have not played such games can quickly get started.

Assisted aiming is the biggest highlight of Free Fire. As long as you don't overdo it, you can basically hit people. This is very friendly to novices and can quickly get a certain play space in the game.

However, this will also indirectly reduce the technicality of the game. After all, you can easily hit me, and I can easily hit you. In the end, it depends on who is playing the higher damage.

In terms of mobile games, the duration of each game of Free Fire is just right. Even if the performance of the mobile phone is slightly poor, or if you want to pass the time between the car and the car, you can come to the game anytime, anywhere, let alone worry about delays, freezes, and dropped calls.

Free Fire is worth a try! If you are interested, you can download it directly at the top!