You will definitely find your greatest moments on Vmate In 2020

"I have tried other platforms before, but my videos will get more interaction only on VMate, so now I only use VMate and spend 2-3 hours a day watching and shooting videos on it." 37-year-old Rajput especially brought his children to Lodi Gardens in New Delhi on Sundays to participate in user gatherings and exchange experiences with other users and the VMate team.

The magic of vmate is that many ordinary people like you and me can shine on the 50 million active platform this month. As long as you share something, someone will see and interact with you. Even the ordinary everyday life will attract the attention of many people.

19-year-old Arti Sharma is from a poor rural family. She was forced to drop out of school to work at home in junior high school. She filmed farming work in the field and made her have more than 900,000 fans on VMate. She earned more than 100,000 Indian rupees for more than two months. . Arti not only persuaded family members to support themselves in making videos, but also became the first girl in the village to refuse to propose a relative. No longer a burden. ’

Countless ordinary Indians can release his talents in the Vmate community, express themselves on Vmate, and make themselves more confident. 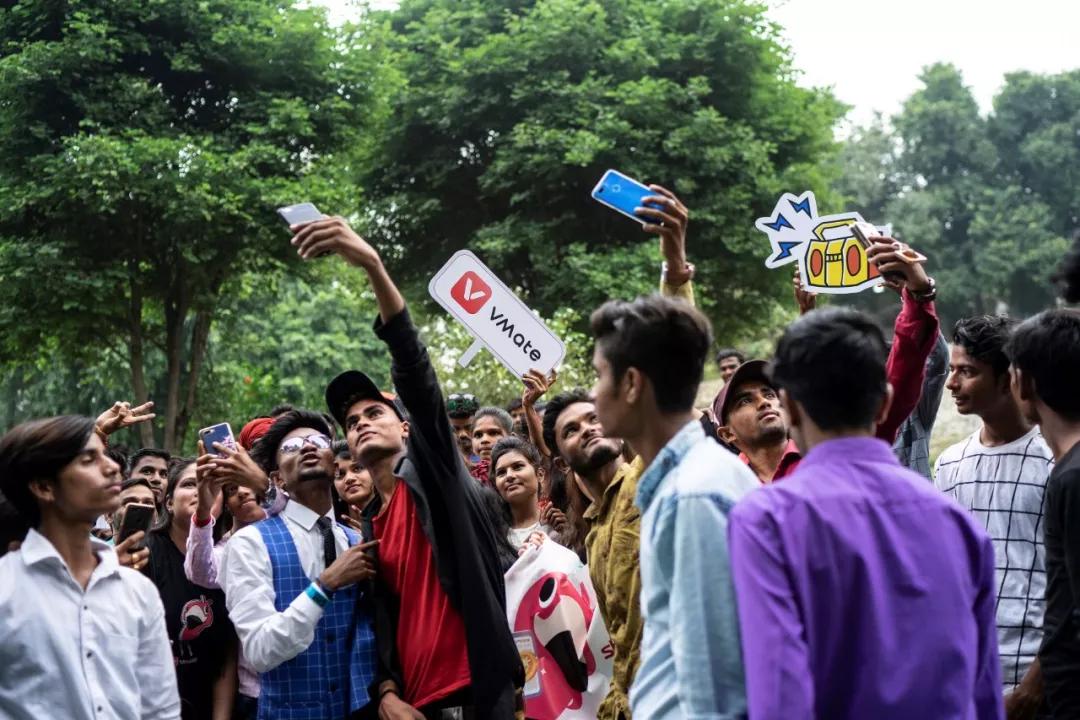 Vmate Supports 11 languages, you can choose the one you like.

60% of users on VMATE are Indian beauty

"Although I am of ordinary origin, I have realized new life values ​​on the VMate platform, and changed my family and social status by receiving income and support from netizens. Now I will inspire more people on vmate and influence them. They live more confidently. "

Said a young housewife named Komal Singh. She currently has a good reputation on the VMate platform, with 1.5 million followers and a monthly income higher than her husband. She also made her in-laws who had opposed her begin to change her mind and turned to support her to shoot videos. Sometimes her husband also helped her with housework. 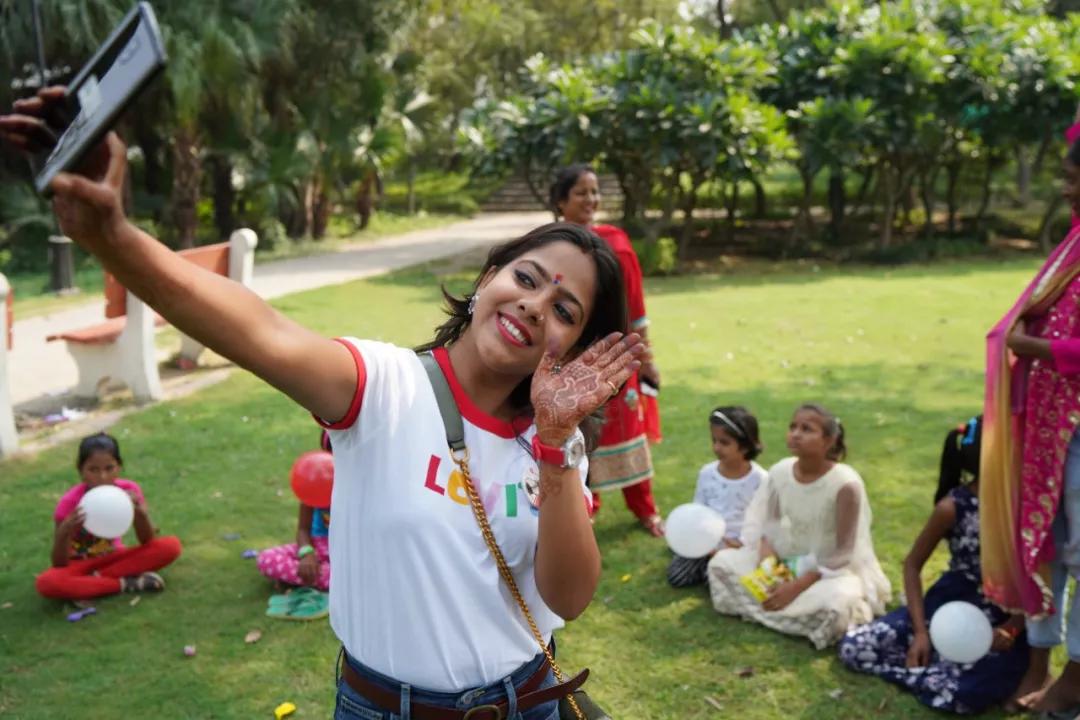 "In the past year or so, we have probably cultivated 4,000 Indian short video influencers with monthly income of over 200,000 rupees. No matter whether they are men, women, young or old, regardless of city or village, the shooting of short videos makes a lot of People feel confident and respected, "vmate's operations staff once revealed.

If you understand 'hello vmate friends', then you must be an experienced vmate player.

Whether you see a brick-moving guy, an uncle dancing snake, a motorcycle stunt show or a housewife or a street vendor ... commenting on them to hello vmate friends is their greatest compliment!

If you are also a talented ordinary person, then download a Vmate! Show your talent, share your moments and you deserve those compliments! 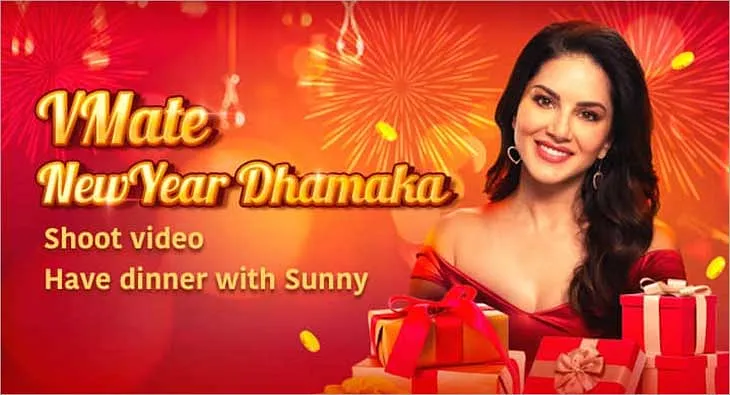