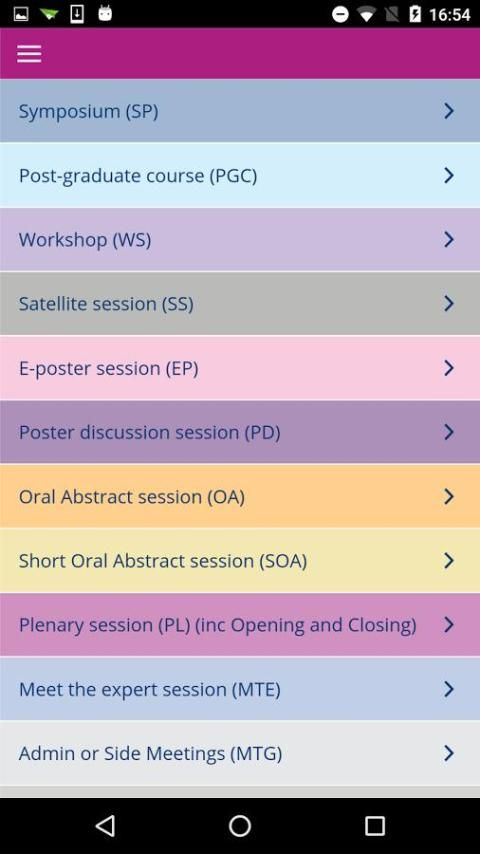 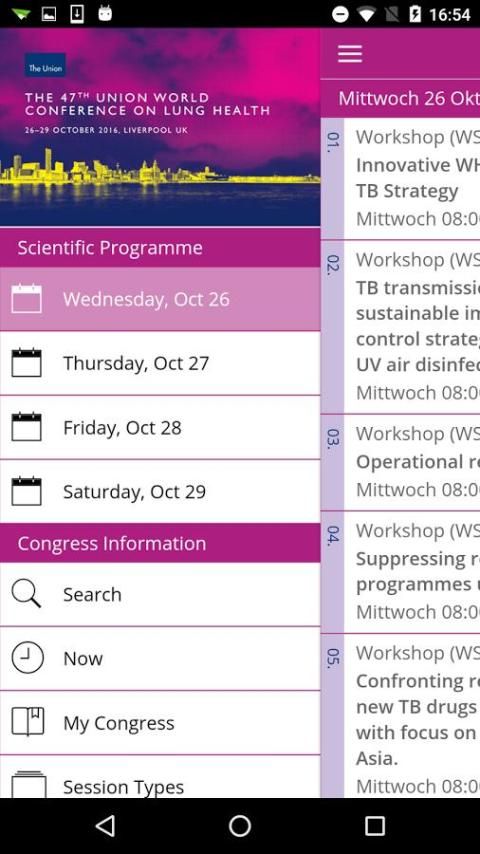 It is a truth that 20,000+ users downloaded UNION 2016 latest version on 9Apps for free every week! The world's most powerful app is here waiting for you. This hot app was released on 2016-10-25. Be sure that you check your current app before you start a run.
The official app to help you get the most out of the 47th Union World Conference on Lung Health.
The Union World Conference on Lung Health is the world's large largest gathering of Clinicians and public health workers, health programs manager, policymakers, Researchers and advocates working to end the suffering Caused by lung disease, with a focus specifically on the challenges faced by the low- and middle-income countries. Of the ten million people who each year from the treatment diseases, some 80 per cent live in thesis resource-limited countries.
Our theme this year, Confronting Resistance: Fundamentals to Innovations, addresses a number of critical areas for discussion, Including the growing trouble of resistance to existing TB drugs, one of the most important challenges facing us today, so while reflecting our global tobacco control work , Which requires coordinated efforts to confront resistance from the powerful tobacco industry and to introduce the innovative policies needed to de-normalize and reduce tobacco use.