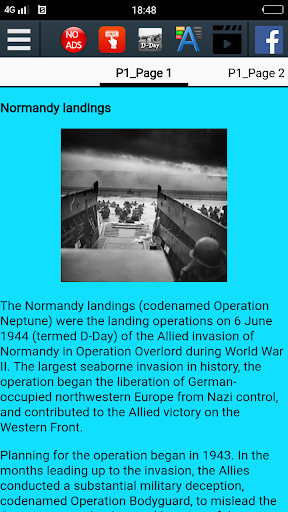 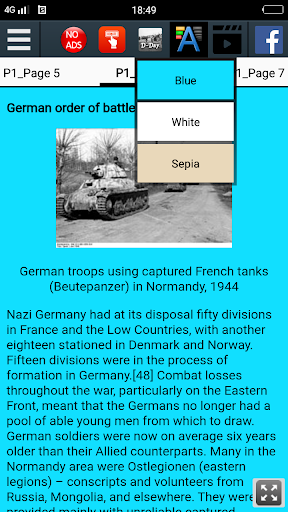 In the military, D-Day is the day on which a combat attack or operation is to be initiated. The best known D-Day is during World War II, on June 6, 1944—the day of the Normandy landings—initiating the Western Allied effort to liberate mainland Europe from Nazi. However, many other invasions and operations had a designated D-Day, both before and after that operation.
The terms D-Day and H-Hour are used for the day and hour on which a combat attack or operation is to be initiated. They designate the day and hour of the operation when the day and hour have not yet been determined, or where secrecy is essential. For a given operation, the same D-Day and H-Hour apply for all units participating in it. When used in combination with numbers, and plus or minus signs, these terms indicate the point of time preceding or following a specific action. Thus, H−3 means 3 hours before H-Hour, and D 3 means 3 days after D-Day. (By extension, H 75 minutes is used for H-Hour plus 1 hour and 15 minutes.) Planning papers for large-scale operations are made up in detail long before specific dates are set. Thus, orders are issued for the various steps to be carried out on the D-Day or H-Hour minus or plus a certain number of days, hours, or minutes. At the appropriate time, a subsequent order is issued that states the actual day and times.
Other days such as A-Day (Battle of Leyte), L-Day (Battle of Okinawa) etc. have different meanings for the military.
Other languages have terms equivalent to D-Day such as "Hari H" (Indonesian),Час Ч (Russian), Dagen D[citation needed] (Swedish), Dan D (Slovenian), E eguna (Basque), Jour J (French), Lá L (Irish), Tag X (German), and Ziua-Z (Romanian). The initial D in D-Day has been given various meanings in the past, while more recently it has obtained the connotation of "Day" itself, thereby creating the phrase "Day-Day", or "Day of Days".
This app is about history and for research Purpose .