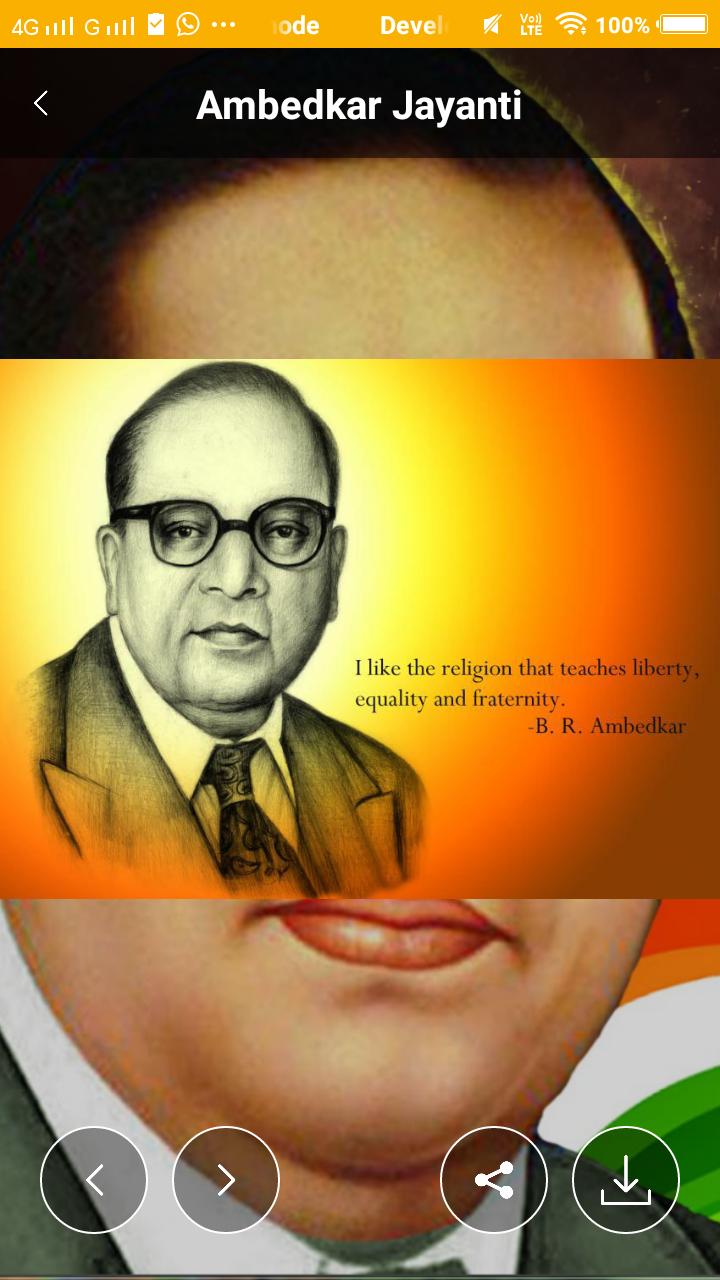 Added latest Messages, Images, & Video status of Dr. Bhimrao Ambedkar application.
Fix many Crashes,
Update Full UI Design and make it simple and attractive.
Thank you for using app Ambedkar Jayanti video status.
If you like our app please give Review & rating on this application so, we can come with more updates.