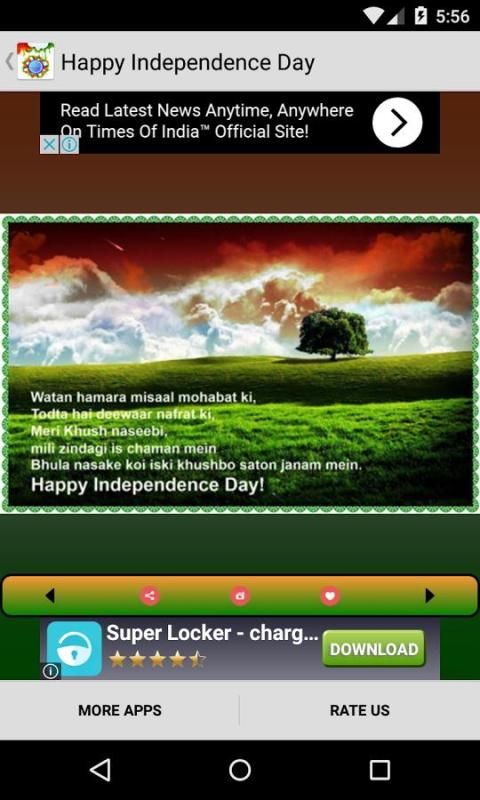 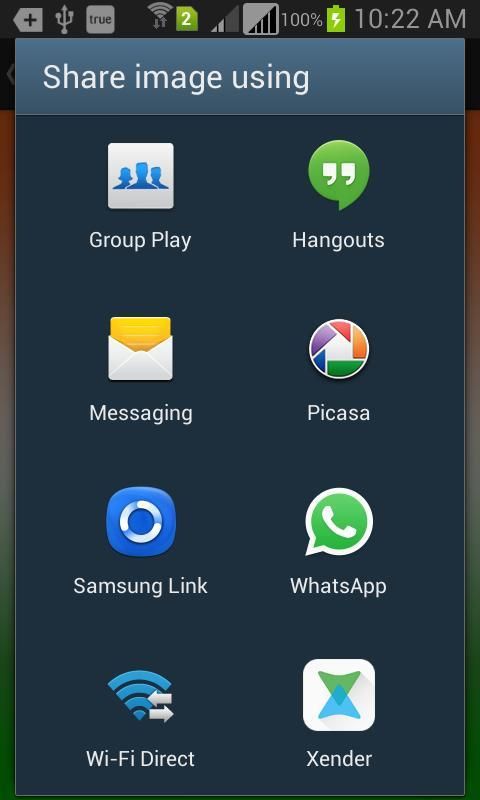 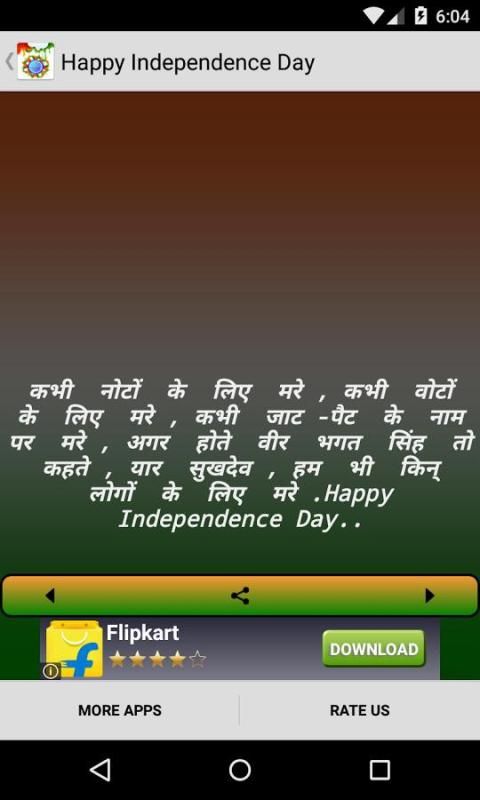 Some India application are update now! 20,000+ users downloaded Happy Independence Day latest version on 9Apps for free every week! More functions were added in this app. This hot app was released on 2016-08-14. And it takes your phone small room to run it.
Happy Independence Day 2016:-
Independence Day, observed annually on 15, August, is a National Holiday in India commemorating the nation's independence from the British Empire on 15 August 1947.
Independence Day is celebrated by India on 15th August annually as on this day India got independence from the British rule. India acquired complete freedom on 15th August 1947. On this day brave soldiers, martyrs, leaders are reminded who sacrificed their lives for the independence of India. The various cultural programs are commenced by the hosting of National flag in different parts of the State. The major attraction of the celebration is at the Red Fort in Delhi where India’s Prime Minister hoists a flag and then delivers speech to the entire nation.
The date, 15th of August from 1947 in India has become a very important day in the Indian history. It was the luckiest day of year 1947 when India became independent after lots of hard struggle and sacrifices of the Indian freedom fighters. We won freedom after a hard struggle. When India got its independence, the public of India has chosen their first Prime Minister, Pundit Jawaharlal Nehru who had unfurled the tricolor National Flag at the Red Fort in the national capital, New Delhi for the first time. All the people rejoice this special day with great joy every year.
Find the best India Independence Day images, greetings and pictures here. Browse our great collection of india independence day pictures and choose your favourite to send to a friend. Share an image on Facebook by clicking the button below the graphic
Independence Day, 15th August, Wallpapers, Latest, I love India, Proud to An Indian, One Nation, Freedom, HD, Greetings, Wishes, Images, Background, Desktop,Photos, Pictures
Happy Independence Day Sms, Shayari, 70th Happy Independence Day Quotes, Messages, Wishes Poems on 15 August 2016, Indian Flag Tiranga Sms, Desh Premi Kavita lines in Hindi and English, Heart Touching Swatantra Diwas Sms, Happy Independence Shayari, Patriotic Poems, Wallpapers Greetings Images. 15th August 70th Independence Day 2016 :) … Vande Matram….Bharat Mata ki.. Jai
Independence Day; Resurgence
Features:
• You Can See Independence Day Short biography
• Bookmark favorite of Independence Day Wishes Wallpaper And Images in app.
• Share picture via - Instagram/Facebook/Twitter/Email/Messages
• Most important is internet connectivity is required for use this app.
• Choose your favorite photo Share via email, Social Media & networks.
If you are like our app therefor send your friends, this is the best app for that.
So enjoy with the app and please give me suggestions to improve it by sending me email.