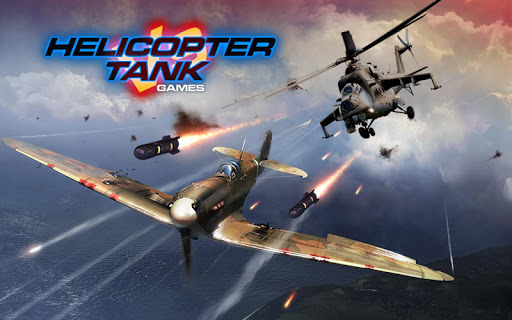 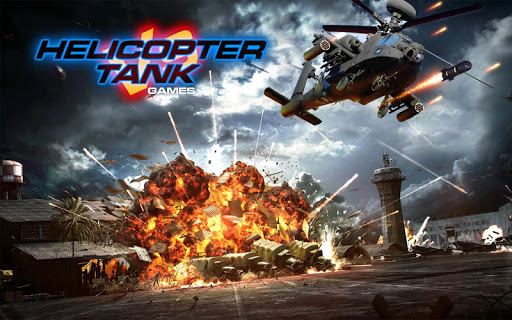 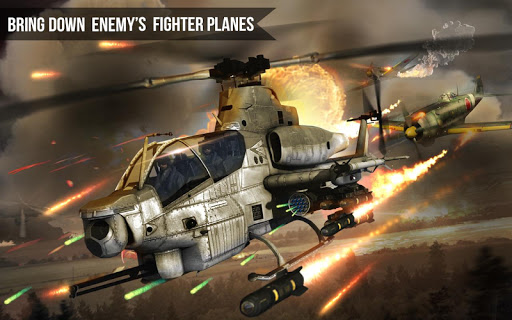 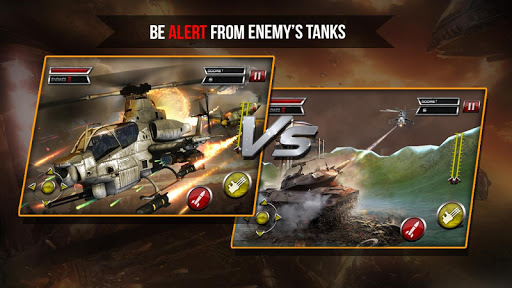 Helicopter games simulator is a very realistic and most immersive helicopter games available on playstore , with addictive interface and nice user control shotgun & showdown base helicopter games against terrorism. In Helicopter Games Simulator you have to take down the ground enemies like tanks,battle ships,air force etc.So Launch the attack on the most dangerous terrorists now! Become a helicopter pilot and engage in combat missions against tanks across the deadly ruined world. In this helicopter games, you are a covert special ops soldier ready to play your part in dangerous free helicopters. Military Helicopter FPS attacks and a silent assassin missions. Your mission is to destroy all tanks,battleships and other. Destroy enemies' tanks by using different helicopters.
***Game features***
- Variety of Helicopters to protect.
- Air strike to save you.
- Enemies with Gunship helicopters.
- Challenging missions to enjoy different helicopters.
- Multiple weapons to fire.
- Loaded tanks.
- Optimized controls to be able to play the best shooting game
- Air Attack
- Amazing 3D environment
- Real helicopters and tanks sound effects
- Battle with Tanks
If you’re looking for a fun and in depth helicopter vs Tank game,then this Helicopter games simulator is a great choice.