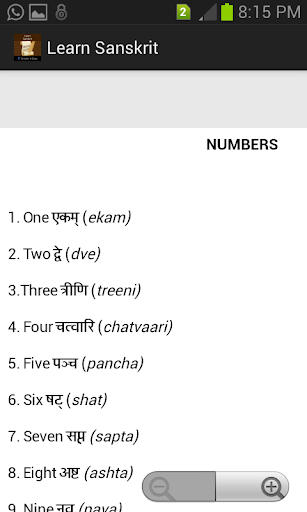 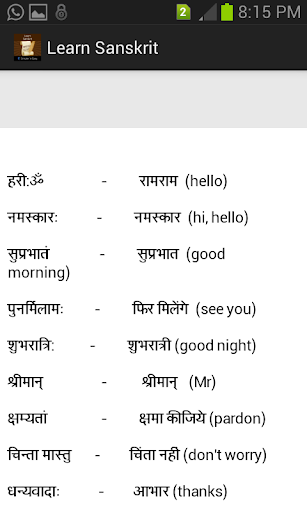 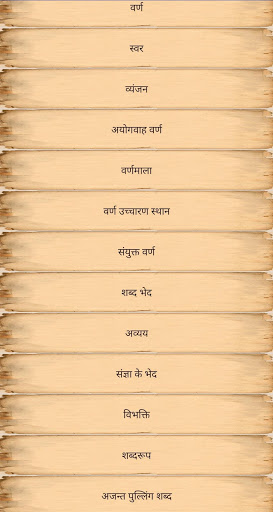 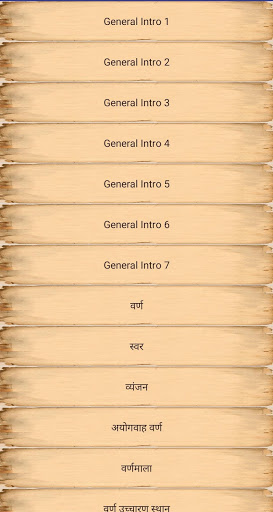 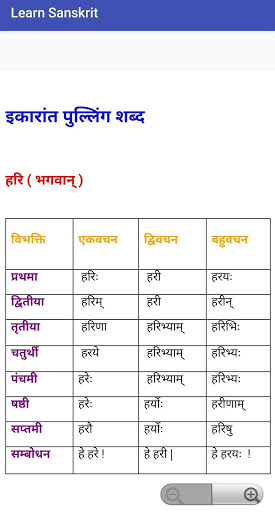 Sanskrit is an ancient and classical language of India in which ever first book of the world Rigveda was compiled.
The Vedas are dated by different scholars from 6500 B.C. to 1500 B.C.
Sanskrit language must have evolved to its expressive capability prior to that.
It is presumed that the language used in Vedas was prevalent in the form of different dialects.
It was to some extent different from the present
Sanskrit.
It is termed as Vedic Sanskrit. Each Veda had its book of grammar known as Pratishakhya.
The Pratishakhyas explained the forms of the words and other grammatical points.
Later, so many schools of grammar developed.
During this period a vast literature -Vedas, Brahmana-Granthas, Aranyakas, Upanishads and Vedangas had come to existence which could be termed as Vedic Literature being written in Vedic Sanskrit.
Panini (500 B.C.) was a great landmark in the development of Sanskrit language.
He, concising about ten grammar schools prevalent during his time, wrote the master book of grammar named Ashtadhyayi which served as beacon for the later period.
Literary Sanskrit and spoken Sanskrit both followed Panini’s system of language.
Today the correctness of Sanskrit language is tested upon the touchstone of Panini’s Ashtadhyayee.
Sanskrit is said to belong to Indo – Aryan or Indo Germanic family of languages which includes Greek, Latin and other alike languages.
William Jones, who was already familiar with Greek and Latin, when came in contact with Sanskrit, remarked that Sanskrit is more perfect than Greek, more copious than Latin and more refined than either.
He said – “Sanskrit is a wonderful language”.
It is noteworthy that though ancient and classical, Sanskrit is still used as medium of expression by scholars throughout India and somewhere in other parts of the world e.g. America, and Germany. Sanskrit is included in the list of modern Indian Languages in the eighth schedule of the constitution of India.