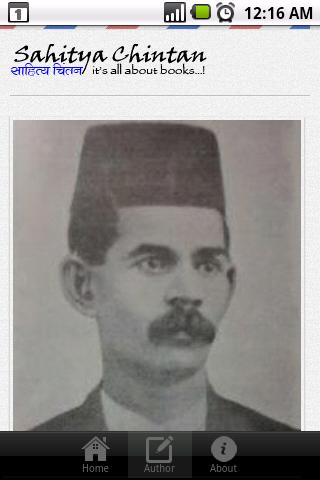 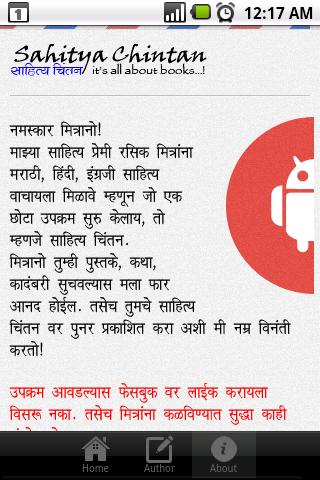 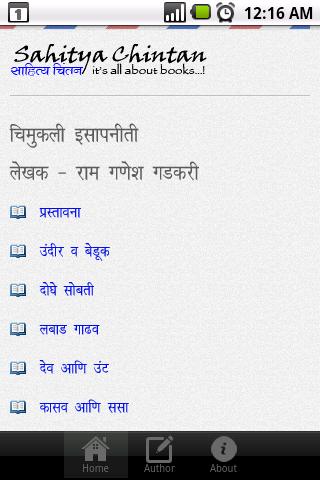 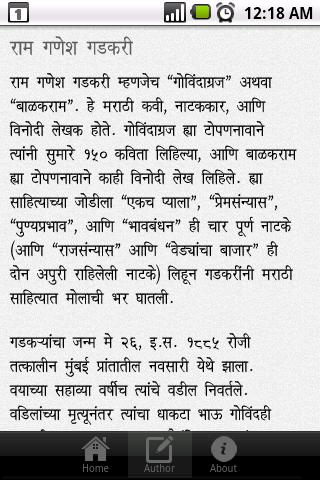 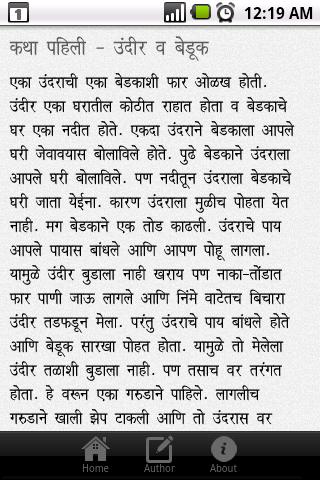 Ram Ganesh Gadkari
An excellent playwright, humorist and poet, who also has to his credit the State song that he wrote eulogising Maharashtra
He is revered especially for his contributions to enroot his humour in theatre and literature. He wrote poetry under the pen-name Govindaagraj whereas he wrote his humorous genre under the name Balaram. He published a collection of his poems titled Vagvaijayanti in 1921. He considered himself as a follower of the poet Keshavsut. But he was very different from Keshavsut in many aspects.
He wrote a lot of love-poems and was known as the love-bard in his time. He wrote many love-poems like Gulabi Kode, God Nirasha, Pahile Chumban, Murali, Prem ani Maran, Goph, Tee kon? etc.
Gadkari wrote Chimukali Esapniti, a little book around 10 pages. The book is an adaptation of some Aesop's fables which contains 10 stories. First published in 1910, this is a very popular book of that time.