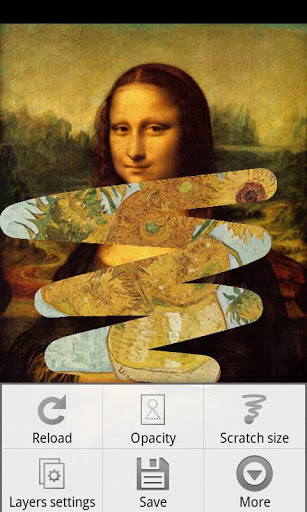 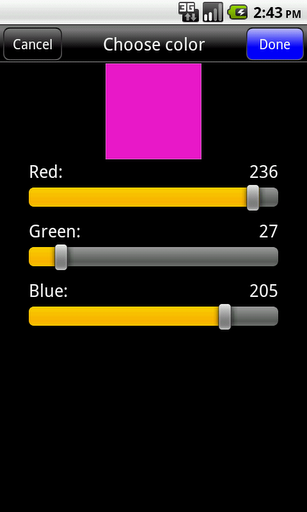 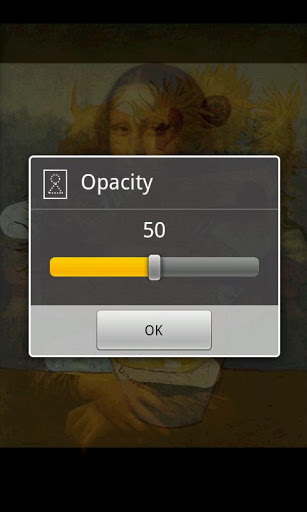 The No.1 store for free apps, games & videos. 30,000+ users downloaded Picratch Free latest version on 9Apps for free every week! You get various free apps from the store. This hot app was released on 2013-04-20. If you still need more information collecting extra factors, read below.
The image editing application that can scratch a photo or a pictureThis application is the image editing application that can scratch a photograph or a picture.First, set the layer of upper and bottom. And an upper layer comes to have been scratched when rubbed a screen with a finger.Can make the following pictures The picture which scratched. The picture which wrote a text to the clouded windowpane with a finger. The picture which stacked the filter of a color or the image.The combinations of the layer are as follows. Color and Color Image and Color Color and Image Image and ImageThe upper layer can appoint quot;Opacityquot;.It approaches transparently when lower the opacity. Can give the effect that put a semitransparent photograph and picture, the filter of the color when use this function.note Pay version does not the advertisement. More infomation http:skyarts.comproductsandroidpicratch About quot;Picratchquot; It is the words that merged quot;Scratchquot; with quot;Picturequot; ; Attention for this free edition This free edition is intended to have you know the function of the pay version.In addition, distribute it for the person who cannot purchase a pay version.Please think about the purchase of the pay version when you can buy a pay version.When an advertisement with the interest was displayed, the one that you cannot purchase taps an advertisement, and please display it.Despite a free edition, the development is not free of charge. Because it is necessary to have you support a developer to use some contents please cooperate.