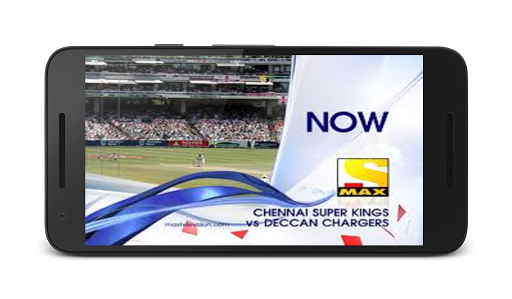 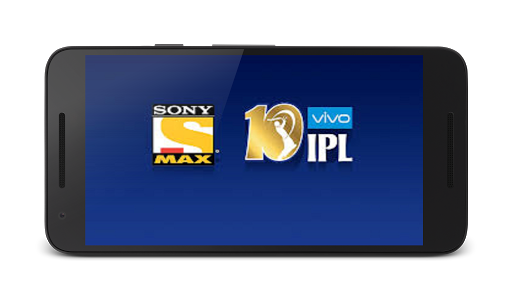 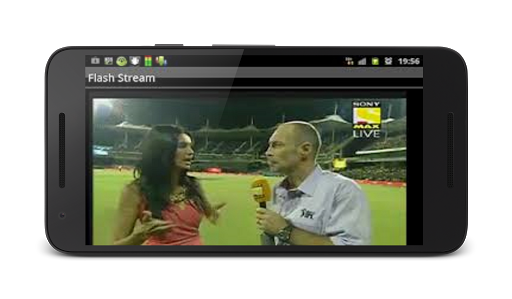 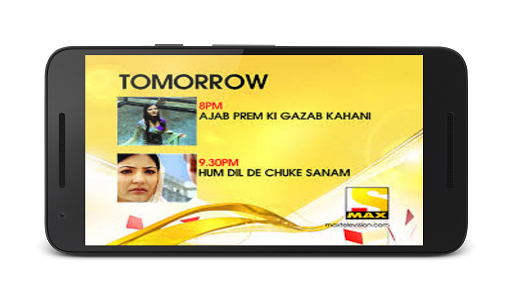 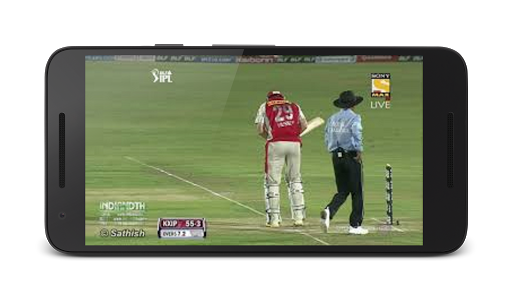 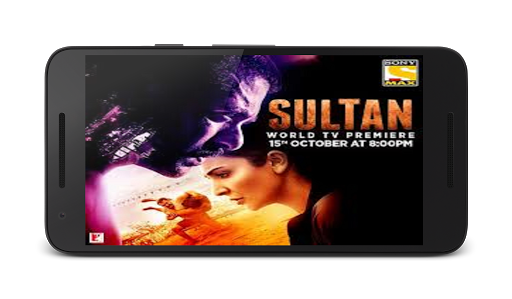 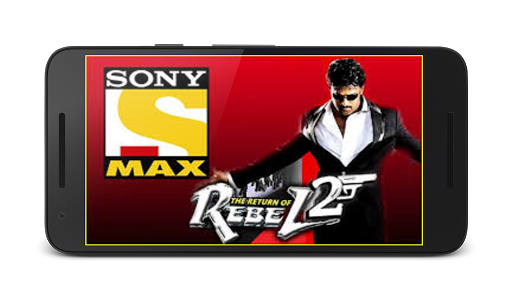 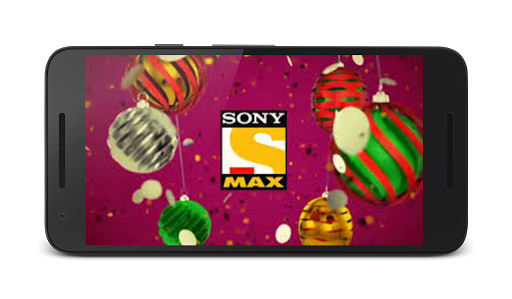 Sony MAX, India’s premier Hindi Movies channel, backed by Sony Pictures Television (SPT) is a part of Multi Screen Media Private Limited, one of India’s leading television network. SONY MAX provides its viewers with the biggest and best of Hindi Movies and Special Events. The channel stands for innovation and distinctiveness, be it its content, its marketing initiatives or the brand itself. SONY MAX along with SONY SIX are official broadcasters of the world’s biggest entertainment extravaganza, the PEPSI Indian Premier League (PEPSI IPL). MAX has pioneered concepts like Extraaa Innings (this capsule is an exciting amalgam of serious cricketing action with fun and excitement for the entire family) With Extraaa Innings, MAX changed the rules of cricket presentation in In dia and made it an entertaining affair for the entire family that set viewership records. MAX is synonymous with the biggest and best of Hindi Movies on television. The channel houses one of the largest libraries of the best old and new Hindi blockbusters and presents many exclusive film related programmes. MAX has also been widely acclaimed and distinguished in the media marketplace with a host of awards recognizing leadership and marketing excellence. Today, MAX reaches out to over 100 million individuals in India.