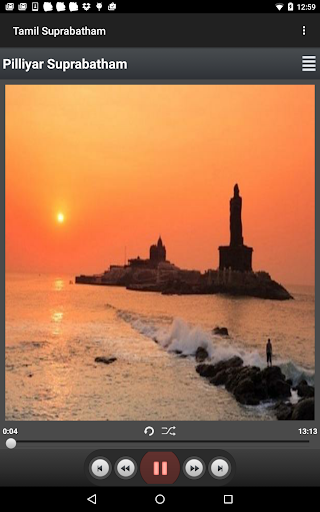 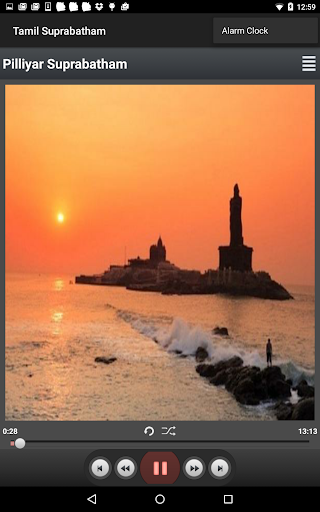 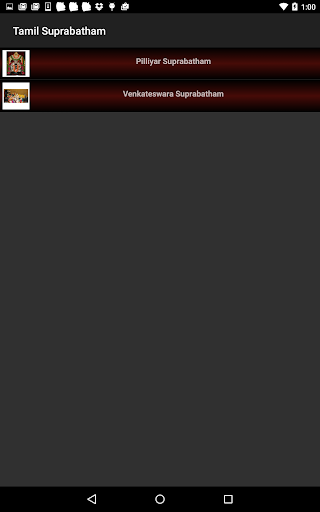 The idea of awakening the deity in the morning traces its origins to Tamil bhakti literature. These were called Thiruppalliyelucci (literally, the auspicious awakening). Numerous poems were composed by saints on Shiva and Vishnu, the most popular being Manikkavacakar's poem on Shiva and Andal's poem on Sri Ranganatha (Vishnu). Acharyas who come from the lineage of Ramanuja, adapted this form into Sanskrit in later times.