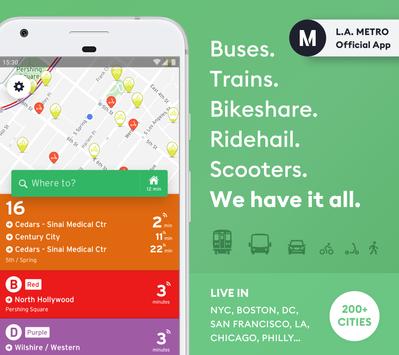 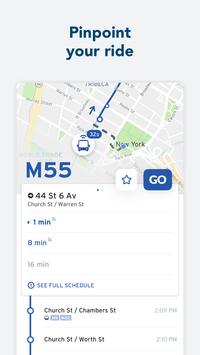 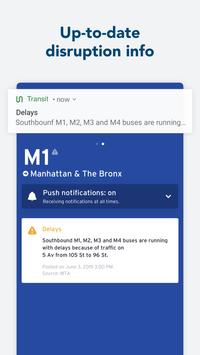 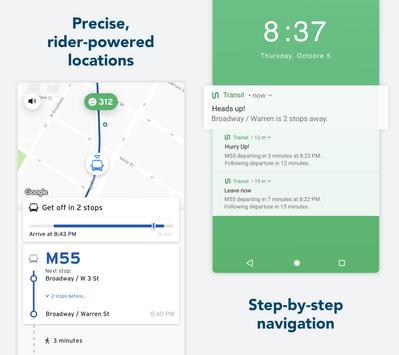 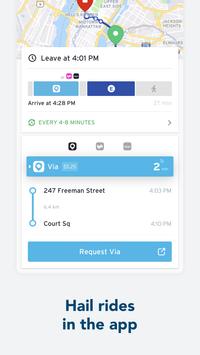 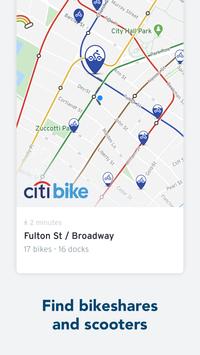 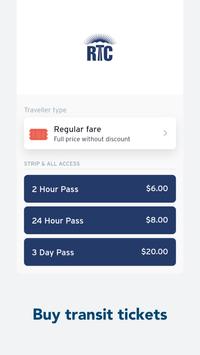 So your iOS cousins finally get the Transit widget (ten years late). But we’ve also made our Android widget even prettier ;)
What else?
Real soon you’ll find out. Or maybe you already have? You’ll notice it as soon as you open Transit. At the moment, it’s only available in a few cities. Limiting the release, we can make sure it’s perfect when it launches in your city, and then… Everywhere.
Rate us 5 stars with your best guess
Subscribe to transitapp.com/updates to be the first to find out!