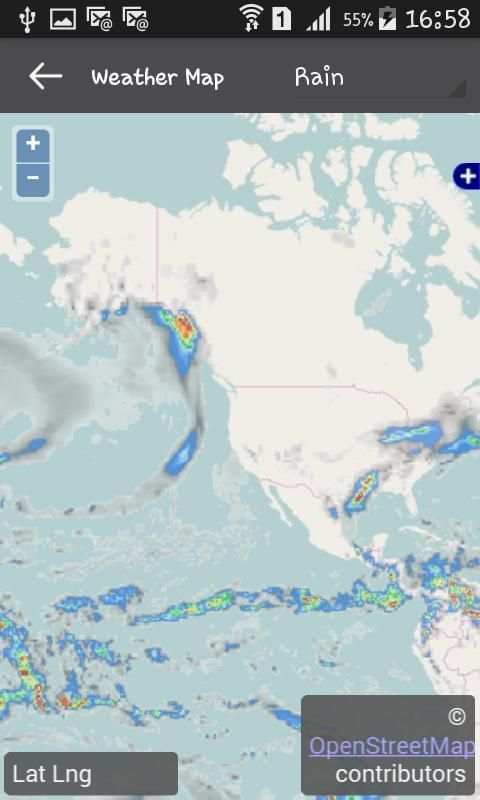 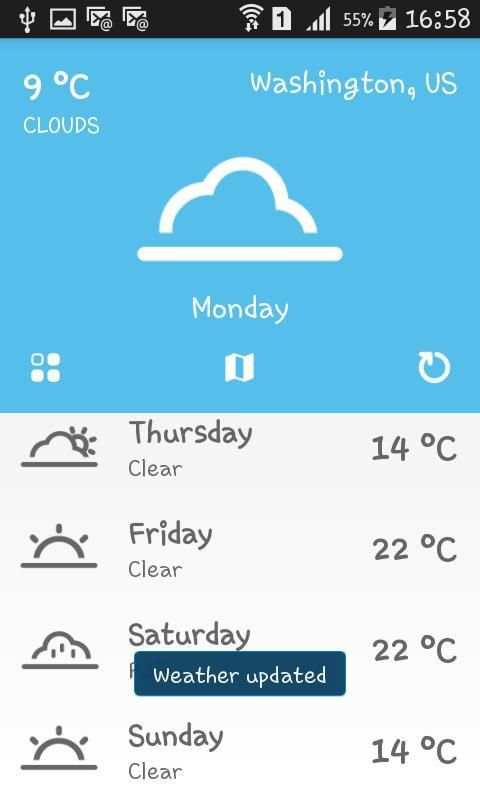 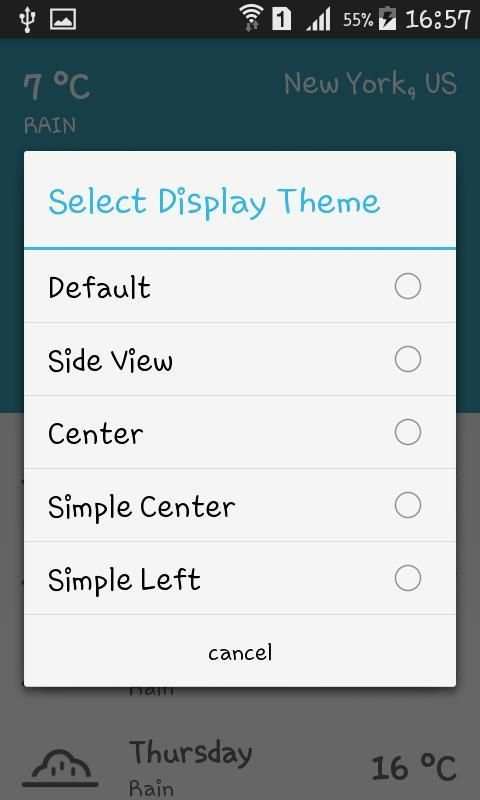 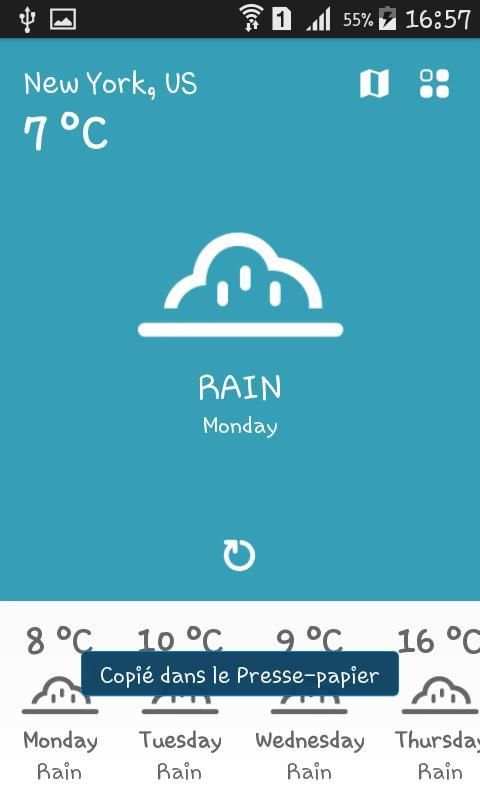 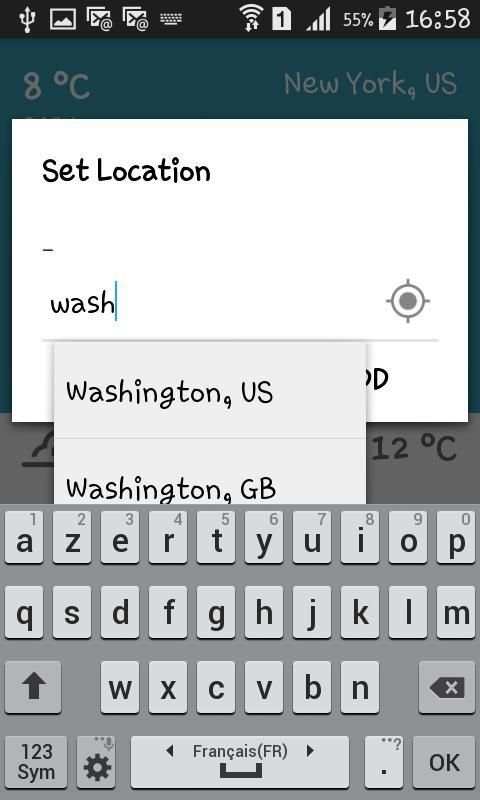 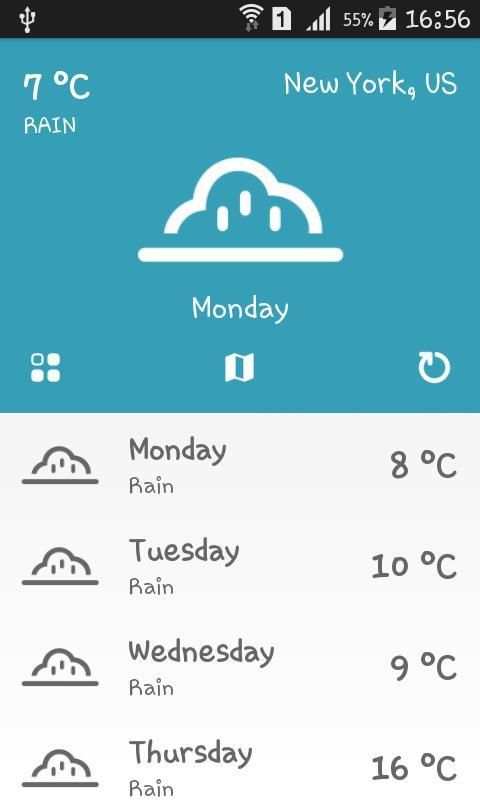 I'm glad to tell you that 20,000+ users downloaded Weather USA latest version on 9Apps for free every week! If you are not comfortable with the old version then you can updated it right now. This hot app was released on 2016-05-25. You’ll want to use it on your own phones after you know more.
See United States weather forecast maps including high and low temperatures, rain, snow, ice, and thunderstorm probability.
USA weather gives you all you need ti know about the weather of the united states with informations about the temperatures , rain , wind and more.
Each year, the United States averages some 10,000 thunderstorms, 5,000 floods, 1,300 tornadoes and 2 Atlantic hurricanes, as well as widespread droughts and wildfires. Weather, water and climate events, cause an average of approximately 650 deaths and $15 billion in damage per year and are responsible for some 90 percent of all presidentially-declared disasters. About one-third of the U.S. economy – some $3 trillion – is sensitive to weather and climate. National Weather Service (NWS) provides weather, hydrologic, and climate forecasts and warnings for the United States, its territories, adjacent waters and ocean areas, for the protection of life and property and the enhancement of the national economy.
we deliver consistent, timely and accurate weather information for the world. We are a team of highly skilled people dedicated to working to give you the best.
We cover the major ,cities of the united states especially :
New York , Los Angeles , Chicago , Houston , Philadelphia , Phoenix , San Antonio , San Diego , Dallas , San Jose , Austin , Jacksonville , San Francisco , Indianapolis , Columbus , Fort Worth , Charlotte , Detroit , El Paso , Seattle , Denver , Washington ...