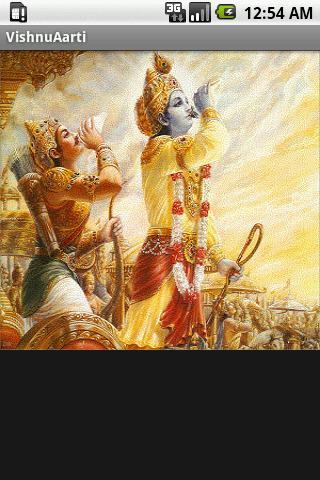 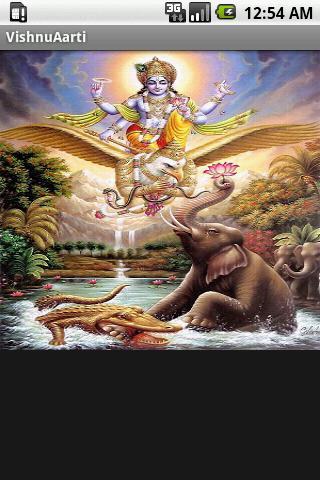 This app is dedicated to bhagwan vishnu aarti, Jai Jagadish Hare is one of the most popular aarti of lord Vishnu.
Vishnu is the Supreme god in the Vaishnavite tradition of Hinduism.In the Puranas, Vishnu is described as having the divine colour of water filled clouds, four-armed, holding a lotus, mace, shankha (conch) and chakra (wheel). Vishnu is also described in the Bhagavad Gita as having a 'Universal Form' (Vishvarupa) which is beyond the ordinary limits of human perception or imagination.
In almost all Hindu denominations, Vishnu is either worshipped directly or in the form of his ten avatara, most famous of whom are Rama and Krishna.