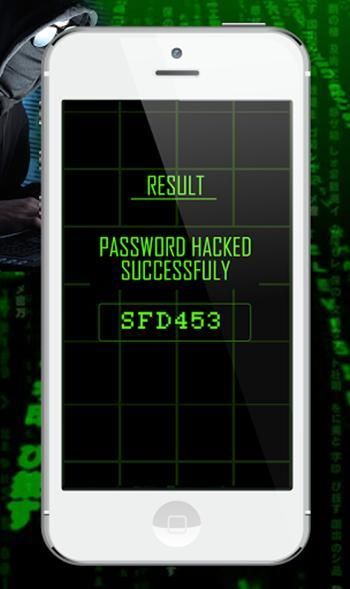 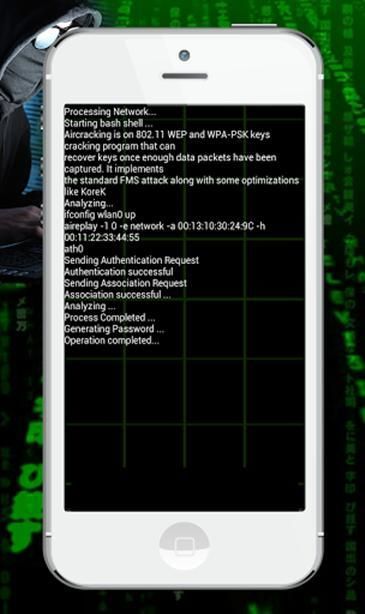 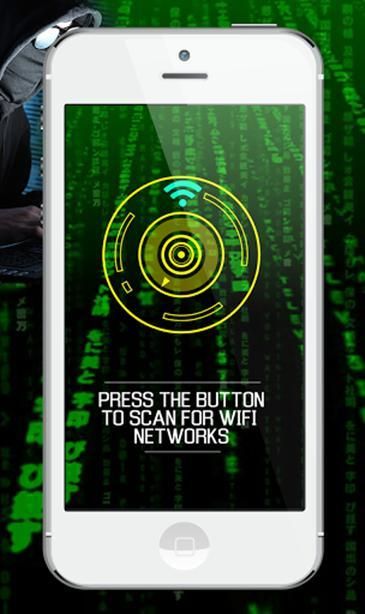 I would like to recommend you an application with large number of downloaders. 10,000+ users downloaded Wifi Password Hacker latest version on 9Apps for free every week! It has been a popular app for a long time. This hot app was released on 2016-03-11. It is one of the popular Android apps in 2015.
WiFi password hacker is a app that gives the impression you can hack a WiFi network. This prank app creates the illusion that it can hack into secured wireless networks protected with WEP, AES or WPA2 encryption. Wifi Password Hacker doesn't actually harms or breaks into wireless networks. But it's an awesome tool to impress your friends and with which you can have fun. It makes you look like a proficient hacker and a technical genius. Wifi Password Hacker is a very delightful prank to play on your friends.
How to use:
This tool has an wireless network scanner (the wifi scanner) that will detect all the wifi hotspots in range, with either good or bad signal. The detected wireless networks are displayed in a list of wifi network identifiers.
Choose the id of one of the wifi networks from this list. After a simulation of hacking a fake generated password will be displayed, as if the target network was broken into. See how amazed your friends are by your hacker talent and enjoy!