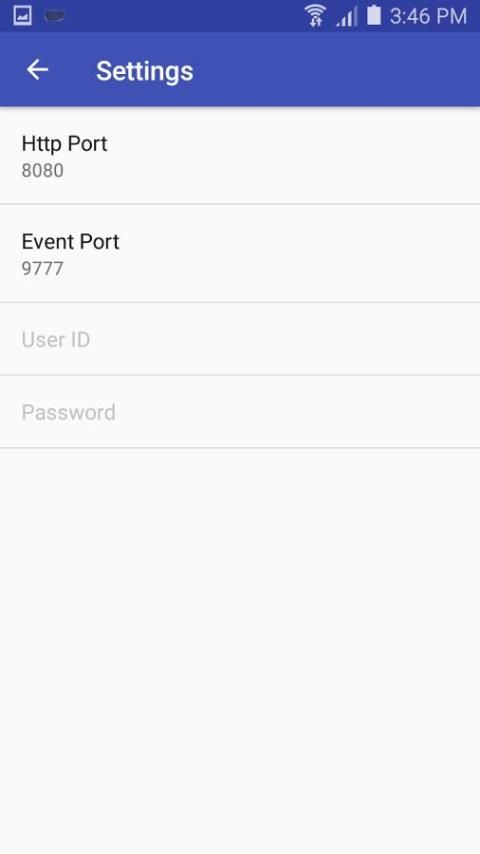 It has to be noticed that 20,000+ users downloaded Kodi/XBMC Server latest version on 9Apps for free every week! In my opinion, you will like this app after use it. This hot app was released on 2017-06-29. If you still need more information collecting extra factors, read below.
Let your friends select the music that plays on your Android device!
Plug your phone into a stereo and let friends pick the tunes via Kodi/XBMC remotes on their phones (Android, iPhone, etc)
Features:
* Includes HTTP, JSON and event servers
* Supports multiple simultaneous connections
* Thumbnails
* Reads ID3 tags
* Password (in paid version)
* Tested with the top 3 Kodi/XBMC remotes in the Android market
* Builds a playlist of the songs you play
* Supports most database commands
* Supports nearly all JSON commands
* Will find multiple "music" folders - eg on internal and external storage.
Limitations:
- Only music and cover art (No images or video).
- Does many XBMC commands but not all (no playlists, queuing)
- This is the free version... has ads
This the free version: has ads, does not support password.
I see some folks are asking about the GPL in the comments.
This app is all code I made myself. It contains no code from the XBMC project or elsewhere. Its based on the online XBMC docs and experimentation. I mailed the gentleman from the XBMC project who left the comment.
Try it in the dashboard Android device.