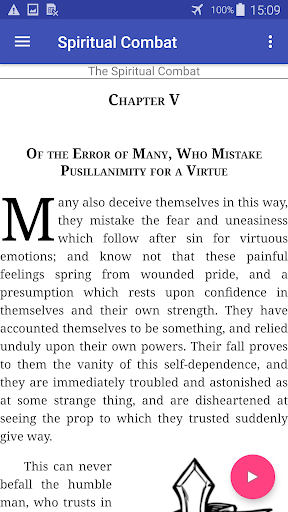 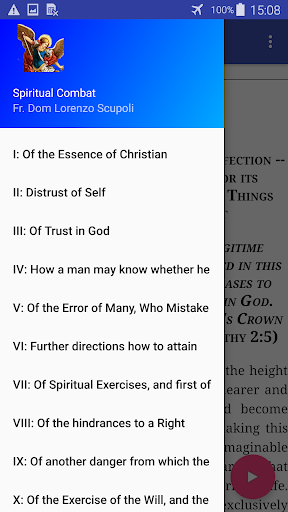 The Spiritual Combat is known as one of the greatest classics in ascetic theology, along with The Imitation of Christ. In both cases the authors are shrouded in mystery. Several 17th century editions were published under the name of the Spanish Benedictine, John of Castanzia. Some writers of the Society of Jesus have ascribed the book to the Jesuit, Achilles Gagliardi, but most critics however consider Fr. Lawrence Scupoli as the author of this famous treatise. The first known edition was published in Venice in 1589 and contained but 24 chapters; later editions appeared with more chapters, so it is possible that another religious order may have been part of the composition. Whatever may be the solution of the problem of the author, doubt of the actual one or ones, can take nothing away from the value and efficacy of this "golden book" as St. Frances de Sales called it. It was "the favorite, the dear book" of this great master of the spiritual life who, for 18 years, carried in a pocket a copy which he had received from Fr. Scupoli in Padua himself. The Saint read some pages of it every day, entrusted to its supernatural and human wisdom, the guidance of his soul, and recommended it to all under his direction. The purpose of the work is to lead the soul to the summit of spiritual perfection, by means of a constant, courageous struggle against our evil nature, which tends to keep us away from that goal.