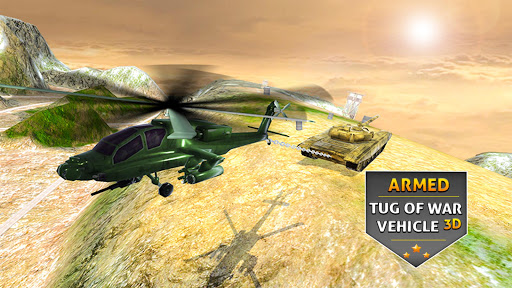 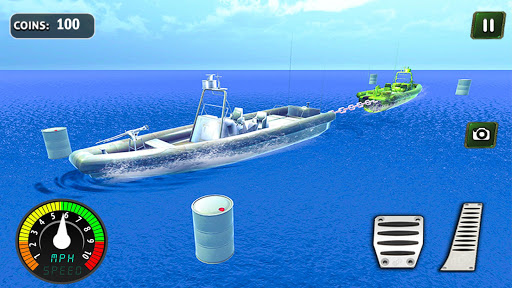 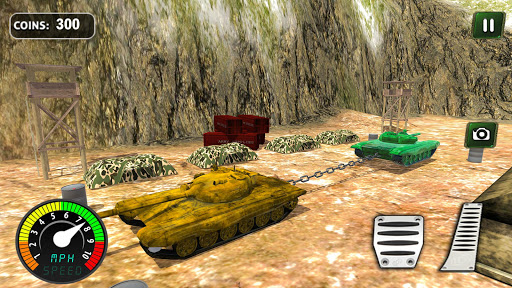 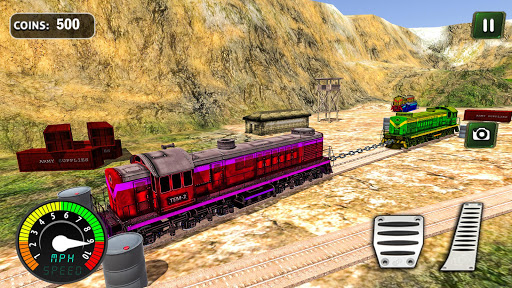 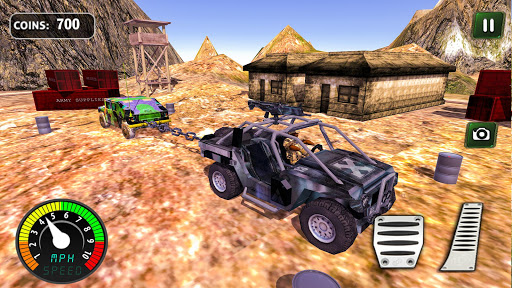 Armed vehicle tug war is your ultimate tow and pull game with exceptional physics-based controls. It is going to be a 4x4 pull challenge in different serene environments. A huge audience has gathered to experience this ultimate battle of 4x4 pull tug war. Let’s see which 4x4 will emerge victorious in this huge arena armed vehicle adventure.
Get ready and show your extreme 4x4 pull skills in the armed vehicle pull match. Join the tug of war tractor games and pull heavy vehicles. Tug war 4x4 premier league is your chance to emerge victorious. Become the real heavy vehicle tug war master & demonstrate your crazy armed vehicle pull skills. Become the perfect 4x4 tug of war champion in the extreme environment games
.
Challenging in tug of war 4x4 rivals of muscular racing car vehicles is that your 4x4 armed vehicle will be chained together and you have to destroy the opponent’s car by pulling it and making it fall while playing in an extreme environment in tug of war games.

There are multiple challenging levels in which you have to show your ultimate champion skills of pulling armed vehicle in this tug of war simulator. Make sure you manage your time effectively, to clear each of the levels in this extreme environment vehicle pulling arena. Each level has its own  target to achieve in a limited time. Only if you achieve the target you will move to the next level.
Features:
- Easy and smooth controls for off 4x4 tug of war games.
- Different thrilling armed vehicle  tasks.
- Different unique fields for tug of war.
- More than 30 challenging adventurous levels.