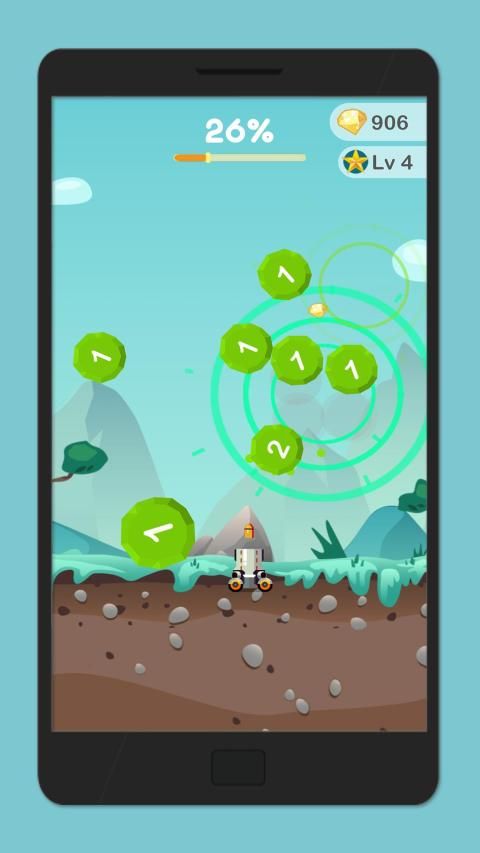 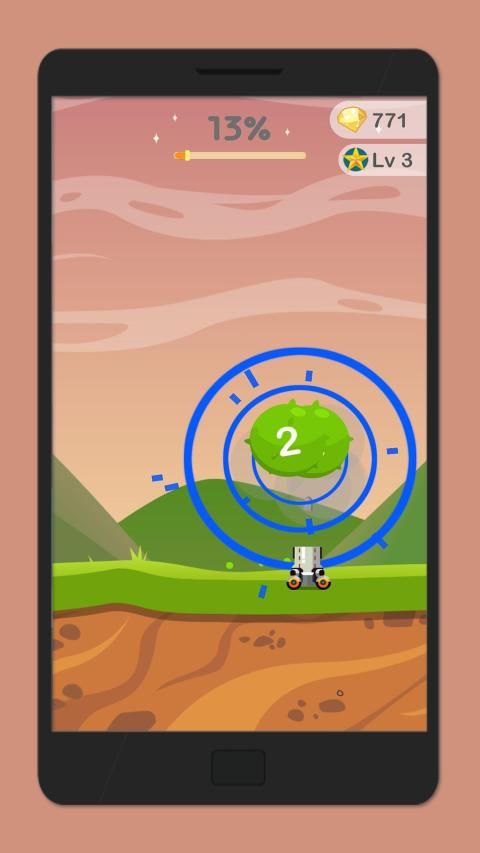 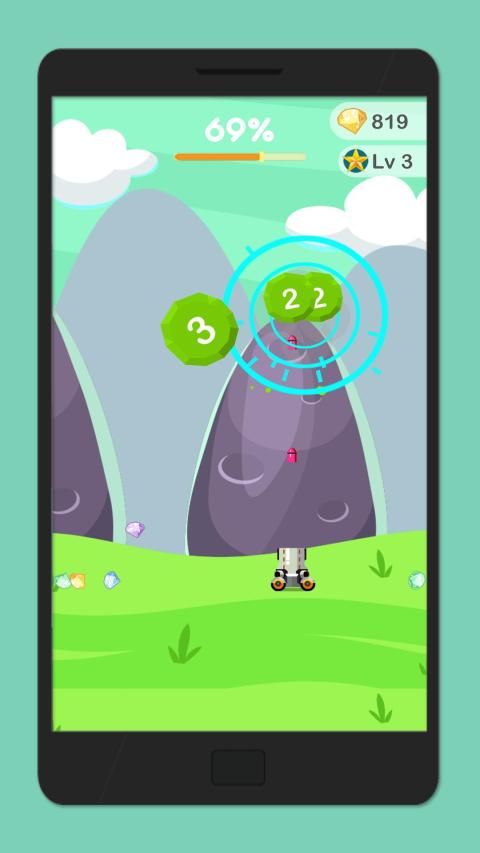 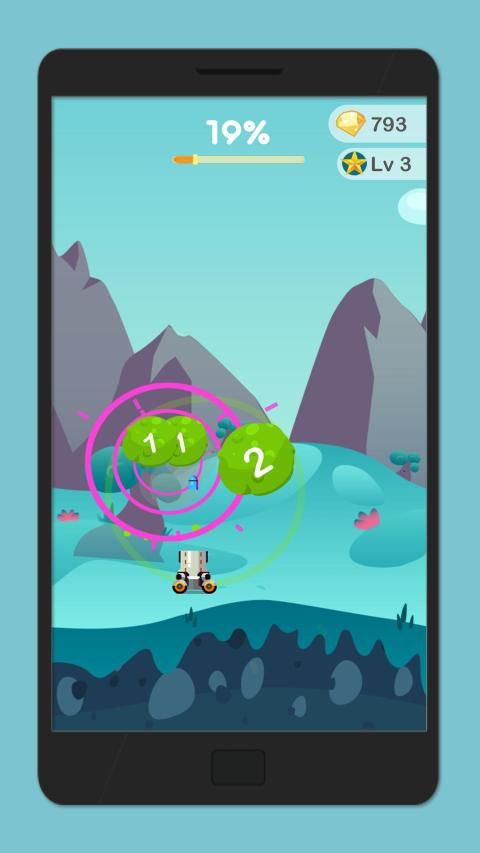 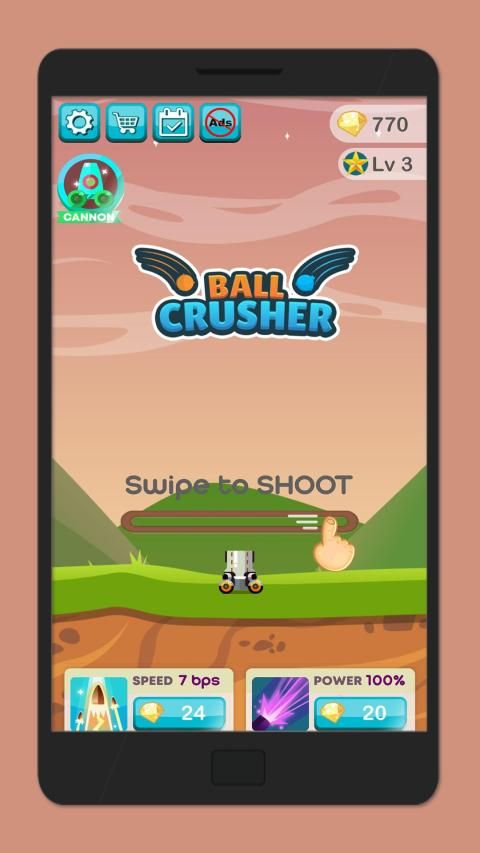 There you can get the android apps APK installed on your device. 20,000+ users downloaded Ball Crusher latest version on 9Apps for free every week! This app is intended for an adult audience. This hot app was released on 2019-04-30. 9Apps has thousands of apps and updated daily!
Do you have what it takes to be a ball breaker hero?
Indulge yourself in the epic game full of excitement
"Ball Crusher: Cannon Blaster ball games 2019".
It’s a casual arcade game satisfy your mobile gaming addiction. Grab your device and get ready for the unlimited cannon shooting fun,
Ball crusher is simple and easy to play. Choose your cannon and get in action. Start swiping the screen left and right to move the cannon and fire. You will see giant balls coming from the top. Aim them in the line of fire and blast the balls until they explode. Bigger balls split to smaller ones when hit with the cannon bullets. Make sure you make them explode or they will crush your cannon and the game will be over. Explode all incoming balls to complete the level. Blast the balls game offers plenty of levels to keep you engaged. Complexity increase as you progress through the levels.
Think fast; move swiftly and aim right to master this epic ball blaster game, It's an exciting adventure cannon shooting game. Ball breaker game keeps you on your toes until the last blast. You get to choose from a variety of awesome cannons. You can buy cannons with the in-app currency. Make sure you collect the gems during the game.
It’s your new crush in ball games 2019. It takes focus and concentration and once you become pro at it, it becomes your best leisure time buddy. Beware of the addiction though. 
Cannon blaster ball games offer a number of amazing features for you. Blast the balls now!
Top Features
✓ Pleasing visuals ball breaker game
✓ Variety of Cannons to choose
✓ Captivating sounds and music
✓ More Addictive gameplay than other ball blaster games
✓ Multilevel ball breaker challenge
✓ Smooth and easy game control
✓ Beat your own best or challenge a friend
Try the all-new cannon ball blaster game. Download "Ball Crusher: Cannon blaster ball games 2019" NOW!