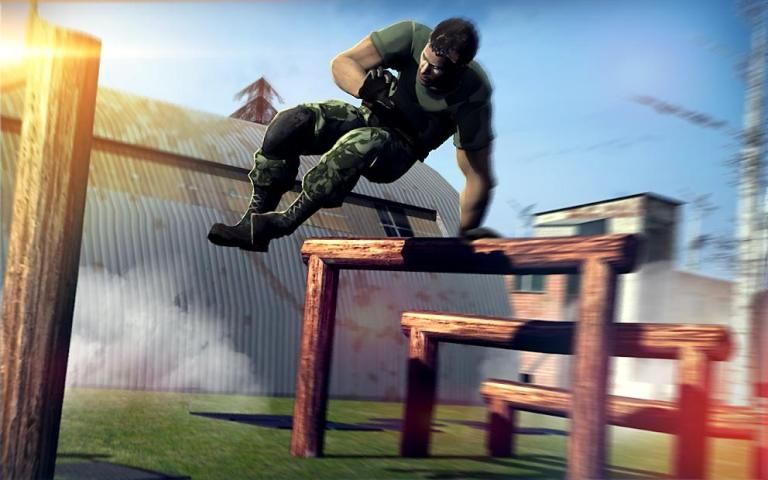 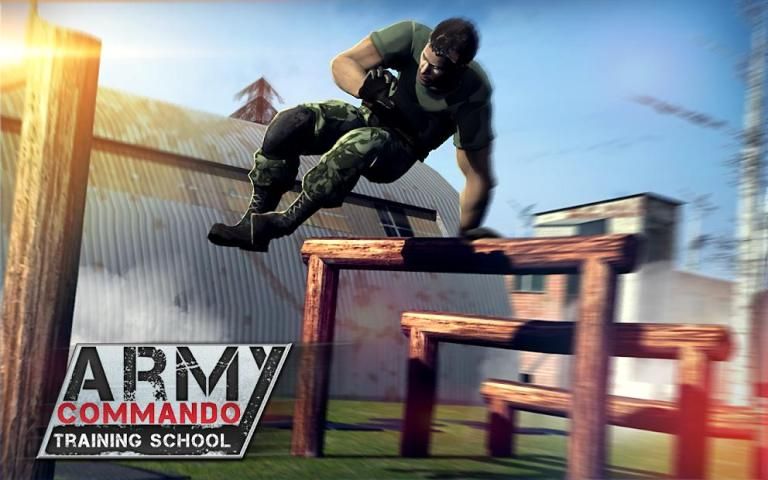 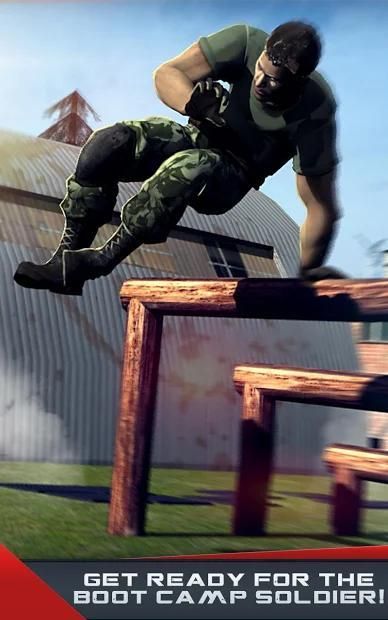 US Army Training Courses Game
Get into US army training school to be extraordinary military commando fighter
United States Army Basic Combat Training or BCT (also known as Initial Entry Training). It is informally known as Boot Camp and is the program of physical and mental training. It is required in order for you to become an elite military soldier army commando & sniper shooter in the US Army, US Army Reserve, or Army National Guard. Basic military army Training is designed to be highly intense & tough by following the chain of command and is challenging which many can’t absorb. The challenge comes as much from the difficulty of tough physical training as it does from the psychological adjustment to a difficult way of life.
You have to complete all levels of this boot camp training to qualify as a soldier commando in military army. Starting from schedule you live your life by it. You have to be at the training ground at 5 o clock in the morning for physical & gun shooting training. After the breakfast you join the training again at 06:30 and continue the gun shooting & physical training until the lunch time which is 12:00. Step into shoes of a war commando soldier and make your mind up to be one of the tough guy to protect the state in the future from all sort of vice enemies, evil terrorists & deadly criminals. Starting from your cap till your boots, everything is specially designed to keep you fit for the tasks you have to perform in the training & war.
It is not only your army military training ground, get ready to be taken into the coldest nights, hot deserts, dense forest, hiking on muddy rough inclined mountains and more difficult areas with challenging situations where you have to survive. Life threatening situations would make you see your death so closely that you won’t fear it anymore in the battlefield against the enemy. It is all about being from ordinary to extraordinary by travelling the hardest of the paths leading to the goal and that is to be a champ in the Army force & a military commando war hero. Would you like to jump from a 10 feet wall, stay in the water while your hands are tied and taken out at the mercy of your trainer, climb the net in 50 C scorching sunlight? Well only a crazy person would join the army military force to do all this as a normal man can’t live this life. To be a war hero, you’ve got to pass through all this tough training of 10 weeks. Once you graduate as a soldier, prove your fighting, sniper shooting, weaponry & gun shooting skills while competing with the forces of other countries and make the Army military and State proud.
facebook: https://www.facebook.com/topactiongames2015
twitter: https://twitter.com/TAG2015_STUDIOS
PS. We work hard to ensure that our games run properly on every major android phone and tablet. If however you encounter any issue which doesn't let you enjoy our games, please report it to topactiongames2015@gmail.com
Regards
TAG FREE ACTION GAMES TEAM