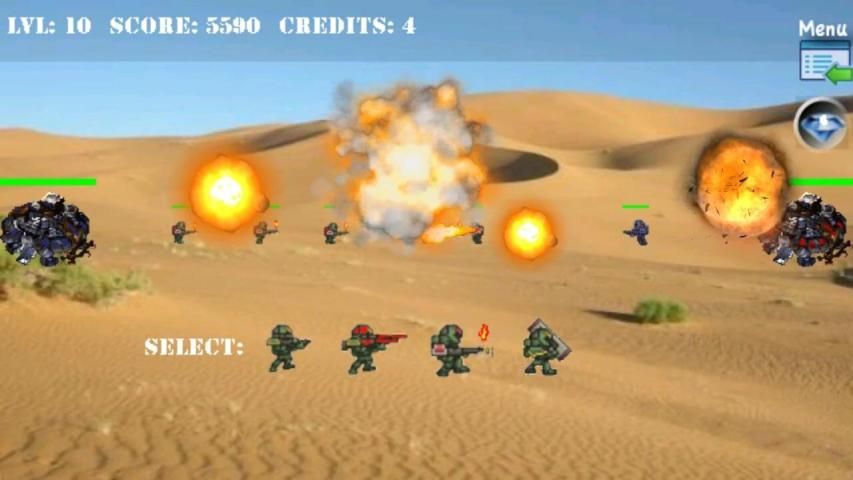 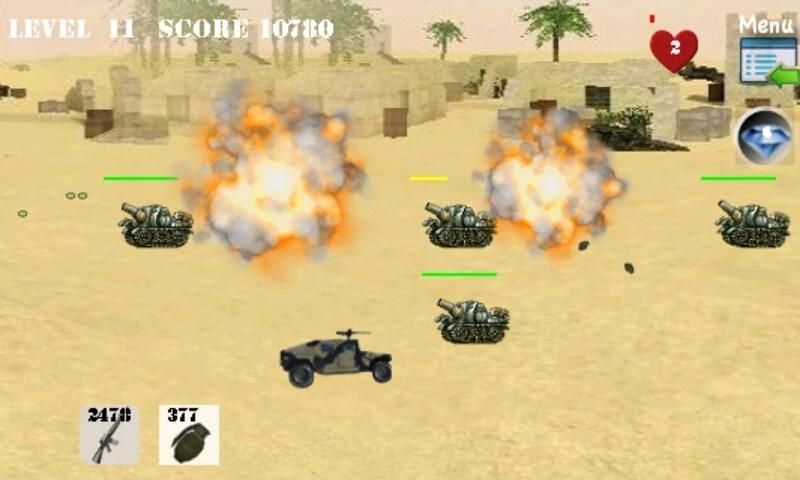 All high quality mobile apps are available for free download. 10,000+ users downloaded Commando Counter Strike War latest version on 9Apps for free every week! The app can be the quickest one to play if you get used to it. This hot app was released on 2016-05-10. You can enjoy the most completed function of this app.
You play as the special force team to counter strike the rebel terrorist, battle tanks, defend from gunship attack helicopter, command a fortress missile launcher, rpg and more.
Commando Counter Strike War game consists of 4 war zones including a Bonus War Battle providing hours of continuous fun:
1. COMMANDO TEAM
In this first battle, you are an undercover member of the counter strike defense team. Your mission is to defend your station from attacks.
2. DELTA FORCE
In this arcade style battle, you are a member of Delta forces and you have taken control of a humvee army vehicle and is trying to getaway from the rebel army. To accomplish your mission, you need to fight rebel commandos, motorcycle assassins, recon patrols, tanks and gunship helicopters in order to escape.
3. COUNTER SIEGE
This is the 3rd battle. A mix of tower defense, real time strategy and arcade in a war game. You are commander of a fortress tower. Your mission
is to defend the city against invading rebel forces consisting of infantry, tanks and rockets.
4. WAR BATTLE (Bonus Special)
In this 4th battle, You have been promoted to Commander of the Army. You have at your disposal, Rifle Men, Sniper Marines, Flame Marines and Rocket Marines. This is a Real Time Strategy battle. Each marine has different skills, and different costs to deploy. You will need proper strategy and tactics to defeat the Enemy's Command Center.
FEATURES
* Small file size less than 4 MB!
* Covers all aspects of combat from defending a station and fortress all the way up to commanding an army.
* Wide array of weapons from Assault Rifles, grenades, RPG, missile launhcers, and more
* Special: In the 4th Battle you get to command an entire army.
TIP:
You can start with either Commando Team, Delta Force, Counter Siege or War Battle and switch seamlessly between games without losing your Levels, Scores and Diamonds. Touch on the Menu to switch game in mid play!
Download the smallest sized war game, but yet complete action-packed commando counter strike war game now!