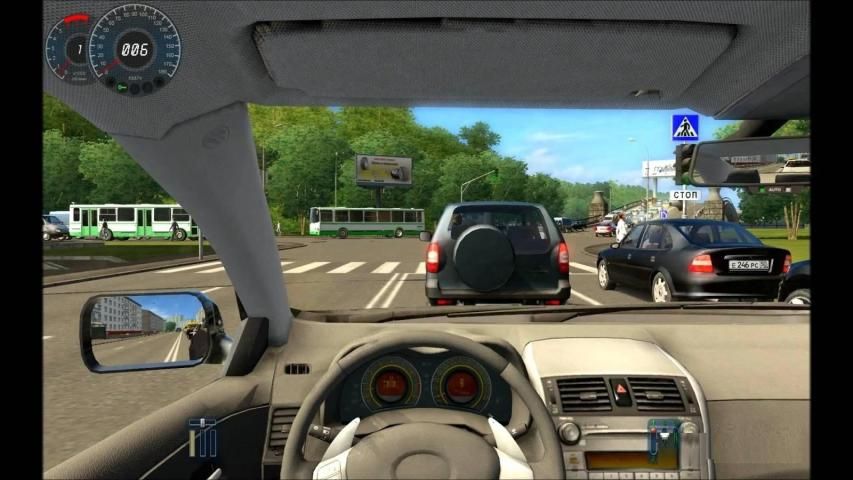 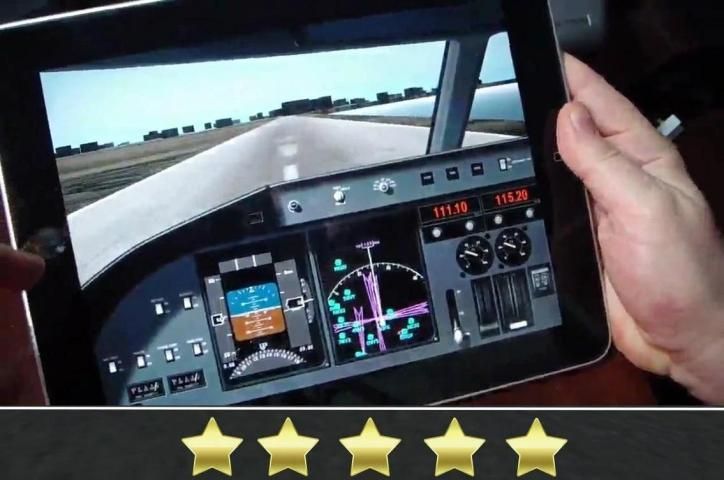 Thousands of top best android apps on 9Apps! 20,000+ users downloaded Driving Multiplayer latest version on 9Apps for free every week! With unexpected, recently it has become very popular in India. This hot app was released on 2015-05-07. That’s it! You’re done?
Driving Multiplayer is car simulator with realistic controls and great dynamic gameplay.This game is exactly precision driving simulator. Control your car with an on-screen steering wheel, acceleration and brake pedals. Shift the gear to forward or backward as you need.
A Driving Multiplayer game attempts to replicate various activities in driving in the form of a game. It is the easiest way to train you driving skills before you get a driving license. Playing driving games could help you to improve you driving skills, it is possible to train reactions to an unexpected situations, which could occur on a real road while driving.
In Driving Multiplayer a greater variety of vehicles are available for your driving pleasure! Will you get behind the wheel of a police squad car, equipped with flashing lights and siren? Or will you take to a competitive track in a powerful racing car? You’ll even be able to drive anything from a tow truck, an ambulance, a bus to a Sedan!
Drive across three large cities each featuring a range of different roads, and highways. Explorers are rewarded with great scenic views. Realistic driving physics makes cruising the across the cities an enjoyable ride. But be cautious, disobeying traffic laws and dangerous driving will result in a large sum of fines.
With a great amount of vehicle choices, a large world to explore and a plethora of missions to complete, Driving Multiplayer will keep you driving for hours and hours!
*You can change camera view on screen***
*different level and free driving mode
*Great sounds
*Easy of use
* Traffic System - AI Cars and Motorbikes
* Easy controllers
* Fantastic suspension
* Race and Cross Motorbike
* Huge Real CITY Maps
* Real World Environments
* Realistic Camera Views
* Beautiful Full HD Graphics
* Realistic engine sounds
*Detailed graphics featuring dynamic time of day.
*Dangerous driving and violations of traffic regulations will result in fines.
Driving Multiplayer is a real physics motor engine game. If you like Simulator Games and Driving, try it for FREE. Reach the top of the Skyscraper in a big city. I think it is not possible.