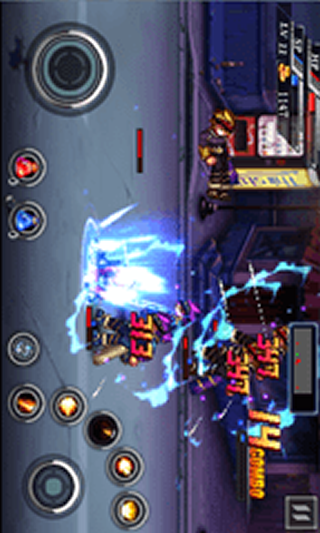 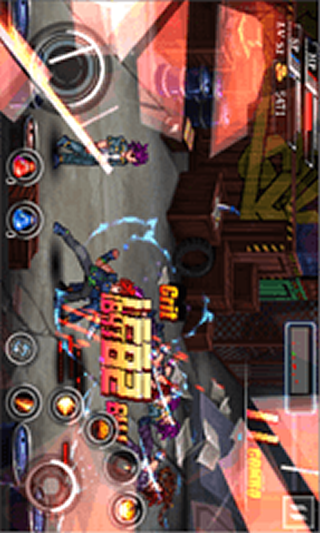 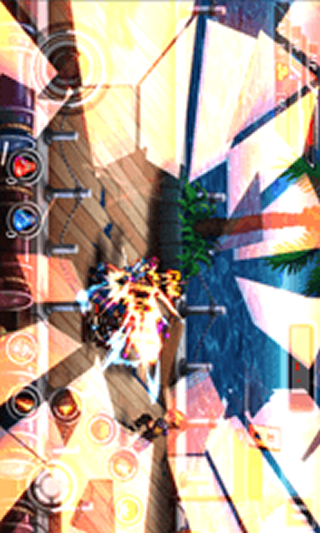 Following is the introduction of a wonderful App. 10,000+ users downloaded Final Fight 2 latest version on 9Apps for free every week! It works great even on 2G. This hot app was released on 2015-10-21. Get the latest version now!
Intro：The most popular fighting game in 2014 is coming!!!
Gorgeous Pictures and cool skills!!!
Super unique skill and combo fighting!!!
More realistic and thorough gaming experience!!!
Don’t hesitate! Just download it!
It is a fighting game of horizontal version.
The skills are similar to the classic arcade games including combos, unique skill and so on.
You can control the role by tapping the screen to use many kinds way of fighting.
You can also create a series of unique skills by feature roles’ system.
Hundreds of levels and sound effects will make you be personally on the scene!