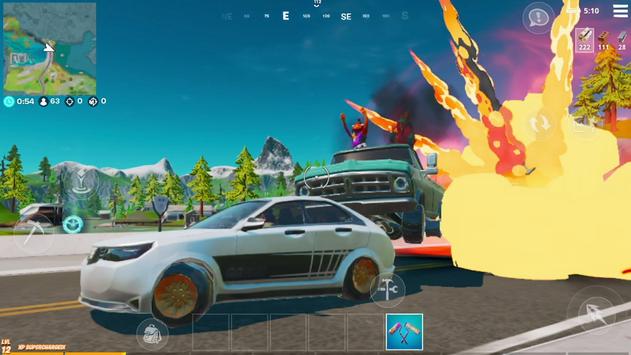 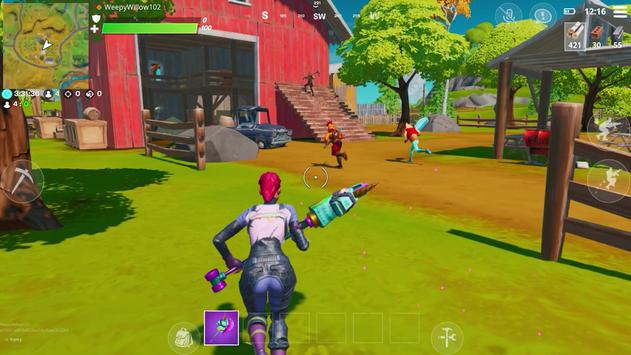 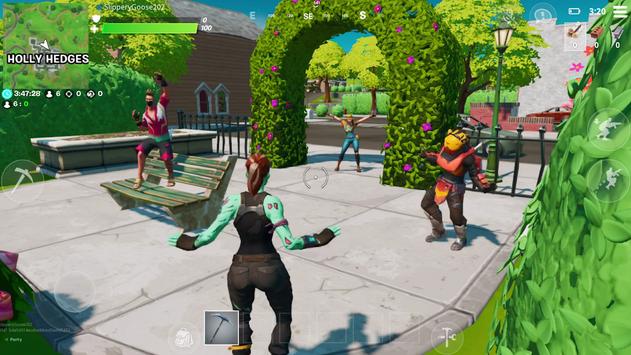 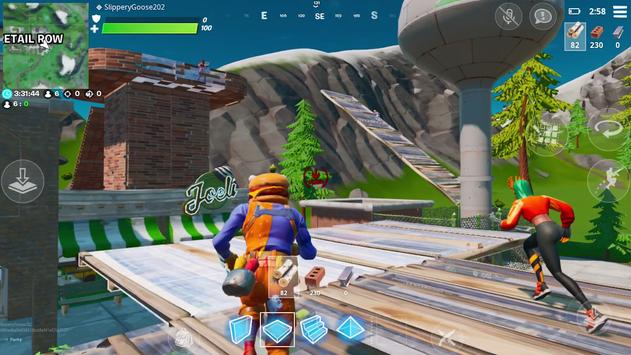 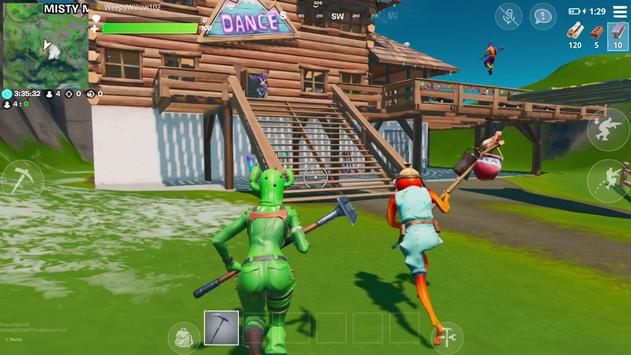 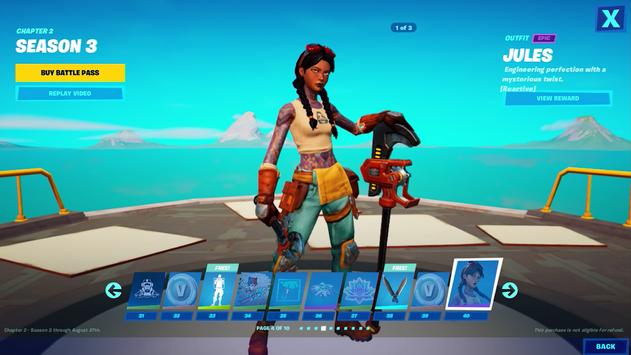 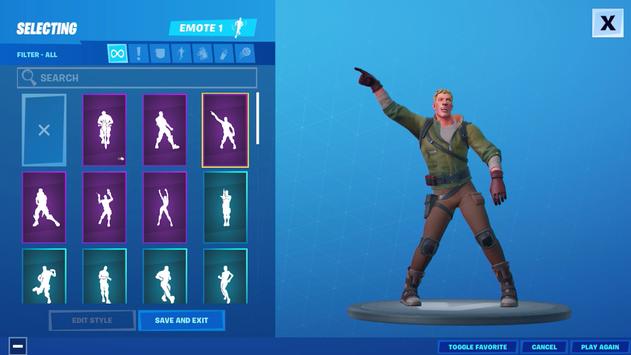 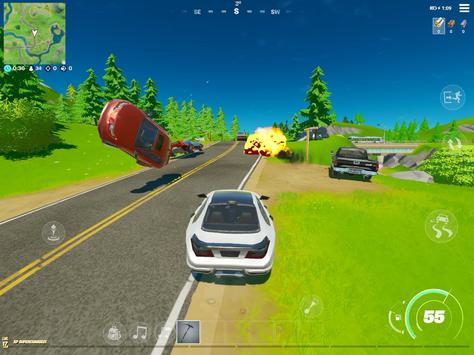 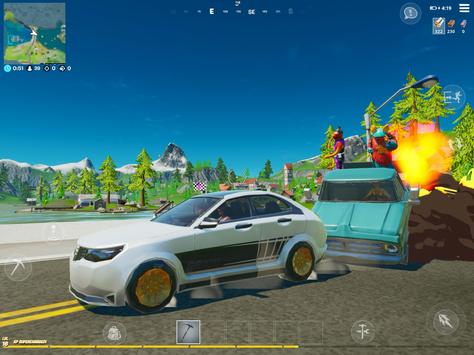 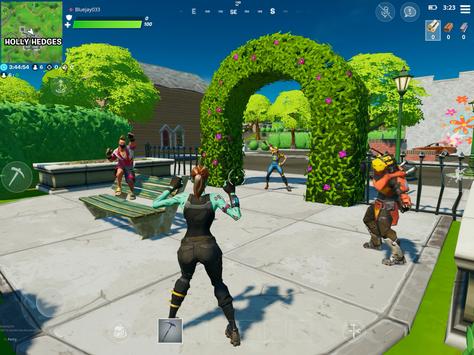 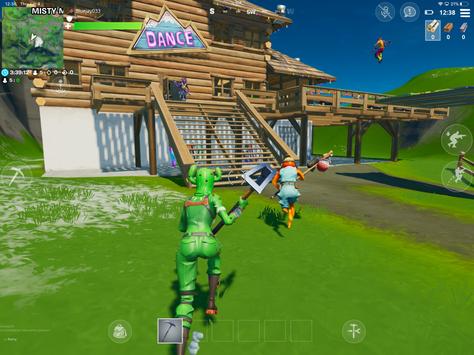 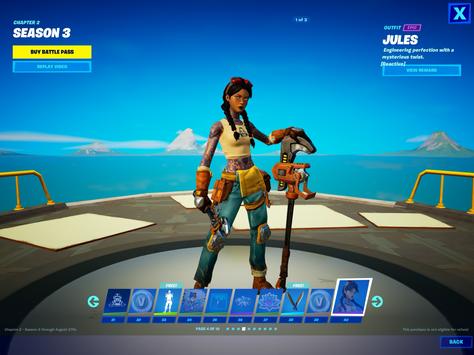 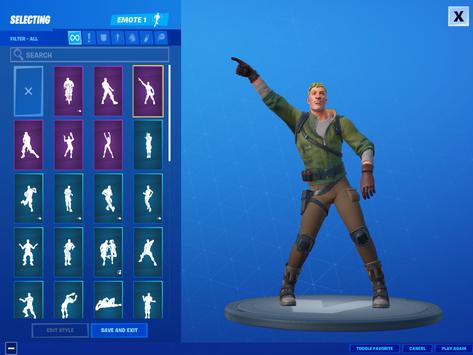 The #1
Battle Royale game
has come to mobile!
Squad up and compete to be the last one standing in 100-player PvP.
Build cover. Battle
your opponents. Survive the longest. Earn your Victory.
On mobile, Fortnite is the same 100-player PvP game you know from PlayStation 4, Xbox One, PC, and Mac. Same map, same
gameplay, same weekly updates. Build your fort as you battle to be the last one standing. Jump in and squad up with friends
around the world or in the same room!
Powered by Unreal Engine 4.
BUILD & DESTROY
- Shape the battlefield by building your own cover. Opponent hiding behind a wall? Take
out their cover to get the edge.
GEAR UP
- Board the battle bus and drop in on your favorite zone. Gather resources, collect gear, and battle
your opponents! Last one standing wins.
SQUAD UP WITH FRIENDS
- Team up with your friends around the world or in the same room!
EPIC UPDATES & EVENTS
- Weekly updates constantly fuel the fun. New gameplay modes, serious and insane
new looks for your avatar, new weapons and items….Fortnite is always expanding.
CONSOLE GAMING ON THE GO
- Play the full game anytime, anywhere. Complete quests on the go, progress your
Battle Pass, and more.

Splash down into Chapter 2 - Season 3! Survive more than just the Storm in the aftermath of its revenge. As the Island adapts to its flooded way of life, stay afloat, take on new enemies and new challenges.
Haven't tried Fortnite before? Explore the Island and check out what's new. Dive in!