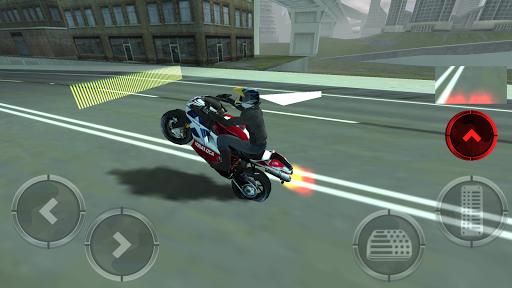 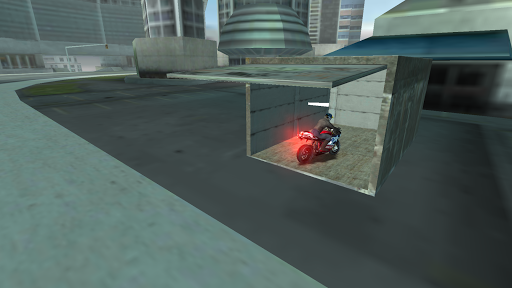 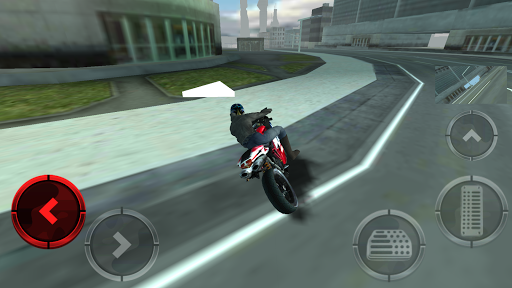 Description of Motorbike vs Police

Chases take place every day in different countries, for both flights for kidnapping. Often, helicopters fly over and pursue the fugitives over long distances, which allows us to be able to attend these great chases, which can end badly. Accidents, rustling of jail, tires squealing, waterfalls, you really see everything, not to mention dodging entering urban traffic.
Often these are cars that flee in the face of police cars and even police motorcycles. But few thieves to ride on motorcycles to escape the police, it is much more dangerous, but also much more dramatic, almost like in Hollywood movies.
In our new motorcycle game, you take control of one of these robbers determined to evade the police. Then you just rob a bank, you get on your bike and get ready to join your nearest hiding place. But be careful! You are looking for and the police will not let you go until it has not caught you.
Throw yourself while in a chase in Motorbike vs Police, cross the different neighborhoods of the city to outrun the law, zigzag between buildings, dodge police cars of the loads and reach your stash without falling. Be careful because the police will be more formidable. They will not hesitate to rush at you to stop, even if they make you fall. Ride your motorcycle, at your own risk!
Show your driving skills on bike do you improve, control your race car and put a monstrous thrashing the police! If you enjoyed Police VS Thief, then this game is for you!
The strong points of our bike game Motorbike VS Police:
- Good quality HD Graphics
- An increasing difficulty
- Optimized Gameplay
- Simple handling
This game has been tested on:
- Samsung Galaxy S2
- Samsung Galaxy S3
- Samsung Galaxy S4
- Samsung Galaxy S5
- Samsung Galaxy Note 8.0
- Nexus 4
- Nexus July 2012
- Meizu MX 4
- JXD S7300
Be sure to see our other games on http://jogaloca.com
Follow us on facebook: https://www.facebook.com/JogaLoca
Or tweet: https: //twitter.com/jogaloca