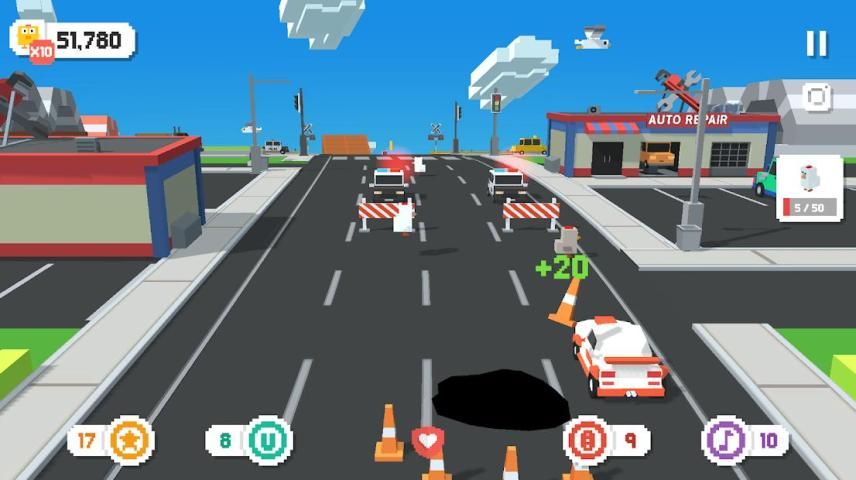 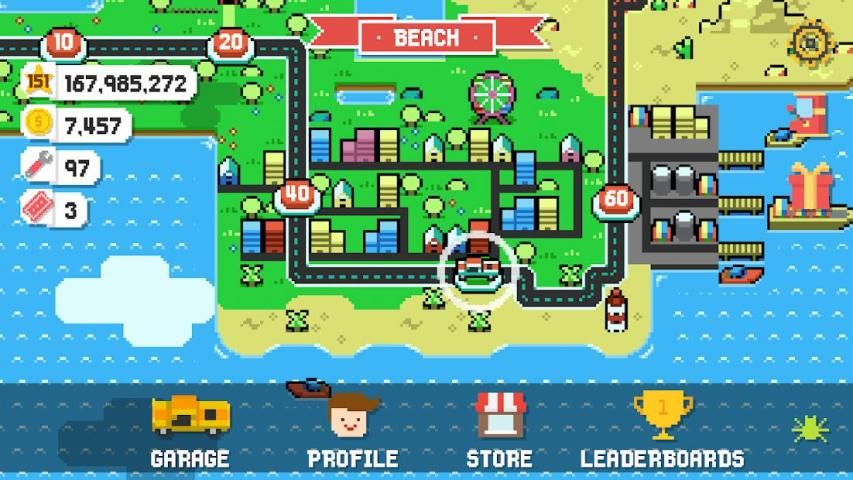 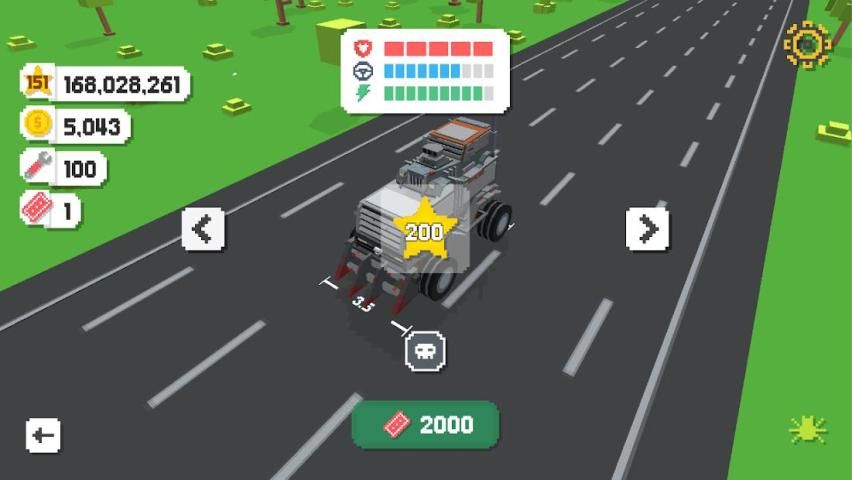 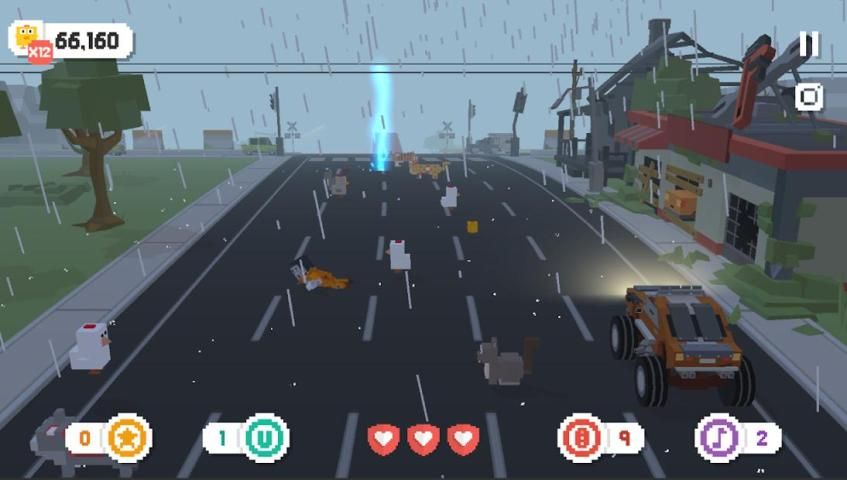 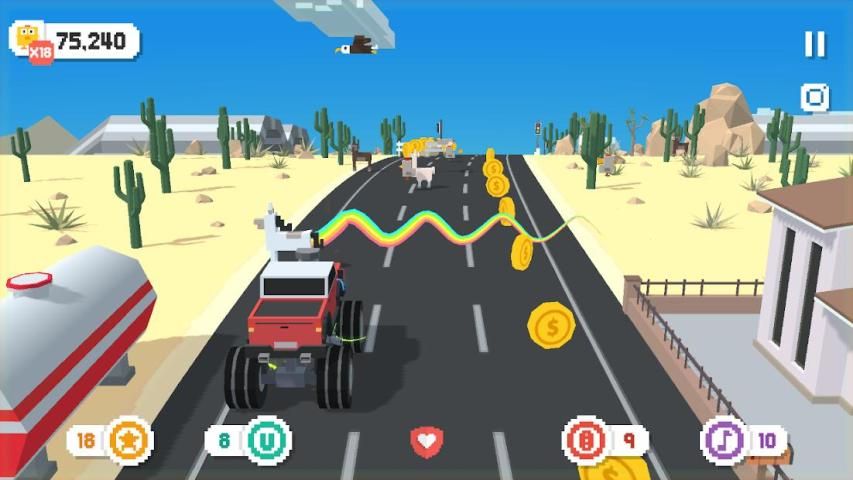 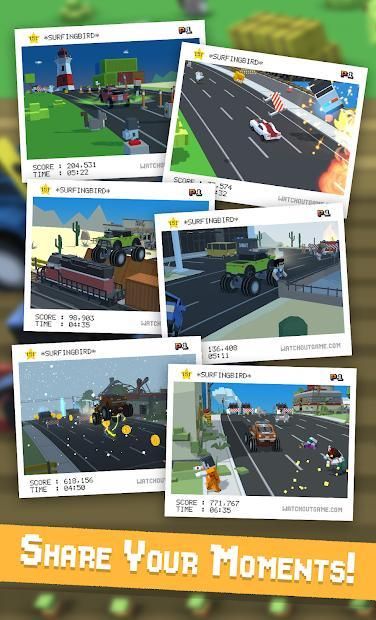 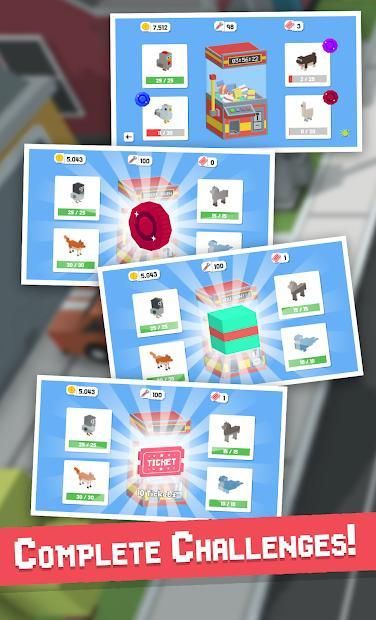 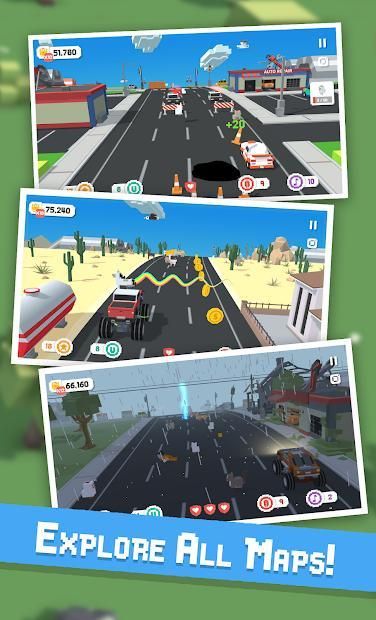 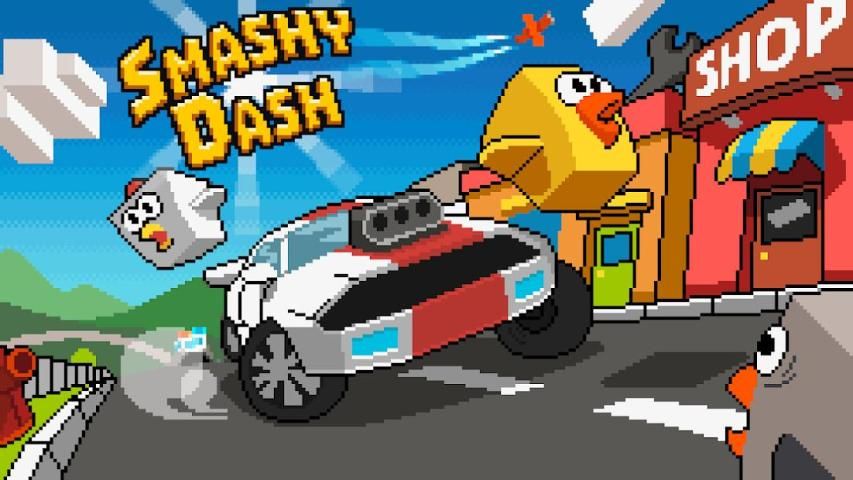 There's no denying the fact that 30,000+ users downloaded Smashy Dash latest version on 9Apps for free every week! The App has powerful functions. This hot app was released on 2018-10-27. Just download it and use on your android phone!
Be a maniac driver with an unstoppable urge to smash stuff!
At least that's what we know..
Awesome Levels to Unlock and Play
Vehicle Unlocks and Upgrades
Weekly, Monthly and All-Time Leaderboards
Tons of Achievements and Unlocks