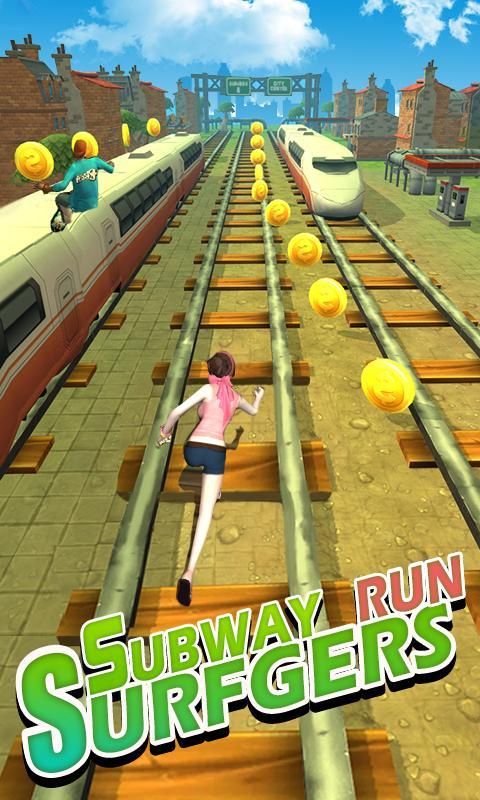 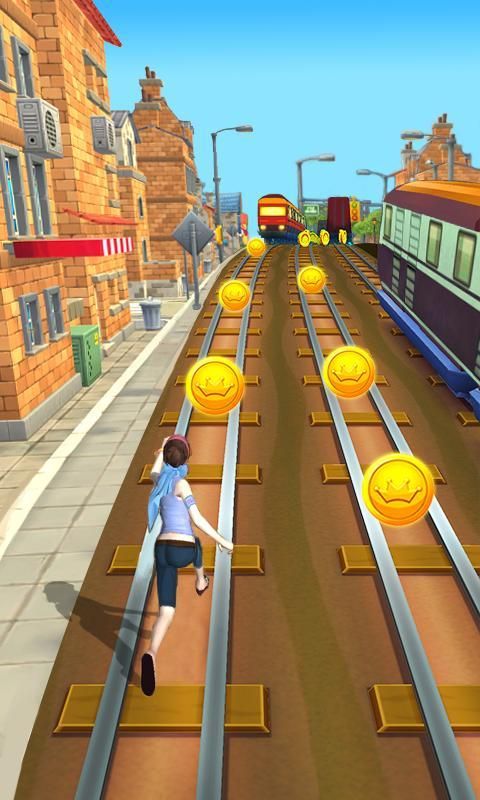 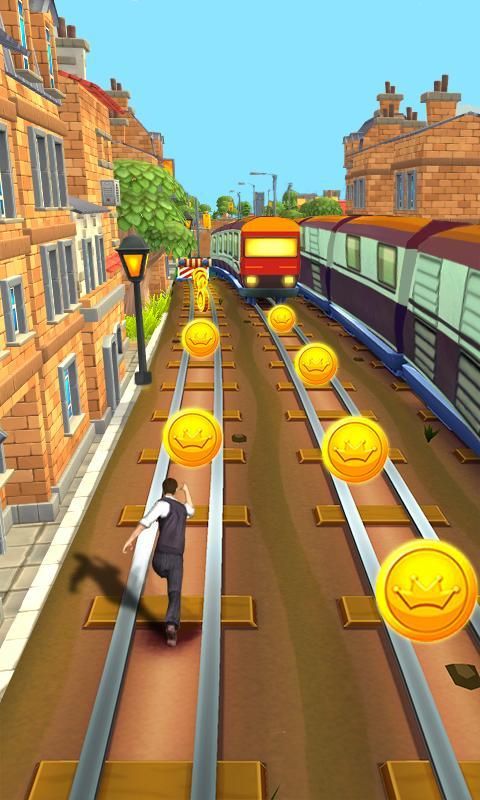 Welcome to the official store for application World. 20,000+ users downloaded Subway Railway Run latest version on 9Apps for free every week! In my opinion, you will like this app after use it. This hot app was released on 2016-08-08. Download in official websites like 9apps and you'll never miss it!
Subway Run Surfers
Subway Run Surfers is a subway themed endless run game.
Slide the screen to surf in subway, escape from inspectors.
-----------------------
Super crazy running game,subway run surfers,surfers run as fast as you can! Subway Run Surfers is an amazing running game on subway for runner. Run along the chaos complex traffic subway and escape from the monster.
-----------------------
Swipe to turn, jump and slide to avoid hitting obstacles,barrier and subway trains. Have exciting run surfers on subway,collect coins and buy power up. Unlock new characters, and see how far you can run! Underground city adventure travel along the subway tracks start now,surf with your friends. Run like hell and challenge your limit. Subway Run Surfers must be a very fun run game. Download it now and start your subway run and forest surfers, join the most thrilling dash.
-----------------------
Features:
- New subway scene,wonderful underground city and forest.
- Thrilling moment, death speed
- A variety of role selection, a variety of unique skills
- Easy and smooth operation