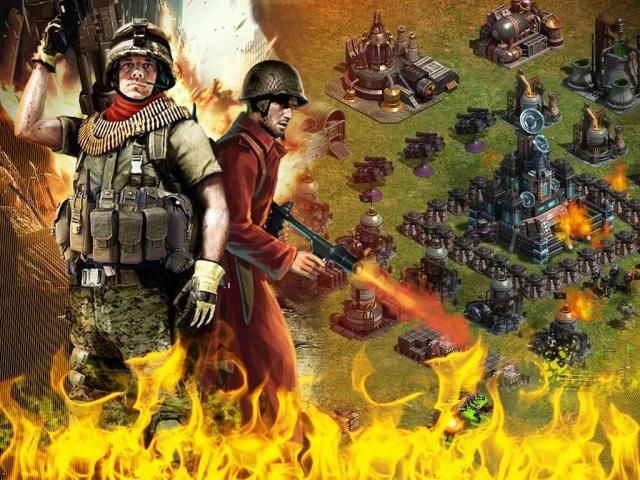 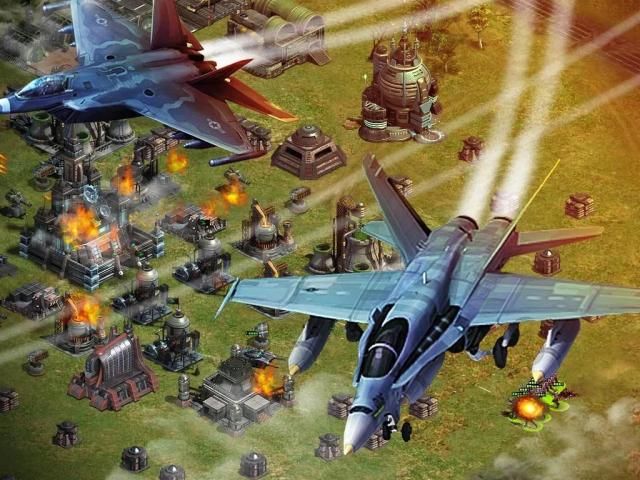 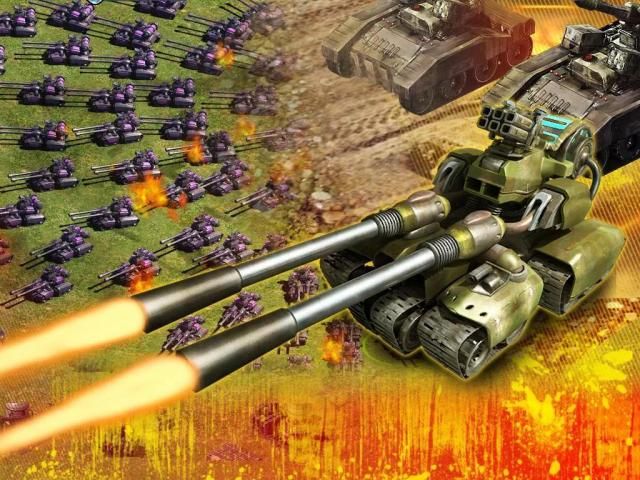 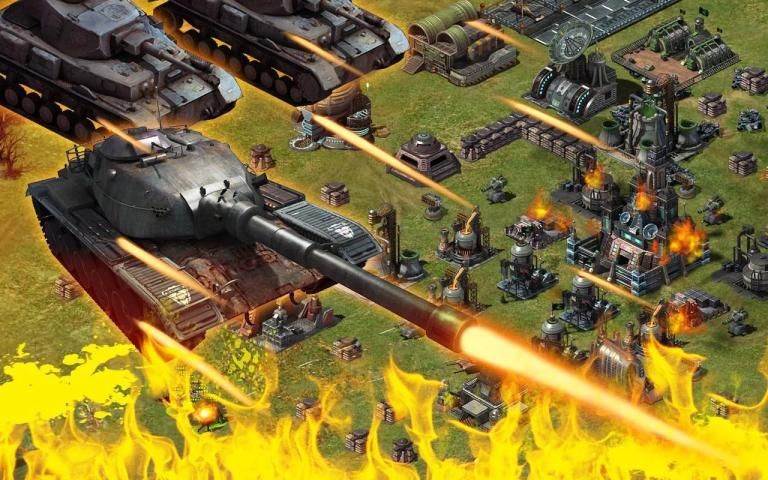 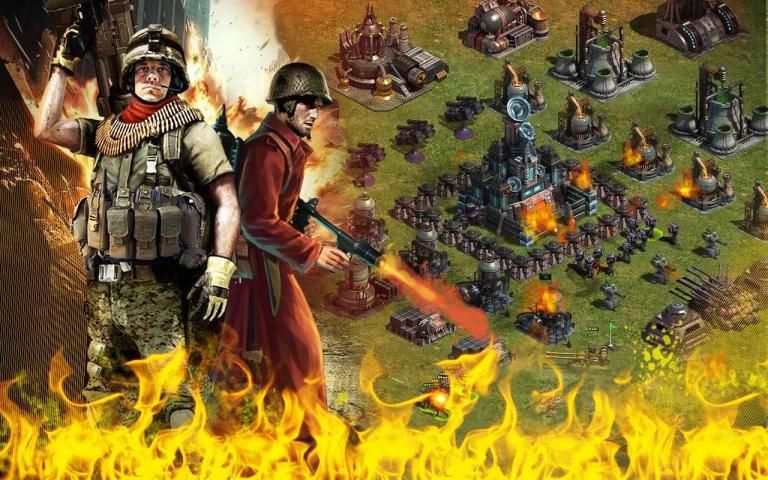 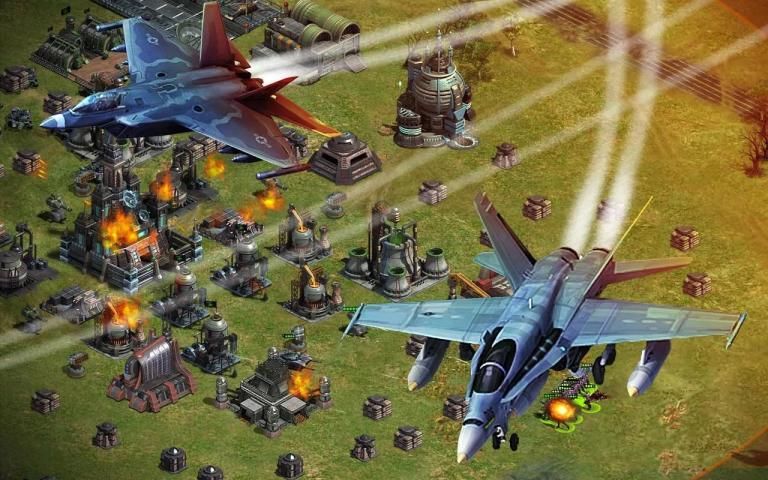 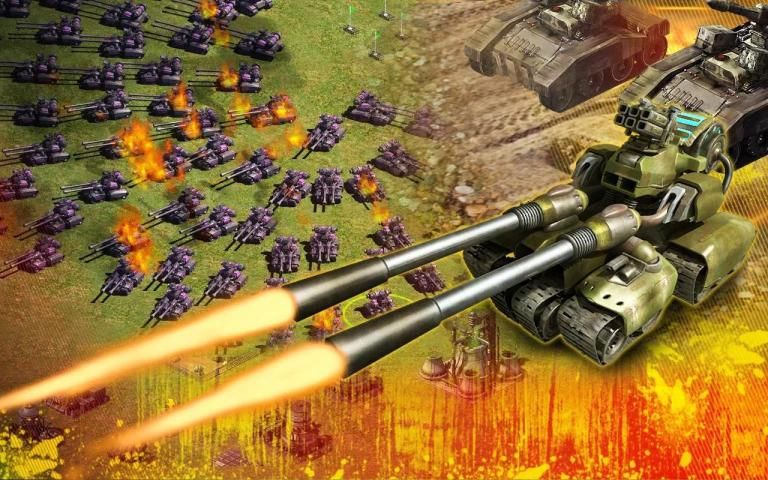 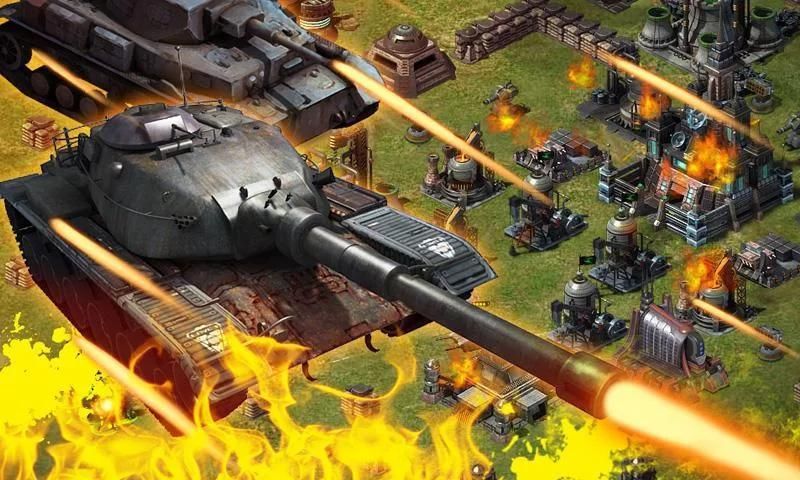 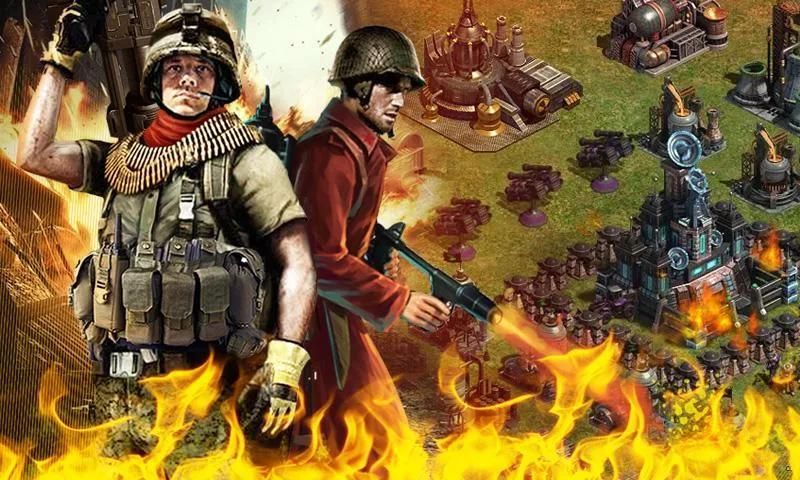 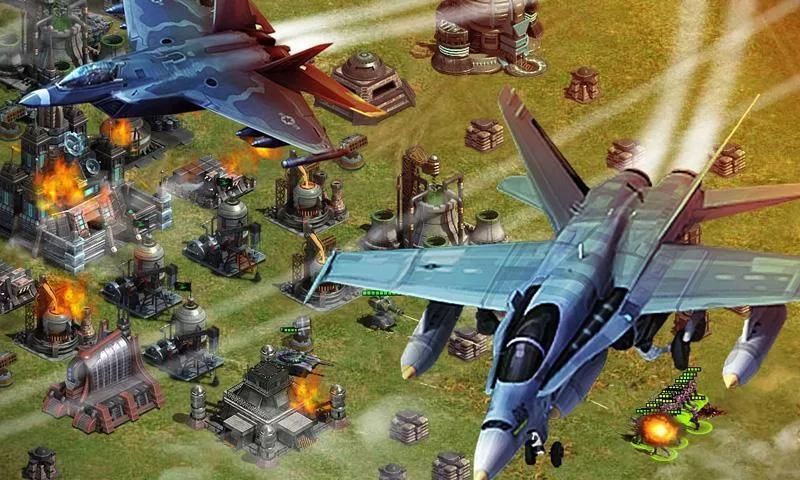 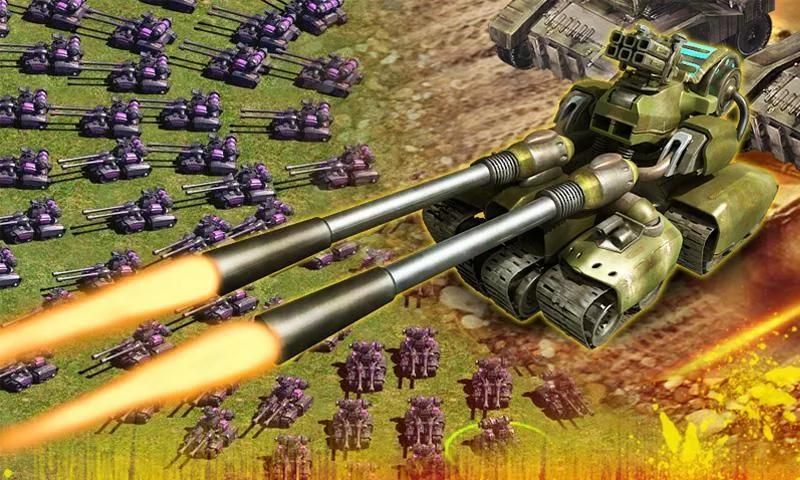 Welcome to our app recommend. 20,000+ users downloaded Red Warfare latest version on 9Apps for free every week! You'll found many people are using it. This hot app was released on 2015-11-18. I believe that if you are an android apps lover, you would not miss it.
Features of the game：
--Lifelike scene, buildings and weapons
--Various military forces such as infantry, tank, jet fighter, attack helicopter, missile.
--Abundant quests
--World War Ⅱ battle simulation
--Smooth user experience
--Spy Satellite enemy locator
Ranking system:
--The game adopts the WWII U.S. Army ranking system, which goes step by step starting as a private and later being promoted to field marshal! This is a game of fighting for your rank. This road of promotion is not easy, there is no omniscient overhead commander or strategizing advisors to help, therefore to sustain and achieve the title of Marshal, one’s heart must be in the game... Only the strongest army soldiers will climb the ranks and achieve the glorious title 'of Marshal！
Red Warfare exhaustively accommodates most of the classic battle of World War II and incorporates dozens of old War era designs covering infantry, air force, armor and other areas of arms. Experiences among the smoke and blood of the battlefield increases your military strength, allowing you to dominate others and claim hegemony！Red Warfare has been renowned as the best military game in military game kingdom as well as the fastest growing, hottest and the most popular classic war game.
Red Warfare, perfectly supported by android,is the first and the only war game operable from all over the world. Just slide the screen and thousands of armed force will be at your service; with just a slight touch it will give you the power of the Fighter bomber. Red Warfare not only incorporates the classic elements such as Oracle Tank and Rhino from the popular game that was once sweeping all over the world, but also assimilates the real battle forces of the modern world such as the Thunderbolt, the Wing Drones and the Raptor. What’s more, it also includes the fantastic and stunning element Hercules! Nothing is impossible in the game! The game includes everything that you can't find anywhere else.
Red Warfare uses a realistic style in real-time to create a modern military themed strategy game! Features of the game include the ability to move and fight marquee soldiers, the need to pay attention and control your army when blocking forces and wielding arms in battle, moving formation and so on. Responsibilities as Commander include the operation of your military base, commanding troops being deployed at the base when the operating forces are attacking a friend / enemy base. These attacks are located in the Europe where well-known battles in World War II occurred, making your goal as Commander to use military defense against frenzied attacks by fighting to get promoted to the rank of Marshal.
Like us on Facebook Page:
https://www.facebook.com/pages/Red-Warfare/426392800741036
Join us and Talk with other players in our Facebook Groups: www.facebook.com/groups/redwarfare