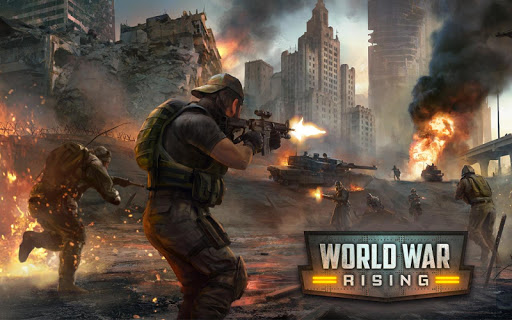 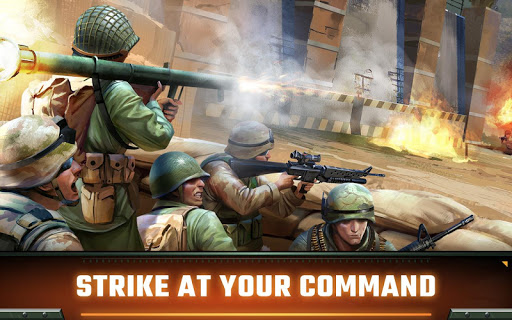 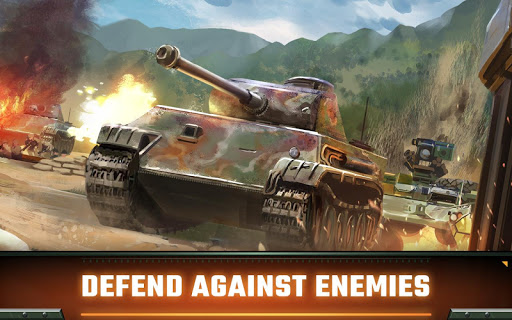 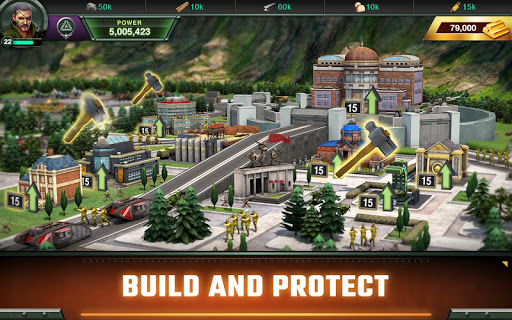 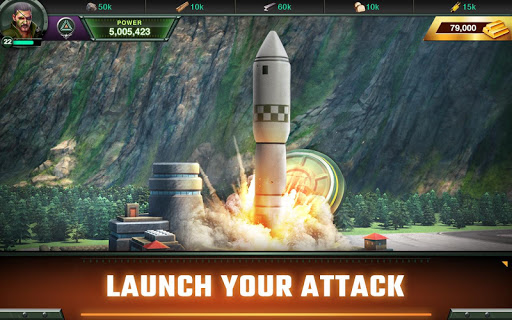 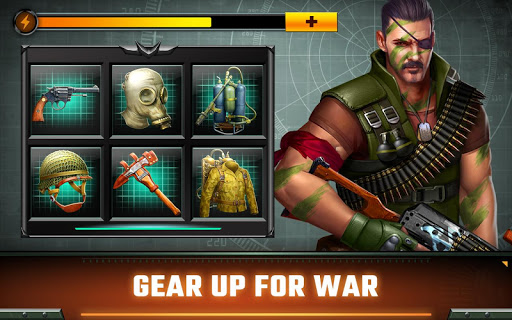 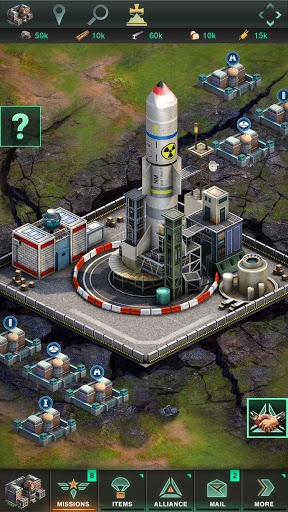 What will history decide about you? A savage warlord or a brave builder, prove your worth to lead epic armies of the most elite troops, vehicles, and aircraft from WWI to the modern era!
Deploy iconic troops against your enemy in this fun, global game of elite strategy! Join and forge alliances to march victorious across the map or stay independent to farm resources and build an epic stronghold. Risk it all for greatness as you play your own style in this fun MMORPG of military strategy!
✔ A truly global MMORPG with millions of players from around the world
✔ Accurate weaponry and equipment from WWI & WW2 through the modern era
✔ Build a base that evolves through a century of military technology
✔ Deploy your forces and march across a world map to defeat your enemy at their base
✔ Brave the global battlefield as your alliance teams up against enemies in competing alliances
✔ Act as a general and deploy your troops against enemies, using brave & savage strategy to ensure you're the winner
How will you play? Forge an unbeatable alliance with others who share your strategy or risk it all as a military lone wolf. It's your base, your rules in this fun MMORPG builder and strategy game!
Privacy Policy: http://www.worldwarrising.com/privacy-policy
Terms of Service: http://www.worldwarrising.com/terms-of-use
Game Page: http://worldwarrising.com

World War Rising awaits! Build up your Base and raise an army worthy of world domination -  band together with Alliance members across the globe and forge bonds through victory and glory!
LOG IN NOW to see the LATEST UPDATES!
* Participate in worldwide Events and face off against other Alliances or Regions!
* Recruit new Heroes and Squad Members and customize their Skills and Gear Sets for powerful advantages on the battlefield!
* Deploy ruthless Mercenary Troops and War Vehicles!