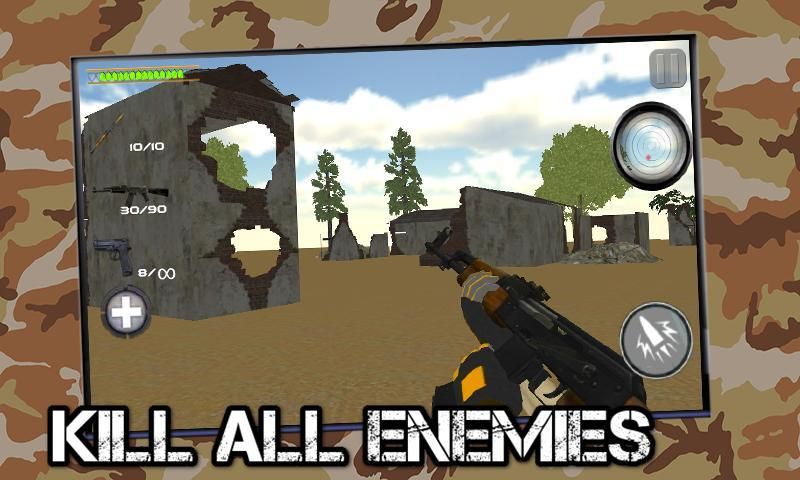 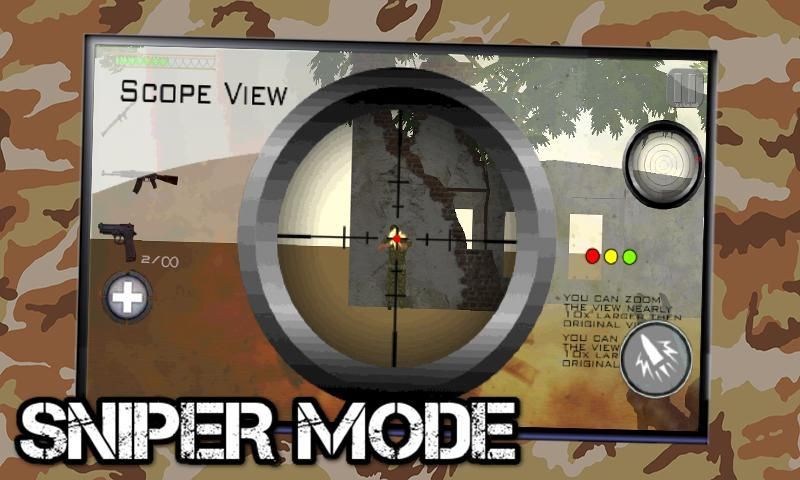 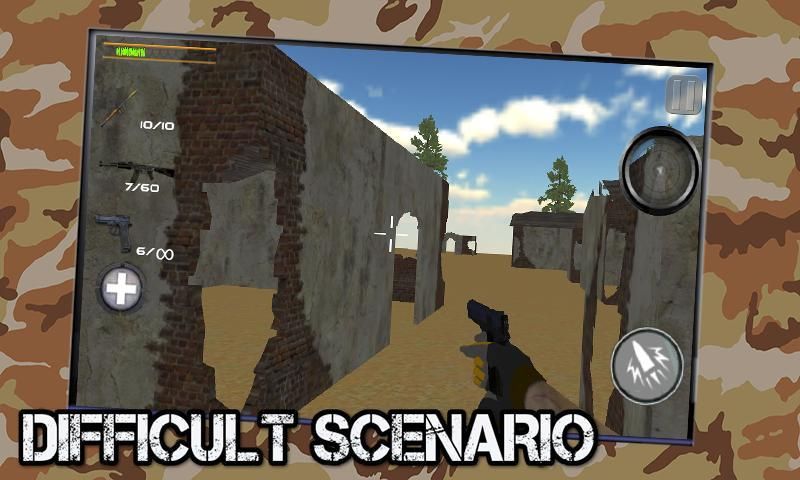 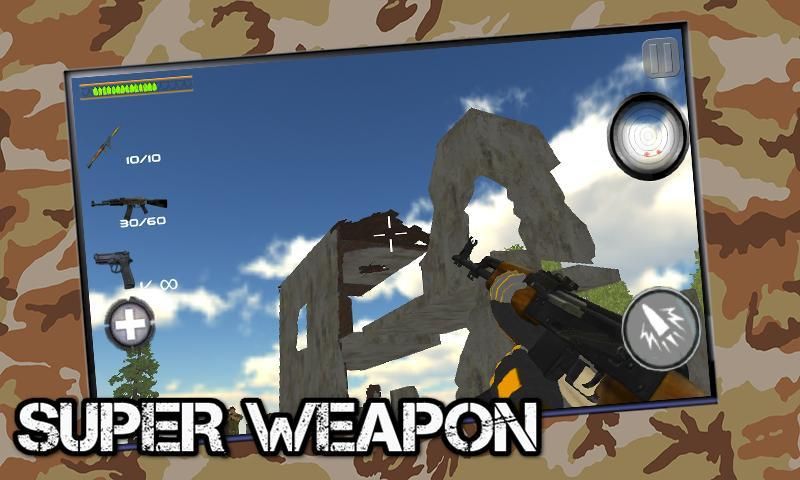 Welcome to our app recommend. 20,000+ users downloaded army sniper 3d shooting game latest version on 9Apps for free every week! Once you've used it, you'll be attracted. This hot app was released on 2015-12-15. Here are some guides of this app:
In 2016 terrorists started a war with the entire world, their target ordinary people.
Their sniper shooting at people they are dangerous and bloody, sniper shooting uninterrupted for a minute.
The army could not repel them on the battlefield, one hope for you. Target all terrorists, find and kill the enemy.
Grab your weapons, gear, and armor, and continue the war against the terrorists in this 3d FPS shooter.
To conduct combat missions in the 3d sniper shooting, to destroy tanks, to crush the elite bosses, aim and kill the enemies and shoot the enemy sniper killer.
Your mission is to kill the bad guys and to protect the world.
You commando soldiers, Test your sniper skills to the Frontline.
You are now the main target for terrorists, keep shooting at all targets or die.
On the battlefield you have to go through hell and a lot of sniper shooting Be accurate and do not miss on target. shoot and kill the sniper shooter.
Try one goal that really matters. shoot at targets from a distant, kill them with modern sniper rifles.
You will need all your training sniper assassin and shooting skills Wipeout sniper 3d shooter in 10 battles.
Play free games in the 2016 Christmas and New Year! Try this cool game, which is perfect for Christmas.
Merry Christmas and Happy New Year 2016 to all of you!
This 3d Shooting game free.
- Endless combat missions
- 10 unique battlefield
- 3 upgradable weapons are medium machine guns, sniper rifles, pistols
- intense FPS gameplay modes: (To protect, to survive, the target of snipers, tanks, and aircraft)
- The intense first person shooter action