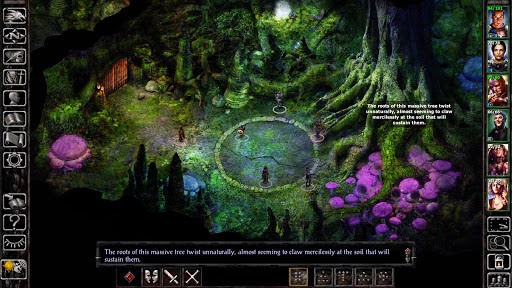 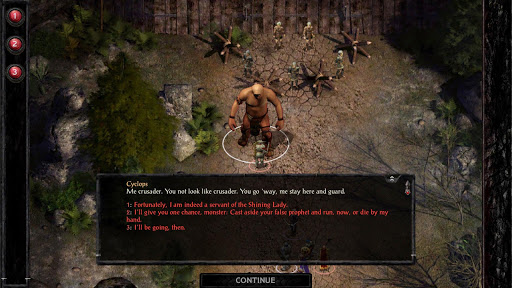 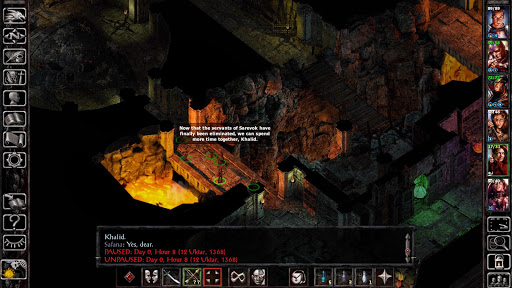 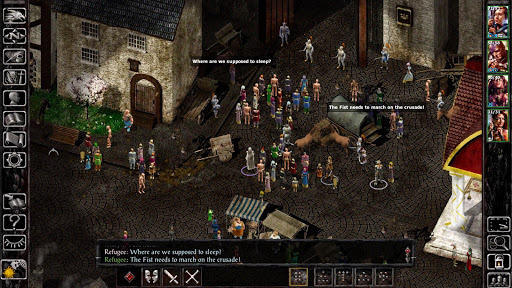 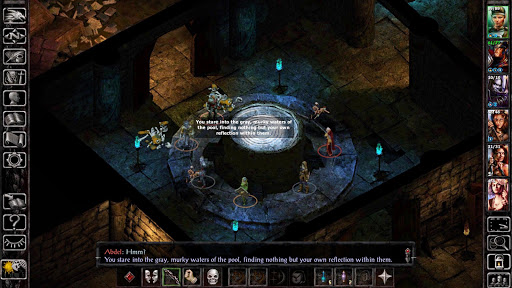 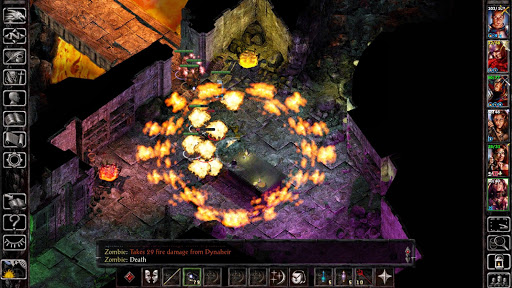 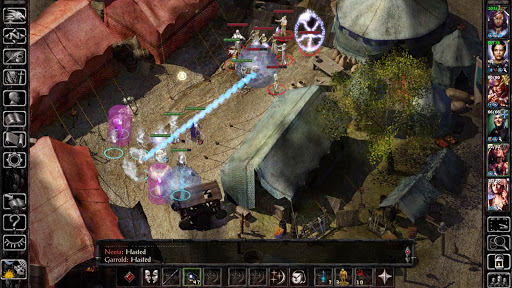 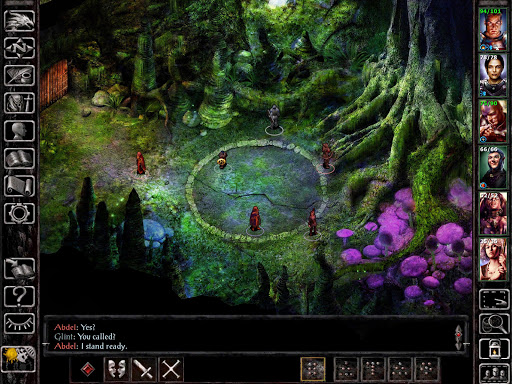 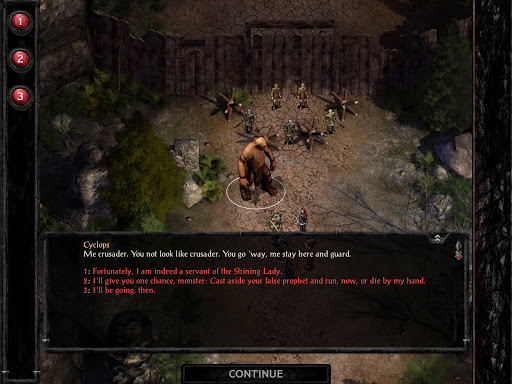 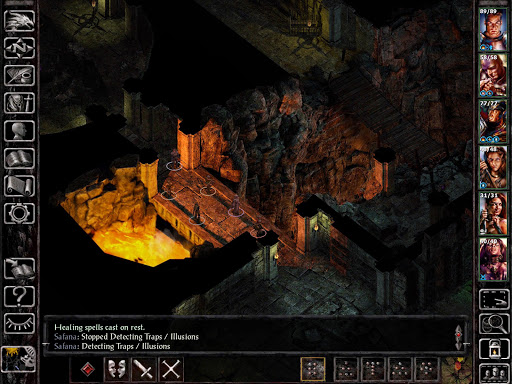 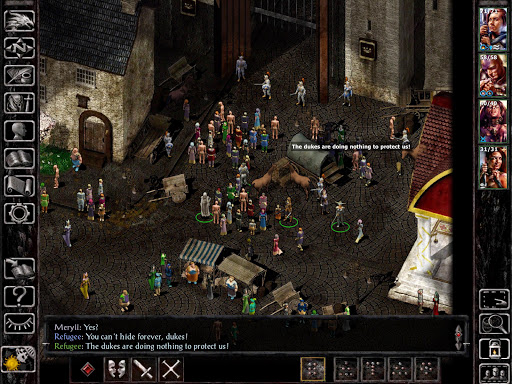 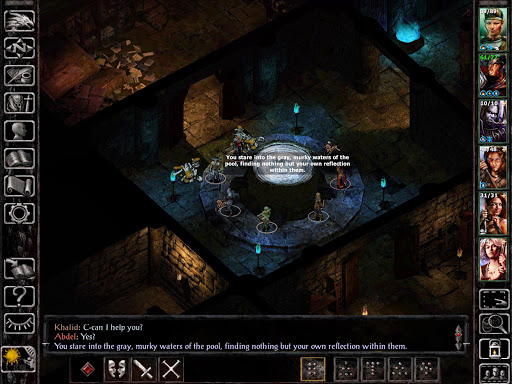 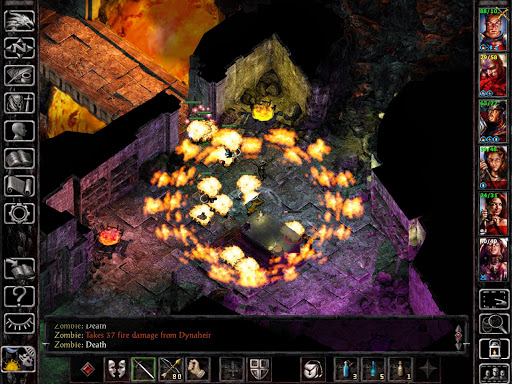 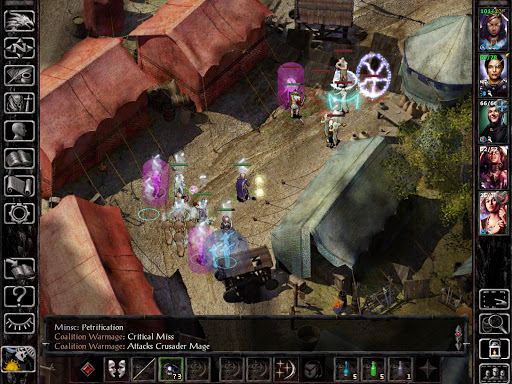 Description of Siege of Dragonspear

A fair wind favors the Sword Coast today as the 2.5 update arrives in Baldur’s Gate! After weeks of waiting on becalmed seas, our swashbuckling team of developers have released a patch filled with features and fixes.