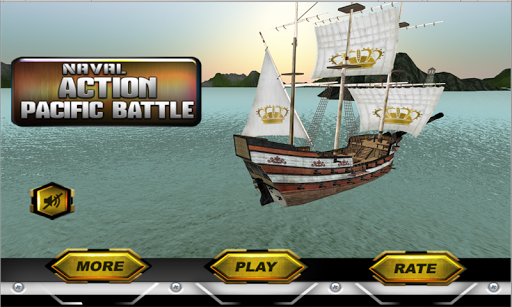 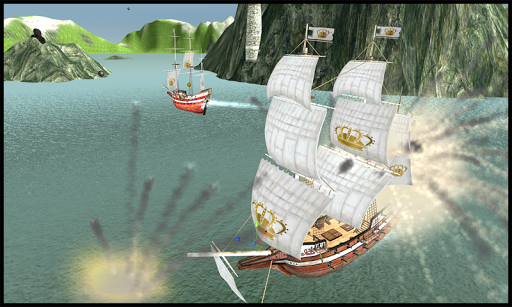 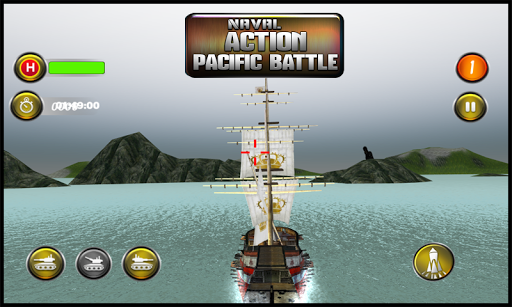 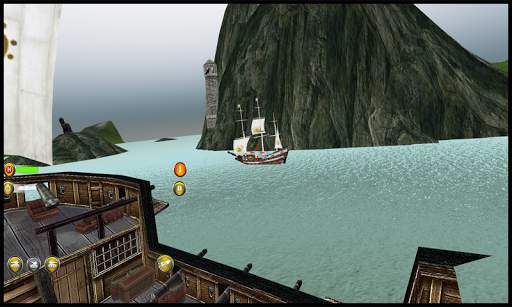 Naval Battle Pacific Battle is strategy action game. Its best among ship action game. Game full of adventure and gives you the ability to play as boat simulation as well.
Navy Battle among you and Pirate! Use your guns on ship board. Boat Shooting Game one of its own kind featuring Pacific ocean and pirate boats. Amazing Fun .
sail the oceans, plunder enemy ships and conquer islands!
Take control of your own pirate ship in this naval action battle and live the life of a plundering pirate, become a firate and fight against other pirates to dominate the oceans!
The gameplay memorise the ancient time, the age of piracy , the time when there was no mortar guns, no modern anti-ship missile system. Sailing through the caribbean was a game of death.
You will be targeted and it will be impossible to survive as they are wild and are ruler of water world. So plz target and shoot carefully to destroy your foes also drive bravely to dodge enemies shots.
You also have to target pirate’s ships as well as trenches made in wild rocks.
Features:
- Easy to play but inconceivable challenges
- More powerful Boss waiting for your challenge
- Many famous pirate ships waiting for you to handle
- Incredible weapons and wonderful scenes
- Funny game with exciting enjoyment