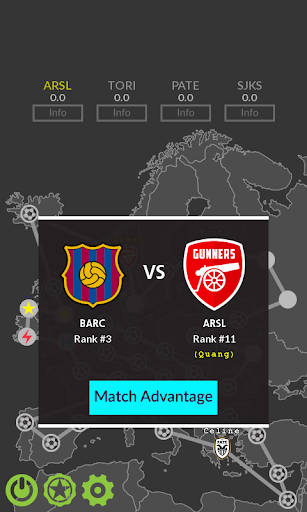 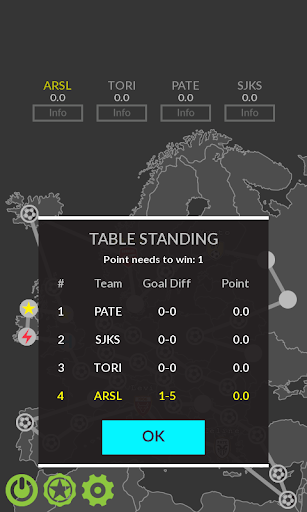 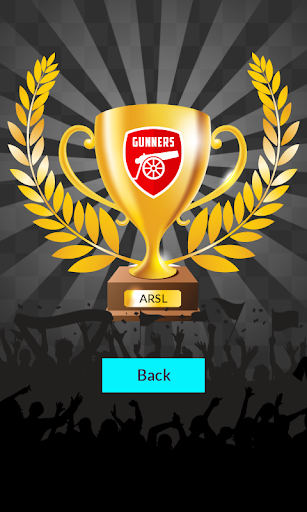 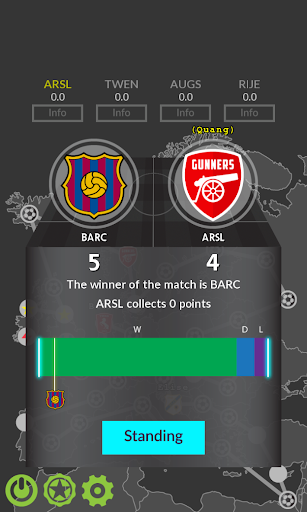 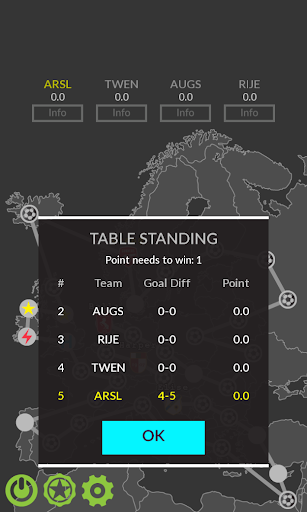 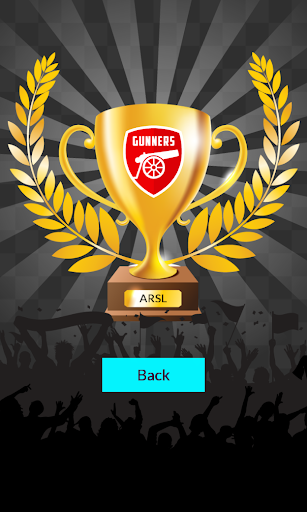 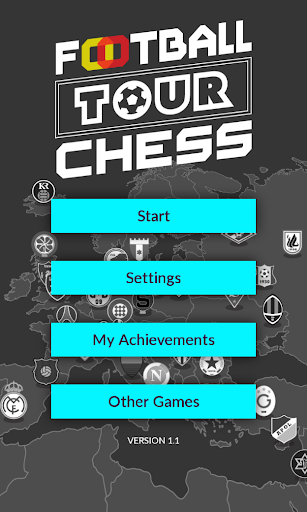 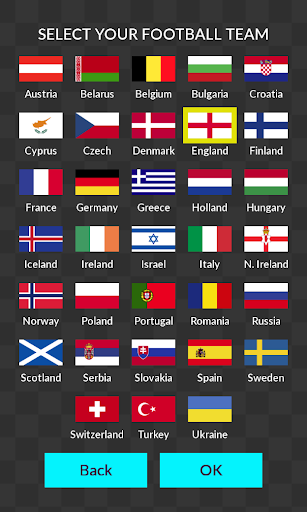 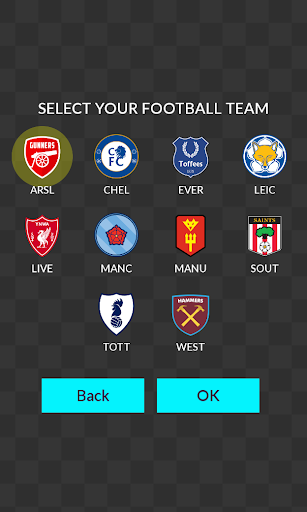 GAME RULES
----------------
The target of this game is to help your team gain highest point to be the victor. The game is played by turn. In each turns, player rolls the dice and their team will move clockwise by total numbers of rolled dice. In the map, there are 5 types of space:
Match (ball icon): if a team lands on it, there will be an away match between your team and host team. The match advantage will belong to better ranking team and match result will be calculated base on that team's performance. Match result also depends on player's selected tactic or chance/risk that player's carrying. Your gained point after the match is the multiplication between win point (3 point) or draw point (1 point) with team's factor.
Chance (yellow star icon): player will get a random chance.
Risk (red thunder icon): player will get a random risk.
Home (H icon): if a team moves to this space and it's empty, the player will receive a bonus tactic. If player's home has an opponent, the player will decide whether they want to play a match against their opponent. This match result bases on the player's home result.
Empty: nothing happens and changes the turn to next player.
Note: a player has only 1 chance or risk at a time. If they pick another one chance/risk, it will replace with existed one.
When your team places on opponent's place, you can decide whether play against them or not. In this match, you can't use any tactic. Match result bases on your home/neutral result of your current position on map.
The game will end if a team passes the required game point.
Now get it and have fun!
FEATURES
------------------
Support multiplayers at one device, can play with each others or against computers.
Automatically save the current game, and continue playing next time.
Store player statistics.
CREDIT
------------------
Game developed using LibGDX, Universal Tween Engine.
Use some pictures from freepik.com.
Use some sounds from freesound.org, Worms.
FAN PAGE
------------------
Facebook: https://www.facebook.com/qastudiosapps
Twitter: https://twitter.com/qastudios