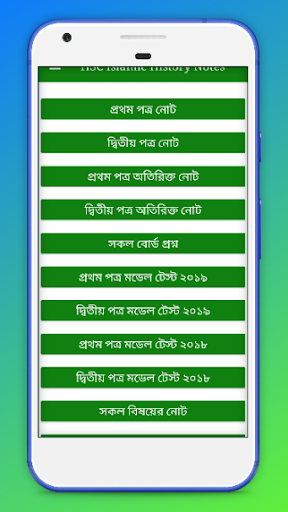 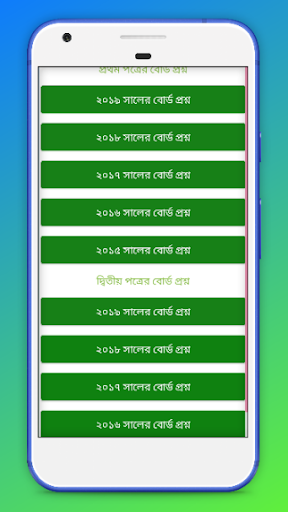 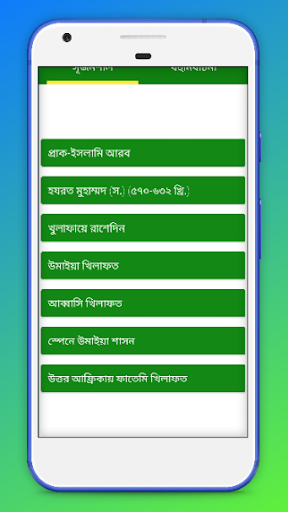 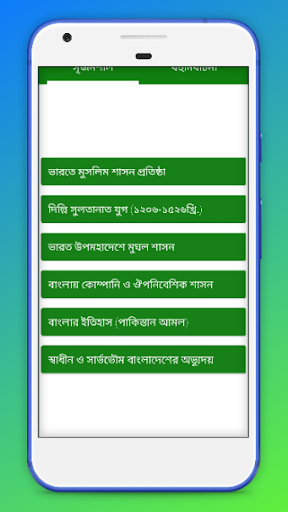 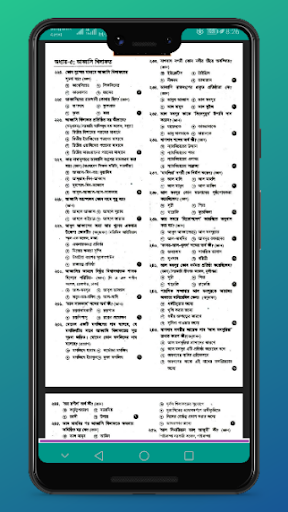 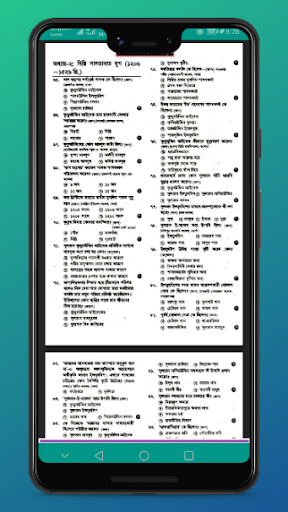 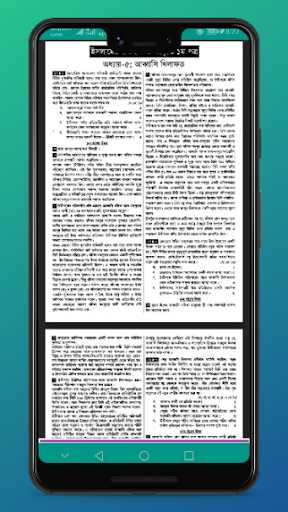 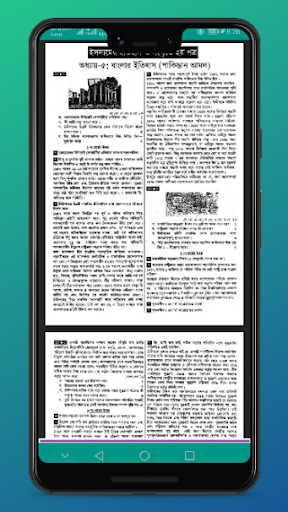 HSC Islamic History and Culture Note. Islamic culture is a term primarily used in secular academia to describe the cultural practices common to historically Islamic people. The early forms of Muslim culture were predominantly Arab. With the rapid expansion of the Islamic empires, Muslim culture has influenced and assimilated much from the Persian, Caucasian. Islamic culture generally includes all the practices which have developed around the religion of Islam.HSC Islamic History Notes is very god app it also have All board queston of Islamic History. HSC Islamic History Notes And Model Test And All Board Question here.
Early Muslim literature is in Arabic, as that was the language of Muhammad’s communities in Mecca and Medina. As the early history of the Muslim community was focused on establishing the religion of Islam, its literary output was religious in character.