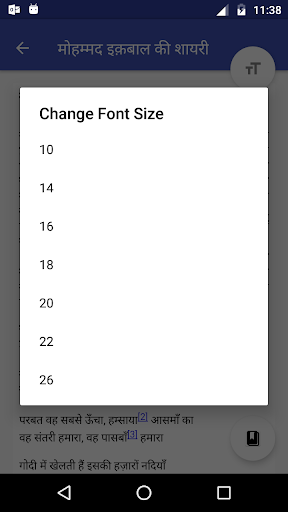 Sir Muhammad Iqbal, widely known as Allama Iqbal was a philosopher, poet and politician in British India who is widely regarded as having inspired the Pakistan Movement. He is considered one of the most important figures in Urdu literature, with literary work in both the Urdu and Persian languages.
Iqbal is admired as a prominent classical poet by Pakistani, Indian, Iranian, and other international scholars of literature. His first poetry book, Asrar-e-Khudi, appeared in the Persian language in 1915, and other books of poetry include Rumuz-i-Bekhudi, Payam-i-Mashriq and Zabur-i-Ajam. Amongst these his best known Urdu works are Bang-i-Dara, Bal-i-Jibril, Zarb-i Kalim and a part of Armughan-e-Hijaz. In Iran and Afghanistan, he is famous as Iqbal-e Lahori (Iqbal of Lahore), and his poetry enjoys immense popularity among the masses.
In much of Southern Asia and Urdu speaking world, Iqbal is regarded as the Shair-e-Mashriq (Poet of the East). He is considered as "national poet" of Pakistan. In India he is also remembered as the author of the popular song Saare Jahaan Se Achcha.

* Swipe left or right to move to next or previous chapter.
* Bookmark facility added.
* You can change font size while reading chapters.
* Navigate via chapter index.
* Read books offline.