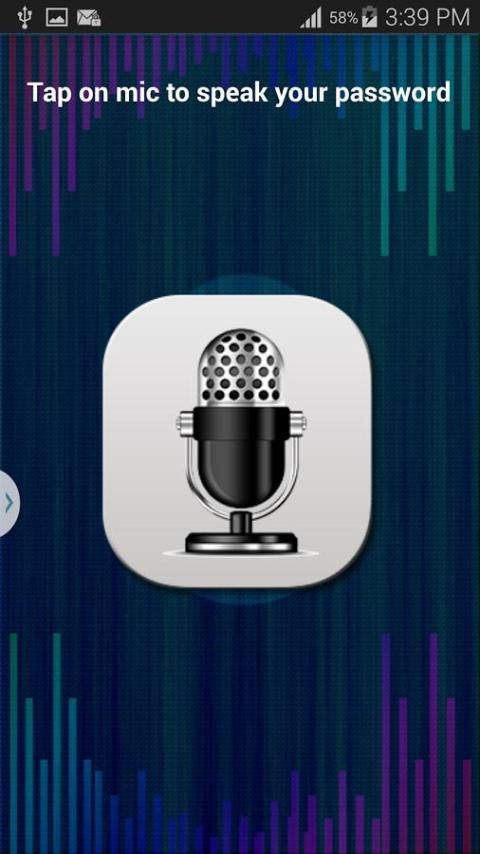 There's no denying the fact that 20,000+ users downloaded Voice Lock Screen latest version on 9Apps for free every week! All its functions are there and updated. This hot app was released on 2017-05-21. It get a lot of recognition after release.
Different techniques are used to secure the mobile phone secret data and content. Most people use the built in mobile functionalities to protect their mobile phone. This includes different locks like Pattern, Password or PIN code locks. Most advanced phones use the new techniques like face locker etc.
Here we are introducing a modern technique to lock and unlock your mobile phone through voice. The voice lock screen app will simply lock your mobile by enabling it and unlock it as you speech the specific text which you described in the settings.
This is much user friendly app. Users of smart phones often get frustrated by entreating the password again and again. This app is much simple and one just need to speak the described word to unlock the mobile phone.
How Voice Lock Screen Works:
> Open the app and click on mic Speak the word which you want to be your password.
> The spoken word will appear and confirm it.
> Now enables the app and enjoy it.
This application works on mobile phones with Android OS jelly bean and above. Lower version requires internet connection. Also must stop other lock apps before using this.