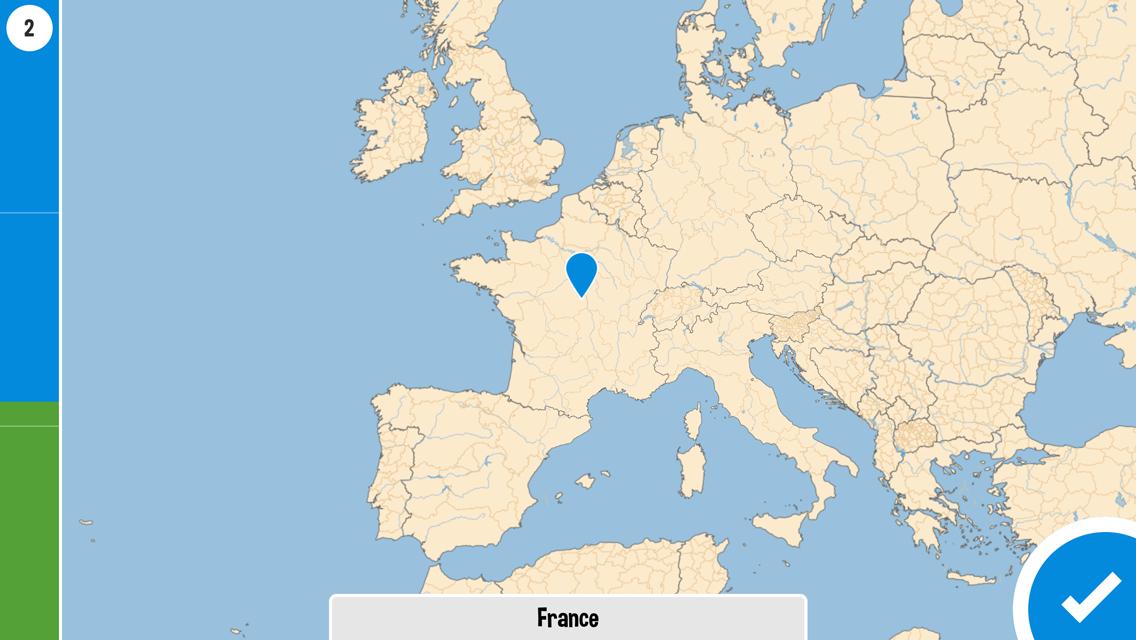 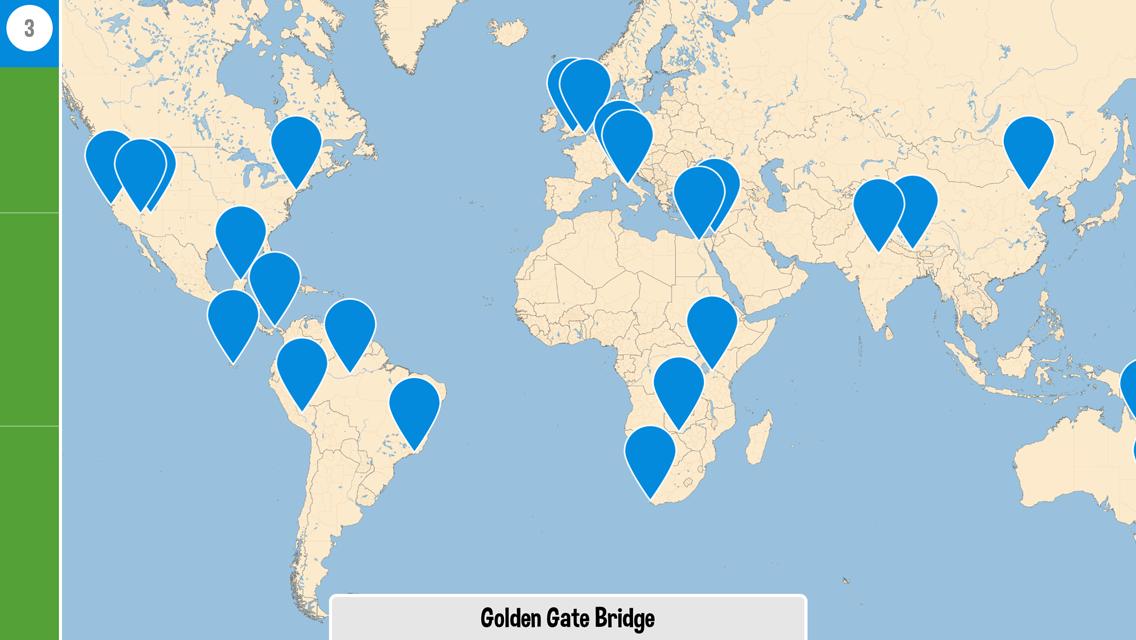 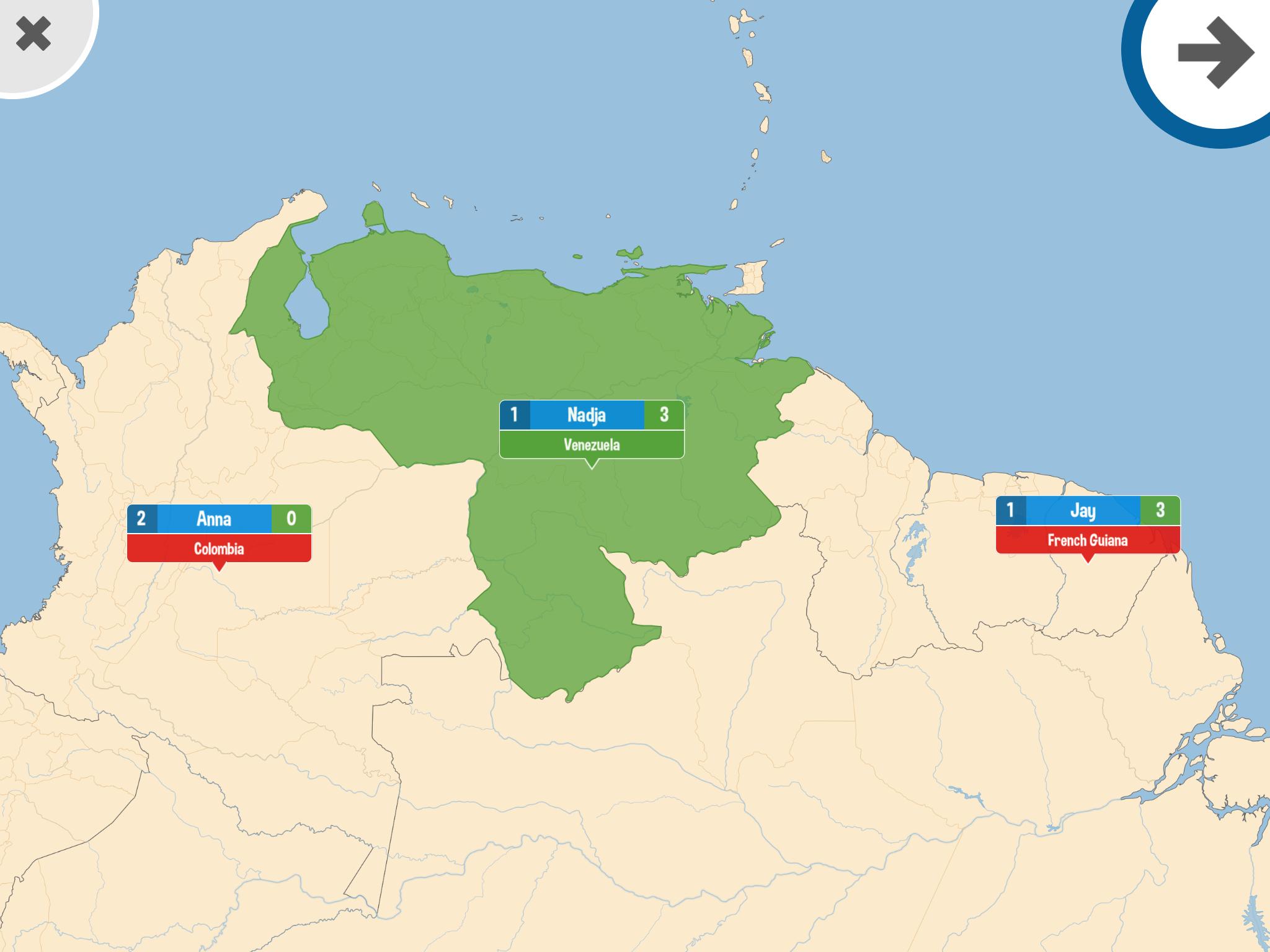 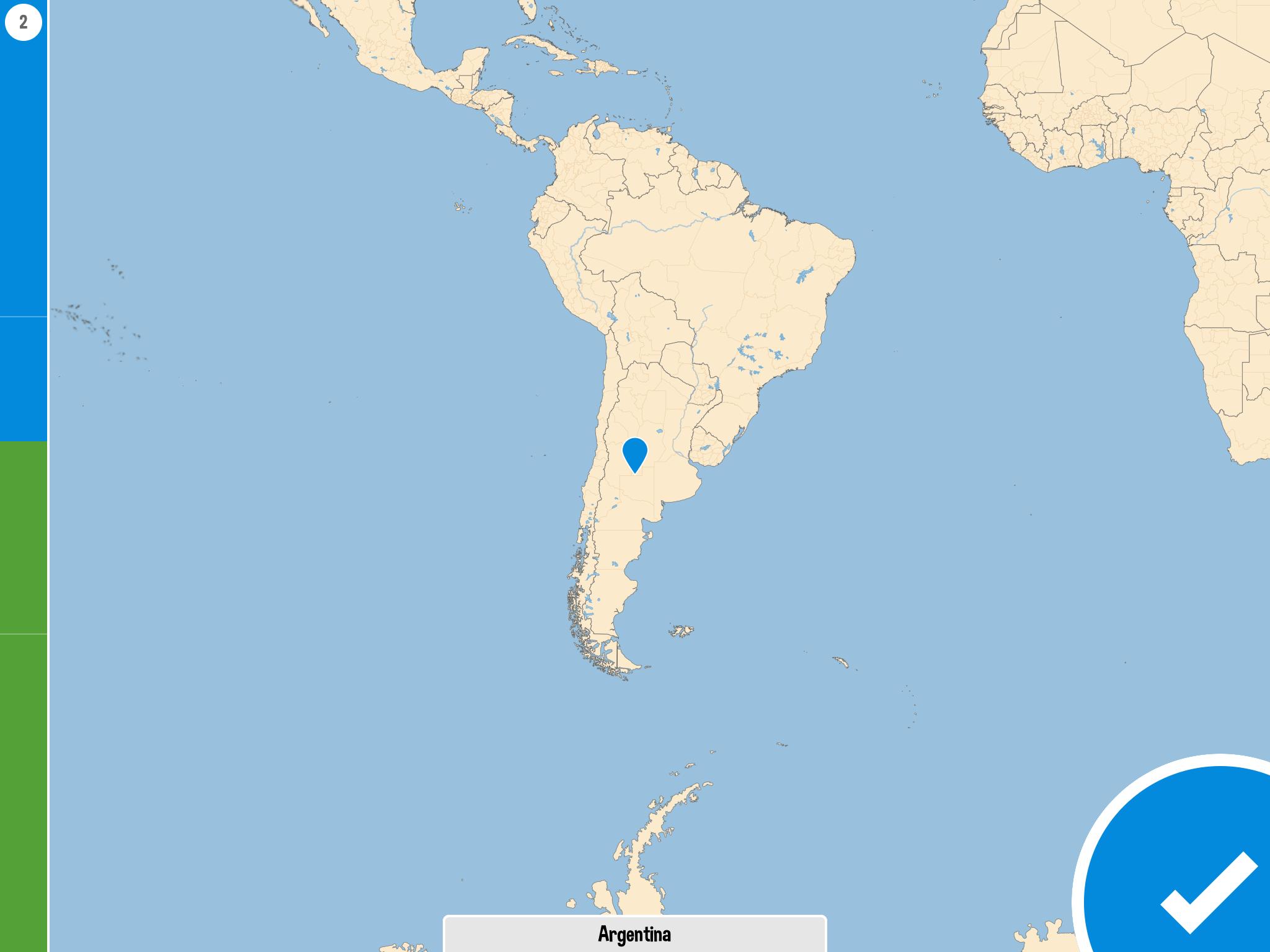 A bug was fixed where tapping a marker on the map did not work properly. Additionally various performance improvements.