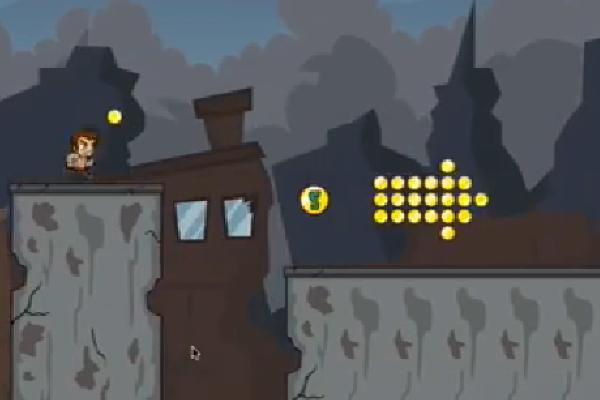 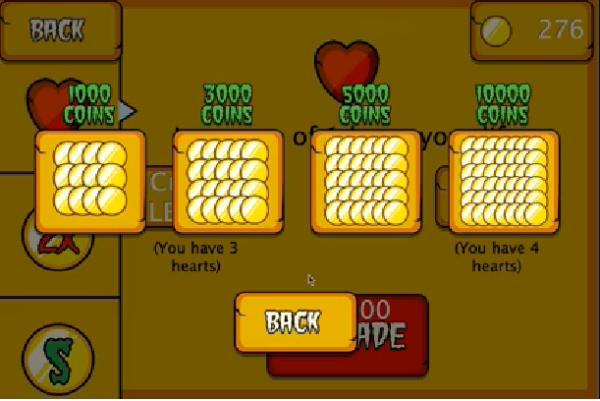 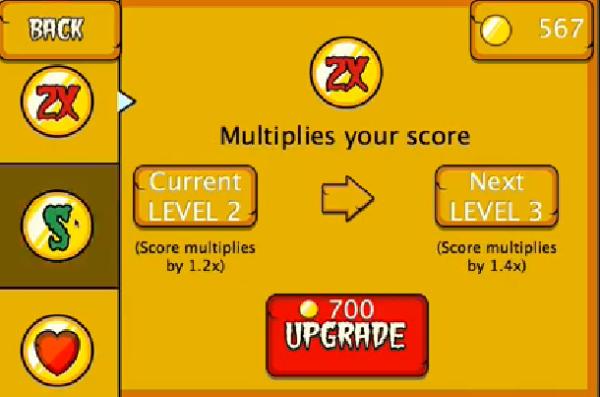 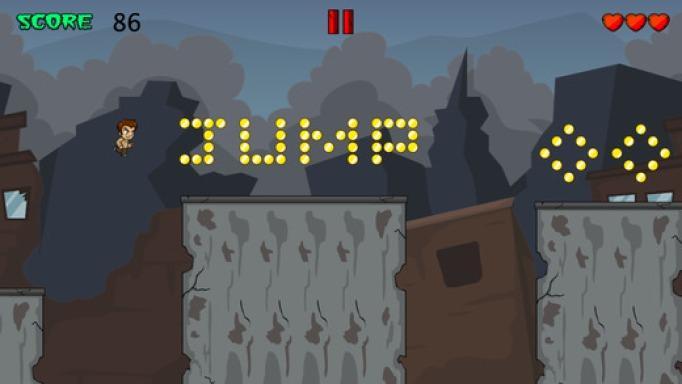 Zombie City Run, are you ready for a very fast gameplay.
The zombies are rising from the dead! ... In Zombie city Run, are you ready to race through the city capturing as many human brains/coins as you can before the Zombies are able to feast and grow stronger.
Get ready to defend your city as the mob of Zombies are about rise and invade your city!
Those undead creatures are back, and it's up to you to keep them brainless.
Can you help defend the city, do you have what it takes to defeat the undeaed. It’s a Zombie feast out there, and everyone is invited!