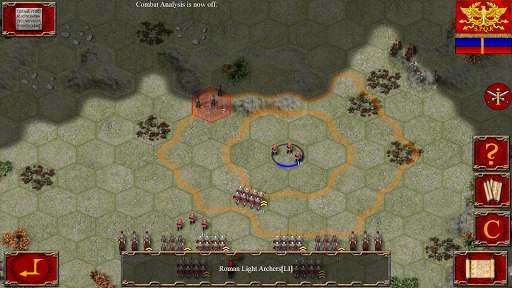 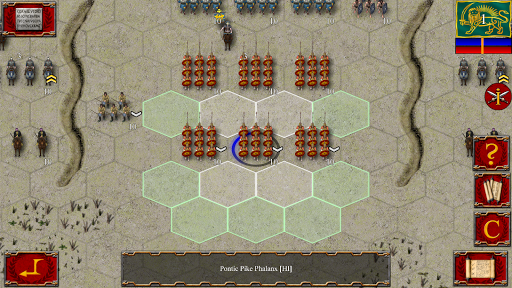 Improved: The AI has received some updates.
Change: Some UI updates.