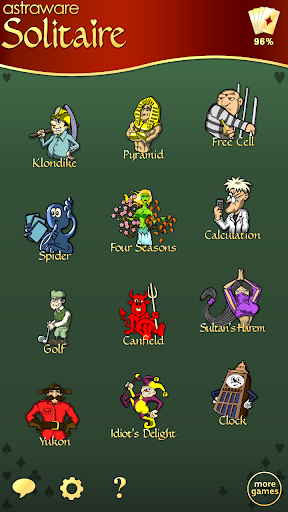 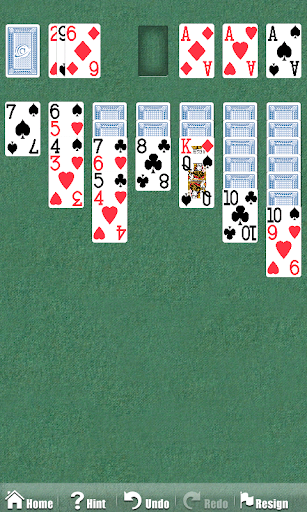 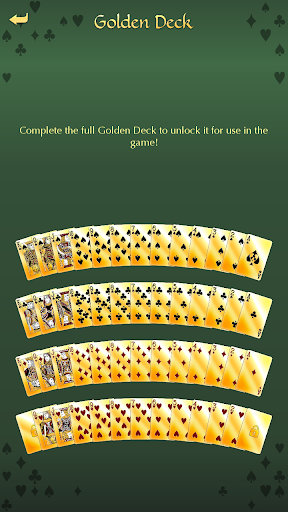 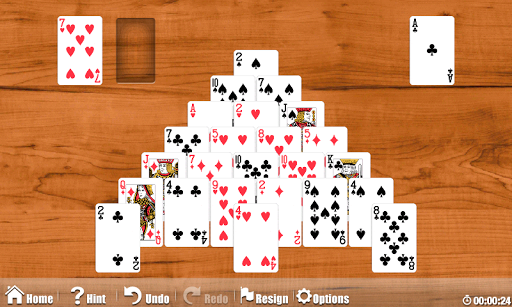 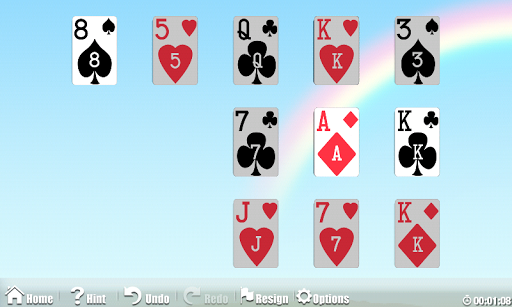 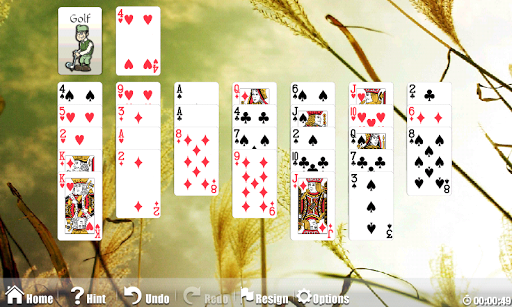 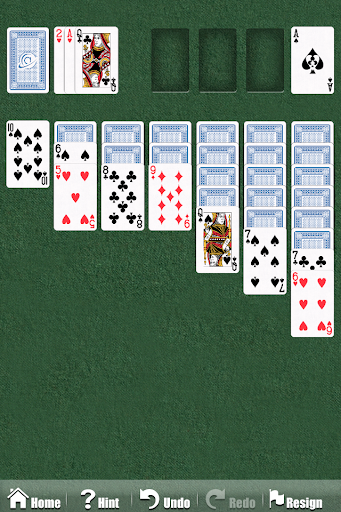 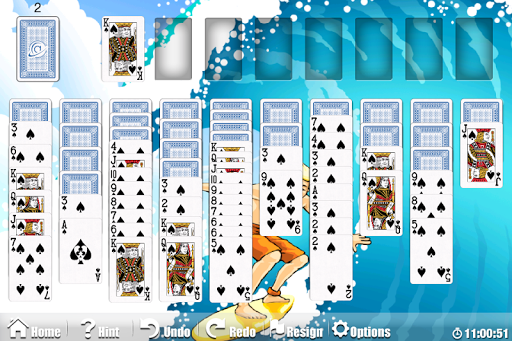 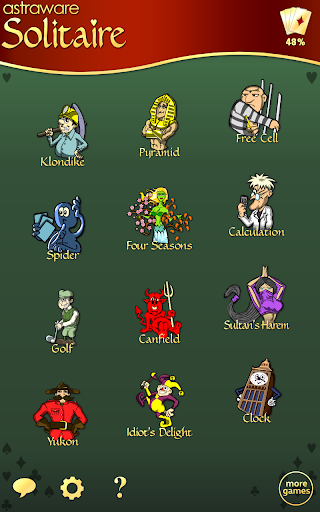 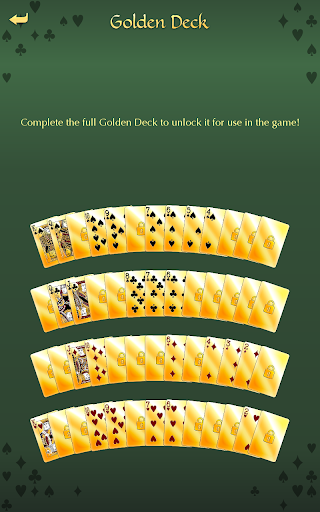 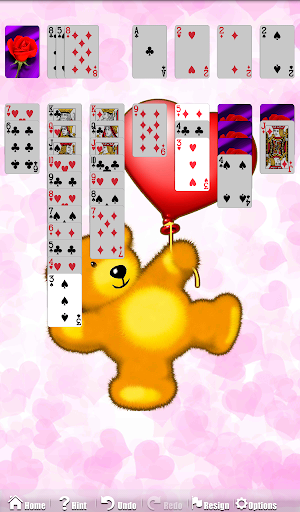 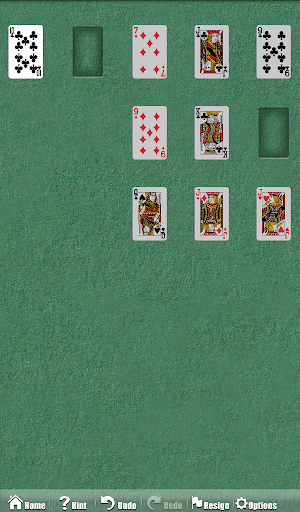 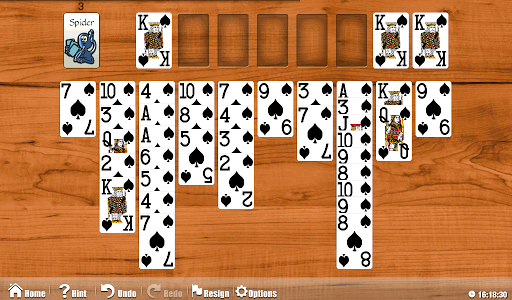 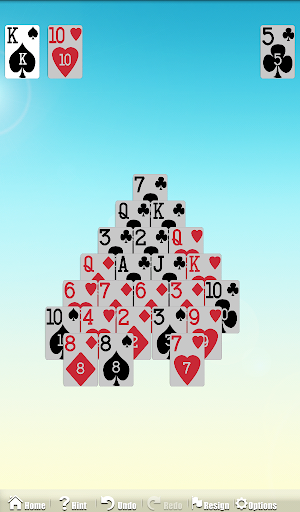 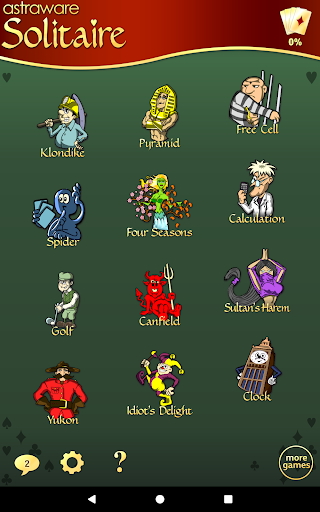 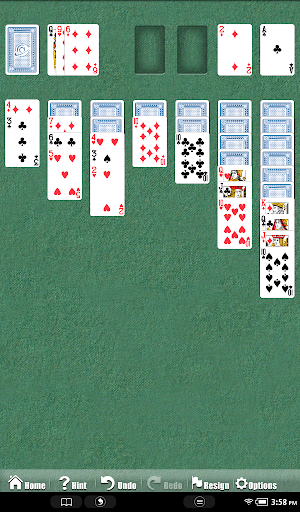 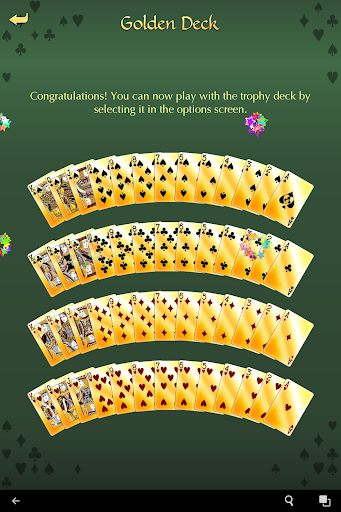 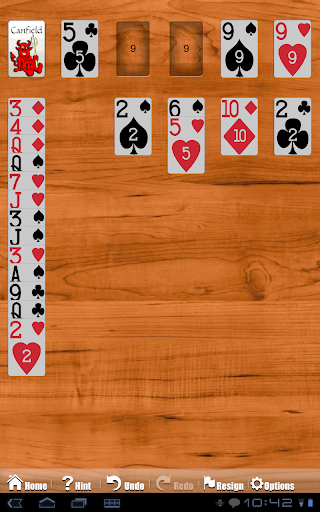 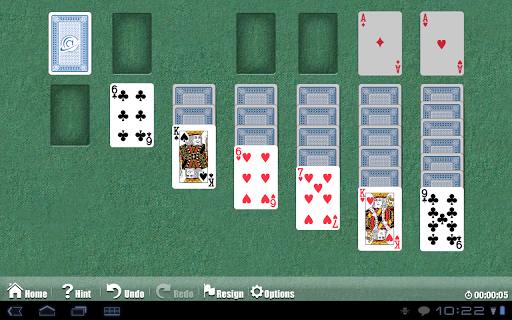 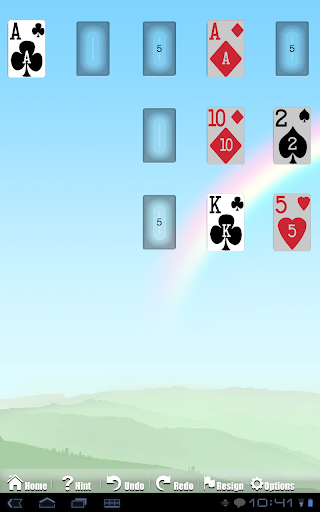 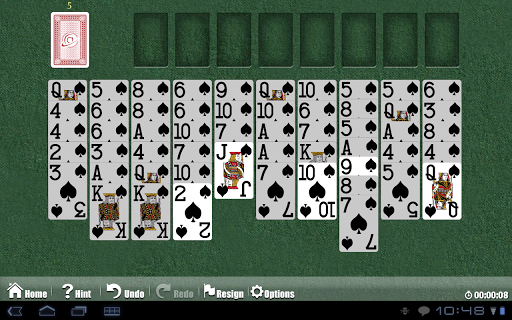 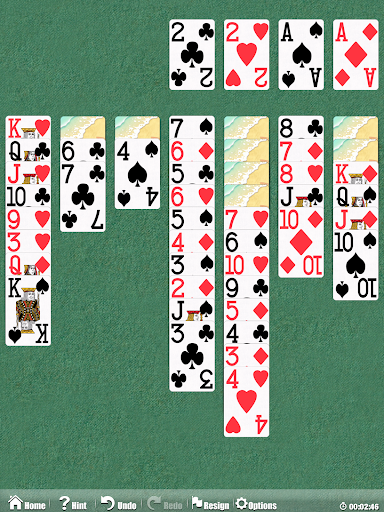 Love card games? Astraware Solitaire is a great collection of 12 of the most popular single player card games.
It includes Klondike (also known simply as Solitaire), Pyramid, Spider, Clock, Yukon, Canfield, Four Seasons, Sultan's Harem, Idiot's Delight, Golf, Calculation, and Freecell, each with custom gameplay options so you can play using your favorite variation on the standard rules.
Features include:
- Play in portrait or landscape mode
- Play with your own rules, turn off hints or auto-moves using the 'Customize' option when you start a new game
- Wide choice of card backs!
- Choice of card fronts including extra clear card faces for visibility
- Detailed game statistics including how long you've played and how often you win
- Golden Trophy Deck awards - win the golden cards during play and once the whole deck is unlocked, use it to play with!
- Game auto saves your progress
- An option for guaranteed solvable games for the puzzle settings you choose!
Astraware Solitaire is now a Free download, and players have the choice of playing for free supported by ads, or an in-app purchase to go completely ad-free.
Free play uses Heart tokens - each token gives another full deal without an advert, but even if you run out of tokens, you can start another game by viewing a short ad.
Watching a video ad in advance awards more tokens, so use this whenever you can.
Golden Deck achievement cards now also award you extra tokens for each card you unlock!
Customers who purchased the game in advance (before September 20th 2017) are automatically upgraded to have the ad-free unlock, but please contact us via the in-game support system (or to support@astraware.com) if this didn't happen for you!