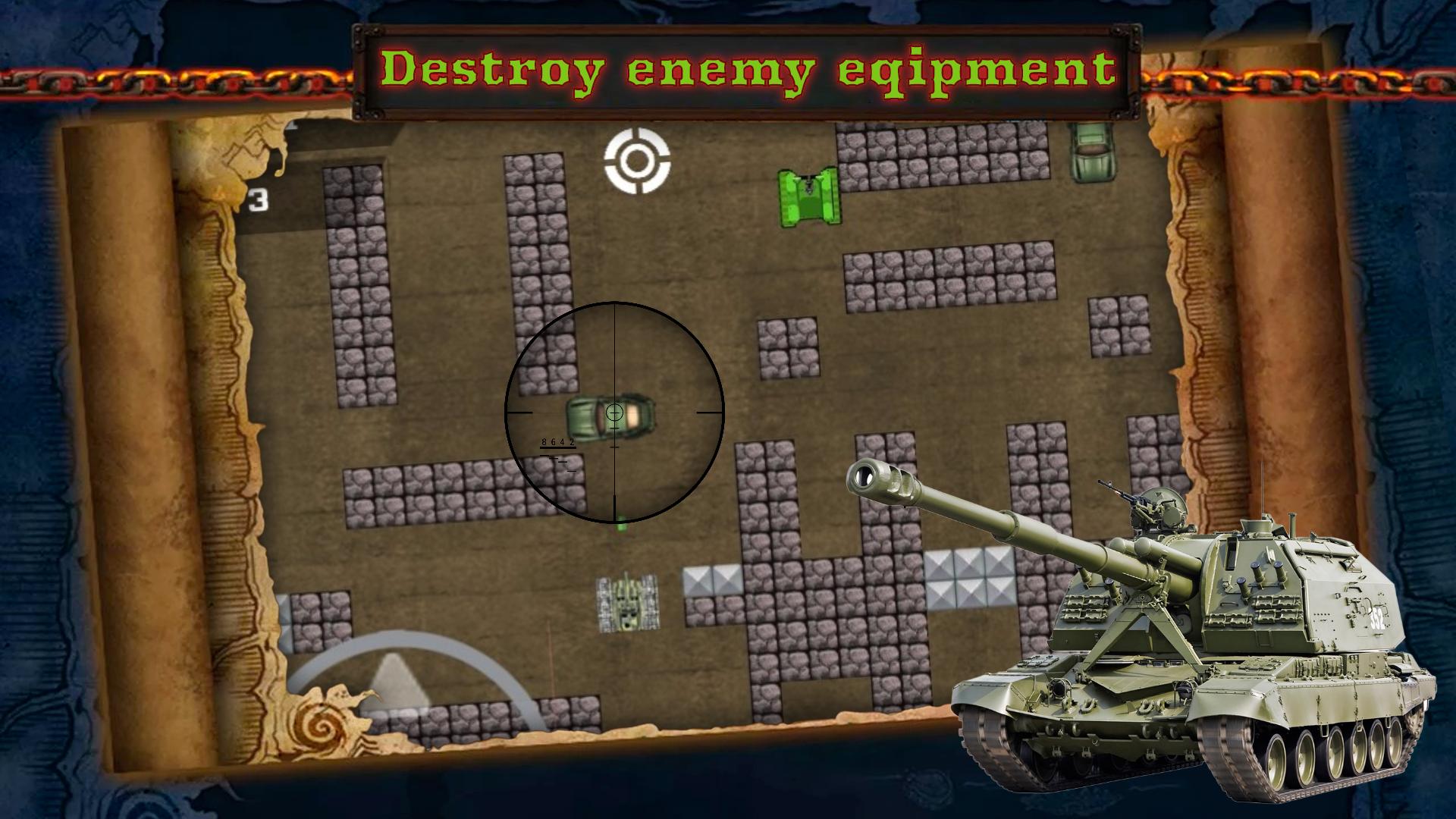 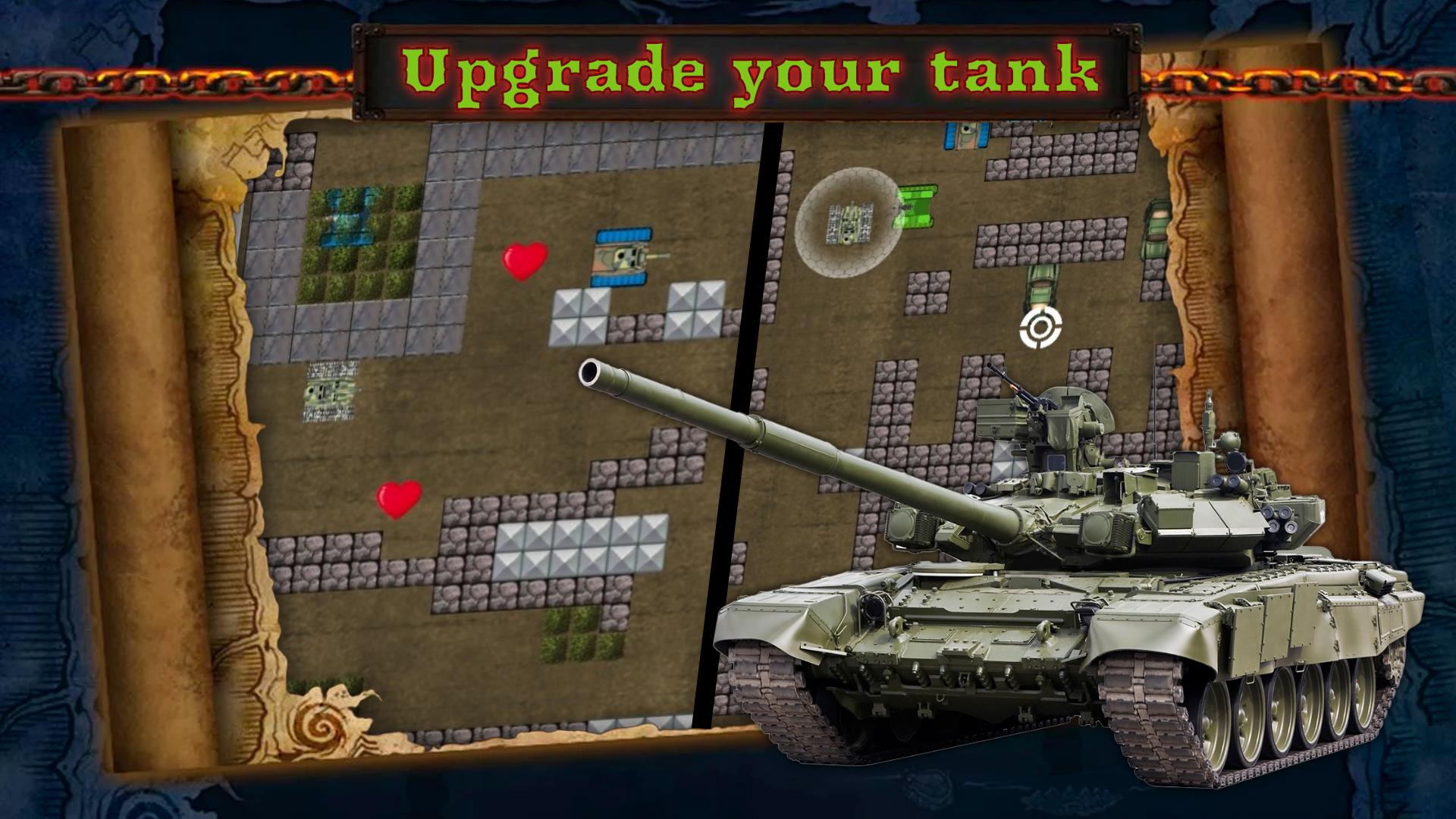 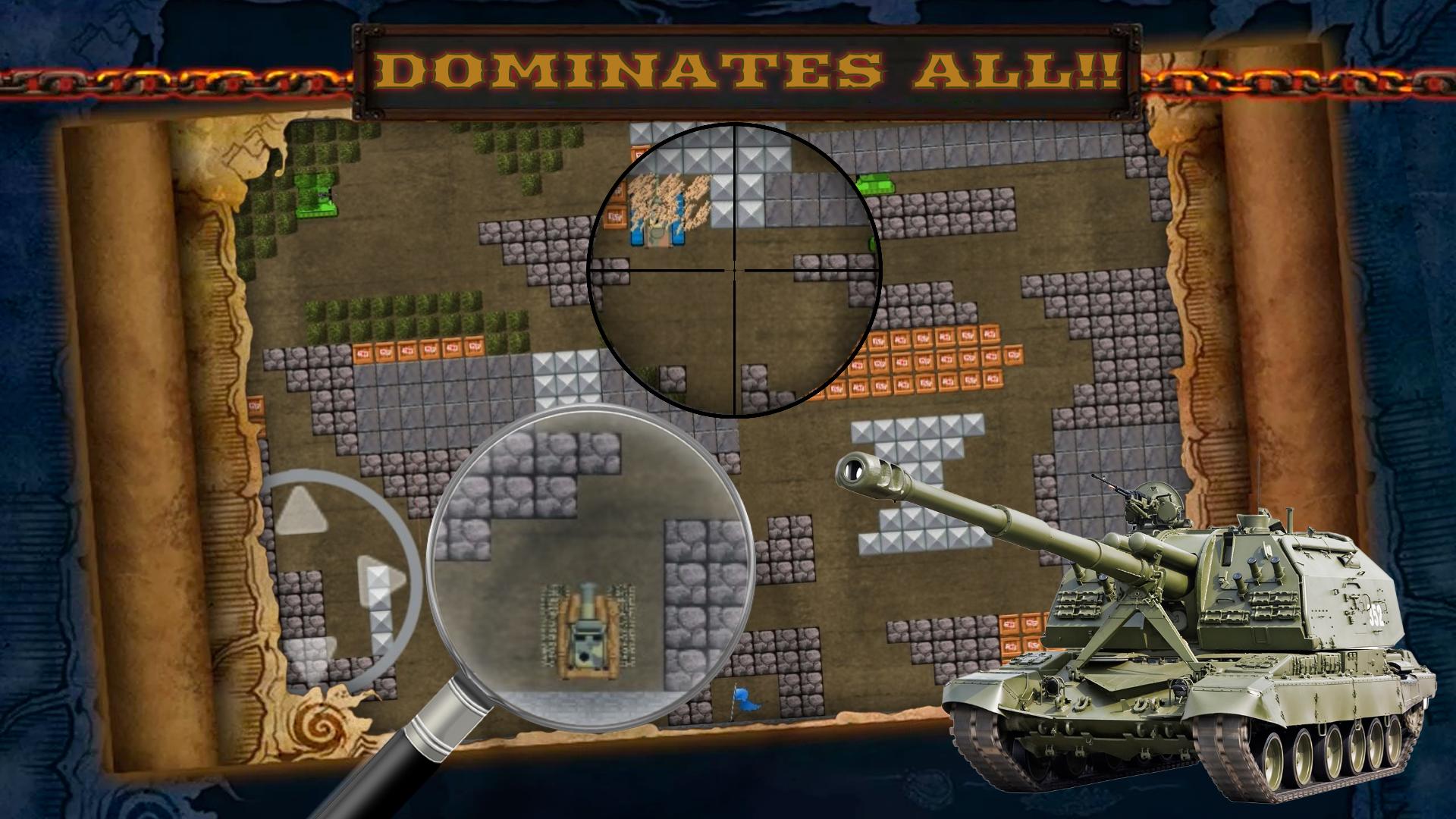 Enemies close, be prepared for the defense! Remember your favorite childhood game!
Dive into the old dandy good atmosphere. Destroy hordes of enemy tanks, collect bonuses, rubis together with friends! Download tanks old school in modern style right now, defend your base and destroy the enemy!
Get the orange ink cartridge, insert it into a console and get maximum pleasure from the good old tanks. Your goal, as in the good old days, defend the base and destroy all enemy tanks on each level. We have tried over every detail of this wonderful game. Get ready for an exciting adventure in the world of the epic tank battles, deadly fights and intensity melee.
The classic game is made according to the laws tanks their time and improved modern graphics. The game combines the past and present. Fans of the cult game will please new and improved features of the game. Now you have to not only destroy all the enemies, but also to capture their base. So, too, the enemy is now defending. A new type of support, air support, use it when no longer cope alone with a huge number of enemy tanks. Convenient operation, updated graphics and new music to help you fall in love with this game. There are no fees and app purchases, so nothing will prevent you to enjoy and play with pleasure!
Better Player of the tank
no stars - a small tank with a minimum flight speed of the projectile.
1 star - light tank at a high speed projectile.
2 stars - medium tank with the possibility of firing bursts.
3 star - heavy tank, able to penetrate the concrete.
Despite improvements, the player after the destruction of the tank near the base is reborn as a small tank.
Enemy tanks
In the game, there are four types of enemy tanks that differ in speed and strength.
Features:
- Aerobatics mobile tank genre
- Old school tanks
- The classic game in a new style
- Collect power-ups to destroy enemy tanks
- Excellent graphics
- An unusual game physics
- Free content
- Over 50 levels!
- Original gameplay
- World of Tanks and these battles
Download tanks now and watch for an update! Dive into childhood with your favorite game!