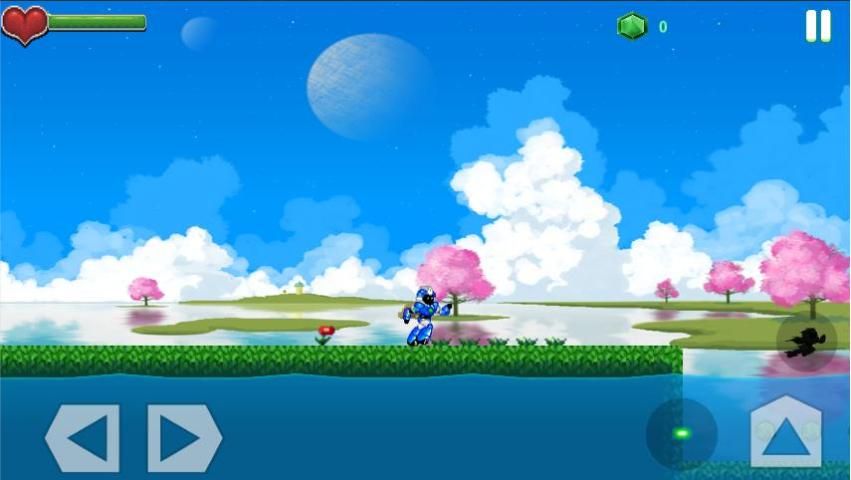 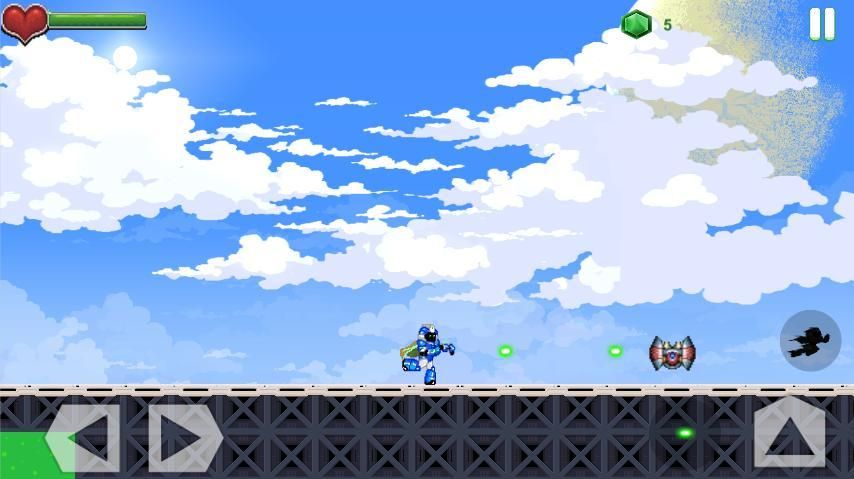 Thousands of top best android apps on 9Apps! 20,000+ users downloaded Blast Guardian latest version on 9Apps for free every week! The App has powerful functions. This hot app was released on 2019-08-24. Enjoy playing with new, amazing features!
In a distant galaxy, rampant alien races plot a plan to invade the earth and eliminate all humans with their most advanced robotic weapons, but the goal is threatened when one of their elite robots rebels and intends to put an end to this plan.