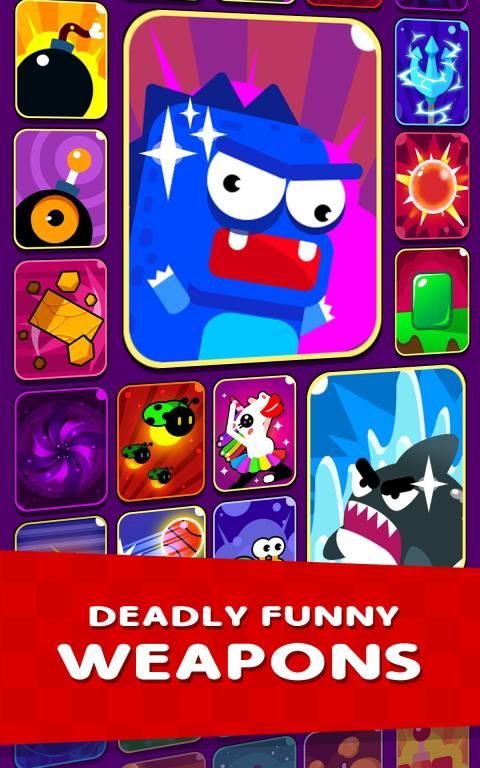 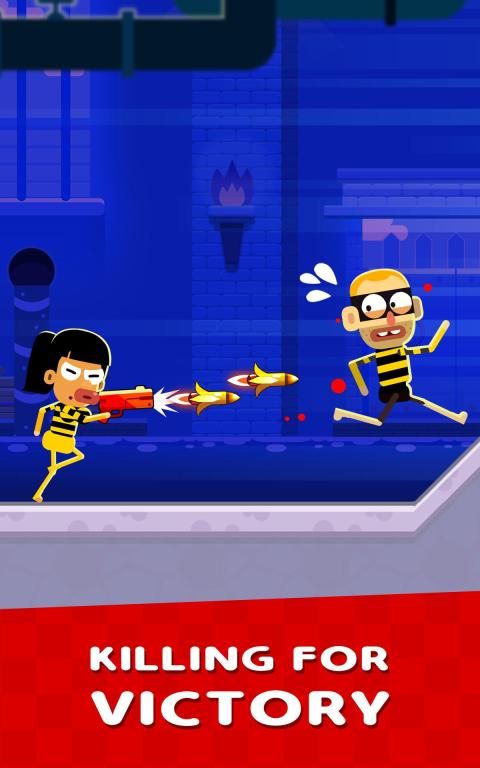 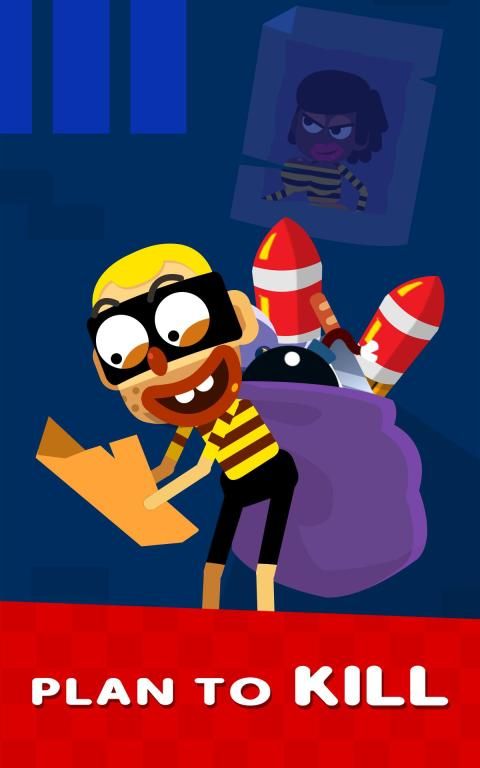 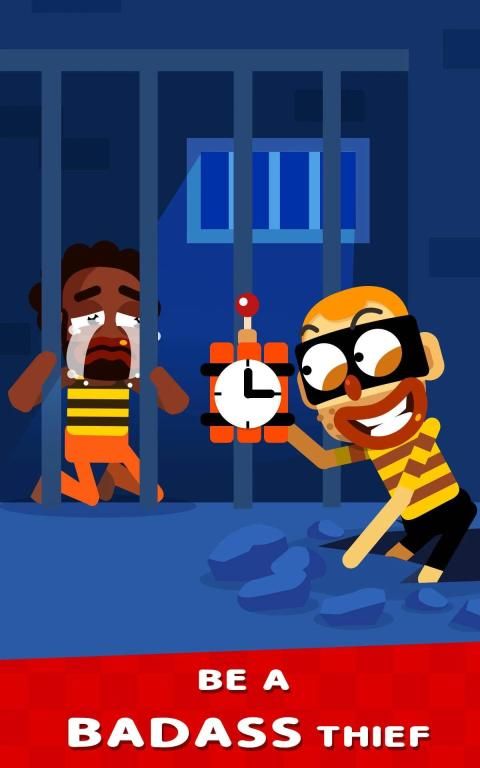 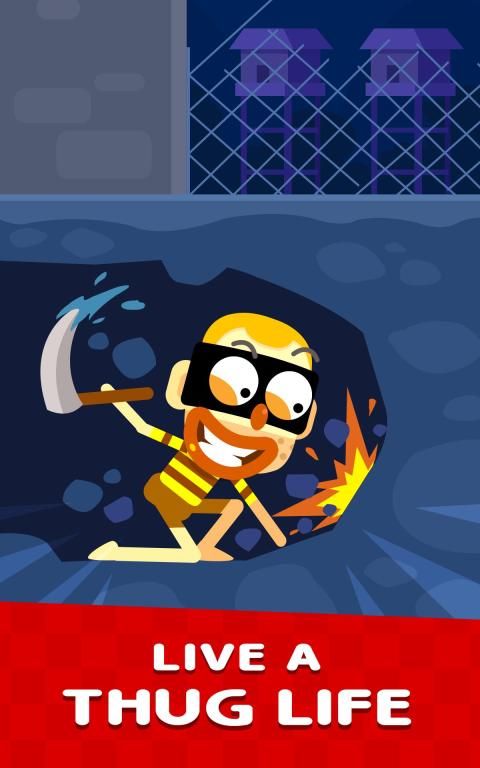 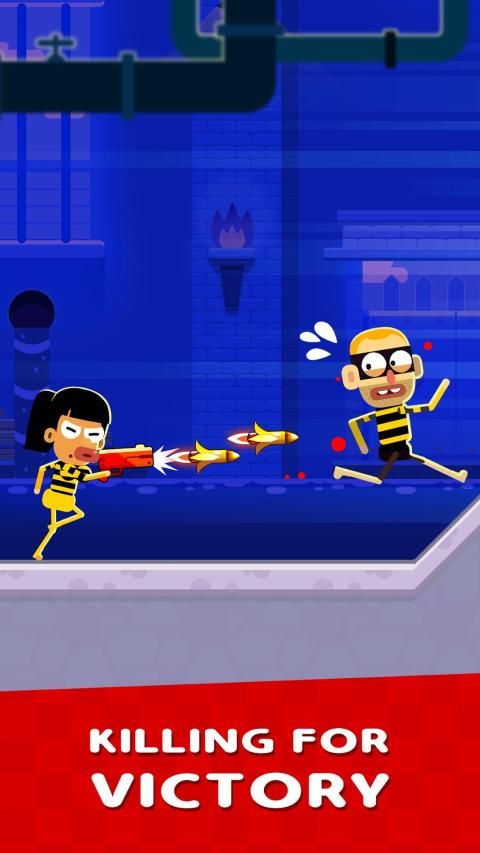 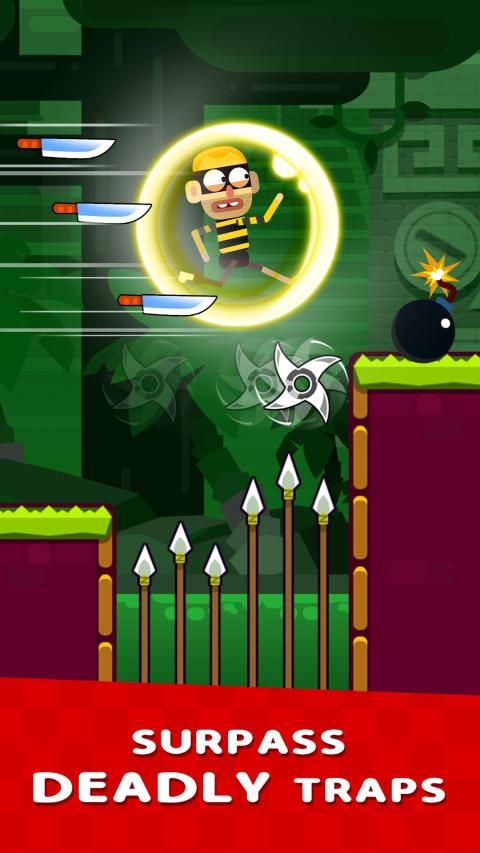 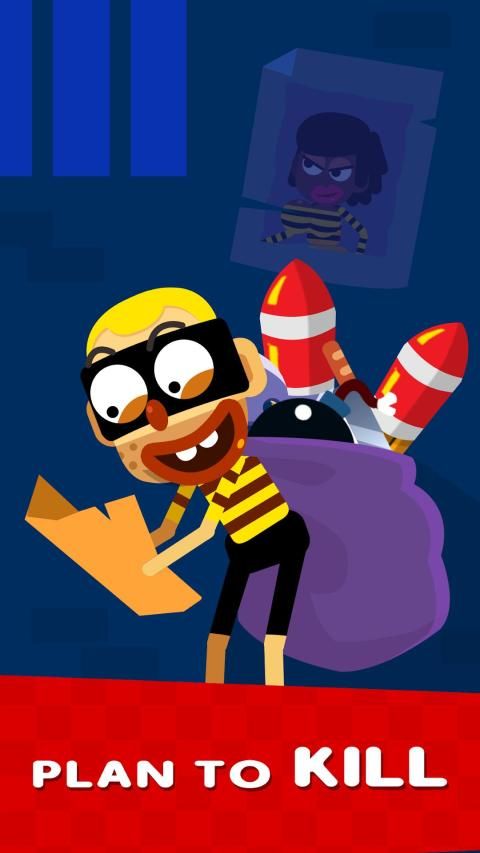 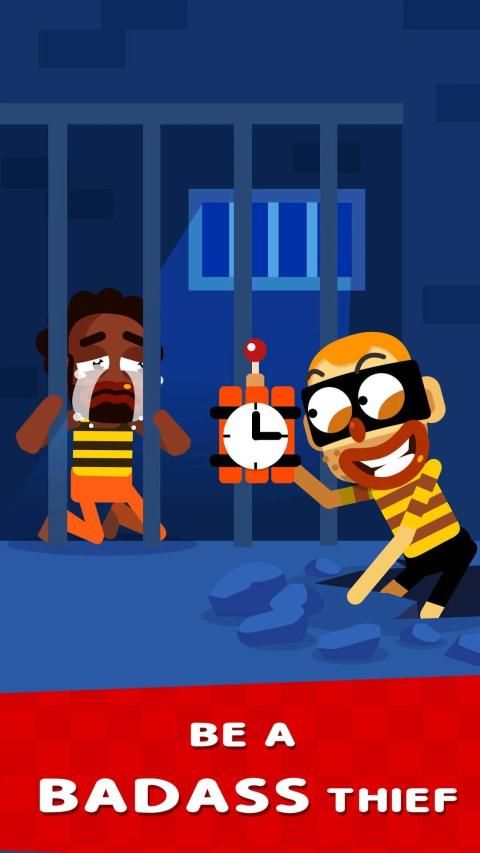 It’s time to update your mobile application. 20,000+ users downloaded Thief Rivals latest version on 9Apps for free every week! It is a wonderful app that amazes every player. This hot app was released on 2019-08-28. It get a lot of recognition after release.
Thief Rivals is a battle running multiplayer game that pitches the player against other 9 players in dangerous and challenging unique user designed arenas. As the next evolution to all the great runner games we love, Thief Rivals is designed to be enjoyed by returning players and newcomers alike! It’s a standalone experience with original gameplay that anyone can enjoy but only a few will master.
FEATURES:
*Action-packed Multiplayer*
Challenge your rivals around the world in this super fun action-packed game where taking advantage of all the tricks while honing your skills is the key to victory!
*User-generated Content*
You will face countless challenges created by your rivals inside many deadly arenas.
*Great for Streaming*
Thief Rivals is the best game to stream and let others enjoy your best moments. You don't even have to try to create fun moments, the game is non-stop adventure and hijinks!
*Play with your Friends*
You can invite your Facebook friends to join the battle and challenge them with your mad skills and awesome gear!
*A time waster. NOT!*
You will come back to Thief Rivals because every time you play it’s fun. This is just for you to pass your time but to make your day better!
*Great musics*
Sometimes, you will think that Thief Rivals is a music game because of the badass tunes made by our gifted craftsmen at Topebox
*Familiar Mechanic, Creative Gameplay*
The game features action-packed gameplay with 2D runner mechanics combined with the ability to use special tools and weapons to take out other players on the run. There's 5 types of gear player cans use; Trap, Weapon, Shield, Dash and Special. Each run players can use these to play the way they love. Every time you play Thief Rivals, with 9 different rivals, there will be a different challenge so you will never be bored.
*Premium Experience, Free to Play*
We know that you're tired of Ads, that's why you will see no Pop-up Ads inside the game. This will be the free game with crazy fun and no need to worry a mistaken tap that lead you to unwanted purchases. Thief Rivals provides a premium experience with no barrier on pricing!
*Anti PAY-To-WIN, Skills Matter Most*
Are you tired of PAY-To-WIN? In Thief Rivals, everyone will die so many times from the newcomer to the skilled players and sometimes dying is the most fun! But can you beat the other enough times so you win more than you lose?
*Easy to play, Hard to master *
You may think you know runner games but at the heart of Thief Rivals is the deadly traps system and epic challenges created by other players. Learn to survive and thrive! Leave your rivals dead behind you and be first across the finish line!!
Thanks for playing Thief Rivals!
Topebox

Add 2 new arenas:
- Transyvania: Not only Dracula's home, this place hides many mysteries and dark magic.
- Aqua Tank: You are under the water, but still running. Hmm, look weird!!!
Now you will have chance to get many free chests:
- Big chest: free every 2 days.
- Mega chest: free every 5 days.
- Winning chest: watch ads to double it every win battles.