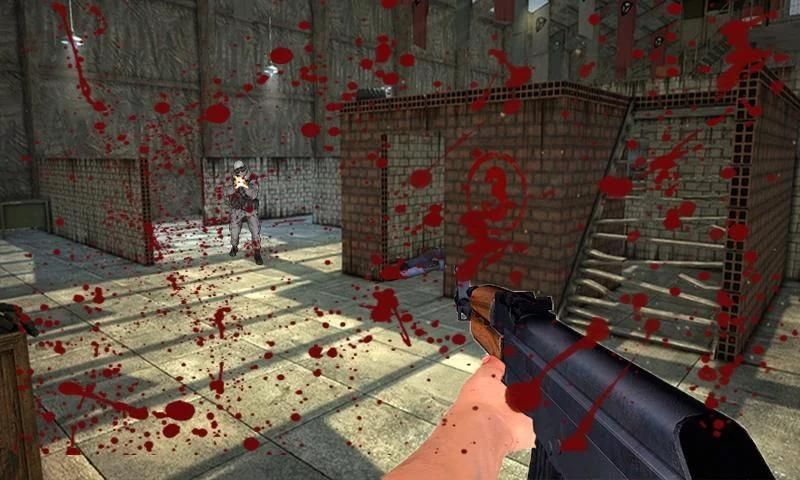 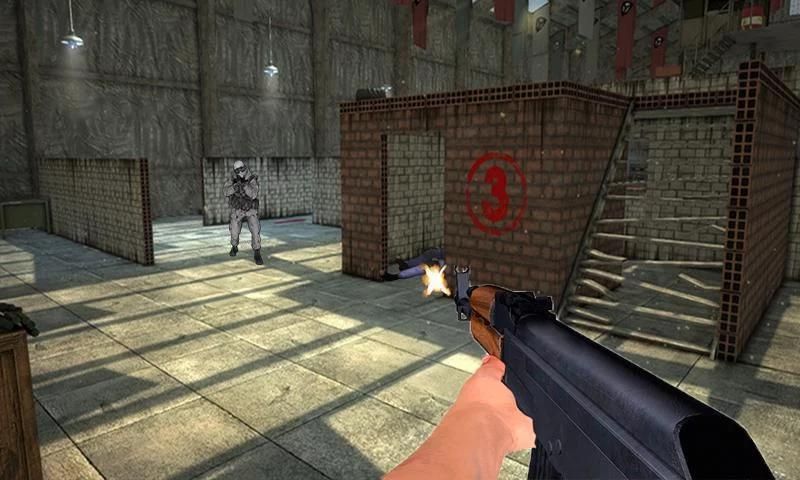 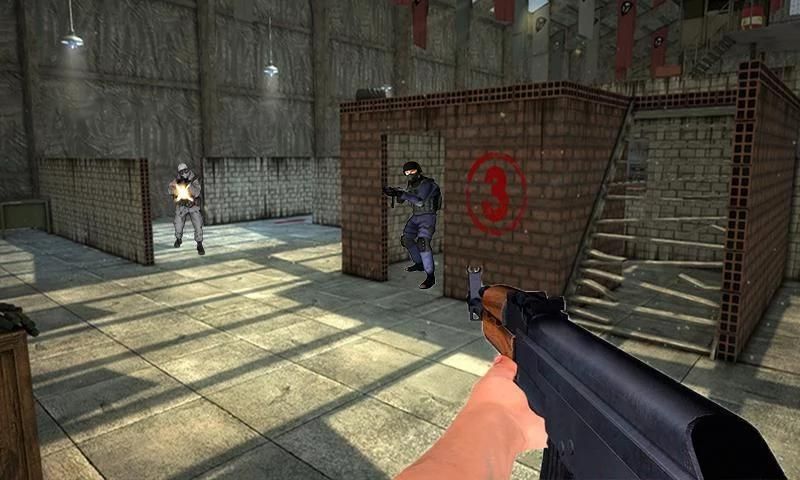 Millions of free Android apps are provide on 9apps. 20,000+ users downloaded duty of army : sniper target latest version on 9Apps for free every week! You get various free apps from the store. This hot app was released on 2015-02-19. It is a very popular app on India now.
duty of army : sniper target - new game in the category of shooting - action games!
2015 started a real shooting war !
You have to fight for the glory and the title of best sniper shooter!
Now begins the real war adventure with a lot of sniper strike, fights for justice terrorists and shooting all the enemies !!!
In this game you are a survivor commando sniper from an elite army - commandos!
Crazy terrorists killed your soldiers commando and now you revenge!
Chase was long, yet you caught the sniper terrorists!
Crazy terrorists have given you the call to battle!
You are the real ( assassin ) is your target army of terrorists!
Clash of your armies inevitably, justice must prevail!
On the front line in the war zone appeared to be the object to destroy, shoot the terrorists as they non-decreasing you and your commando soldiers.
Locations of the game - city, jungle run, the desert, the Amazon River.
Arsenal of weapons - sniper rifle, crossbow, ammo, gun, ak-47.
Shoot at the terrorists and become a heroes in the battle!
Shooting on target and become the best sniper killer in the war with the enemy.
This shooting game created for those who love ( action games ), first person shooters!