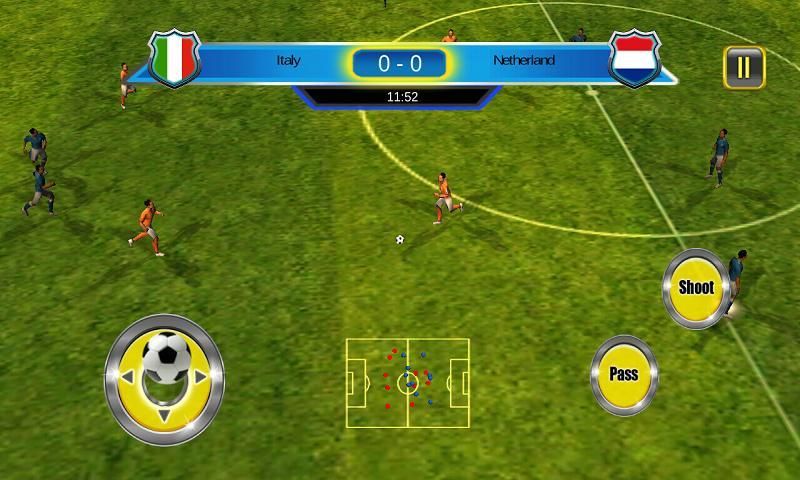 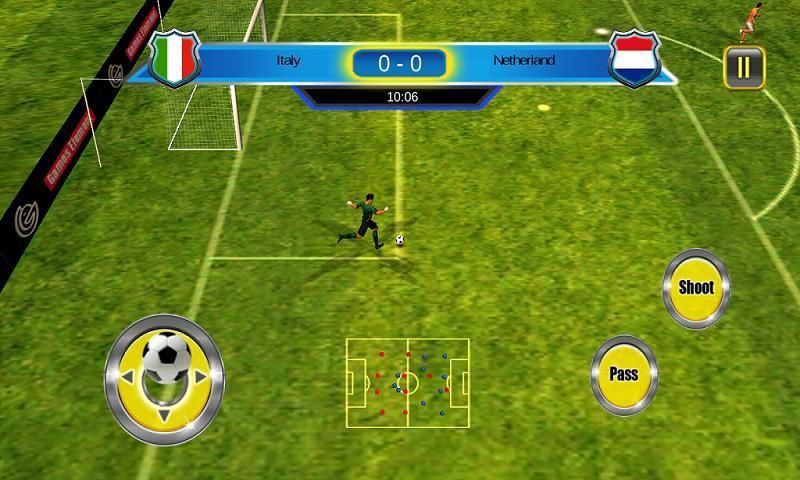 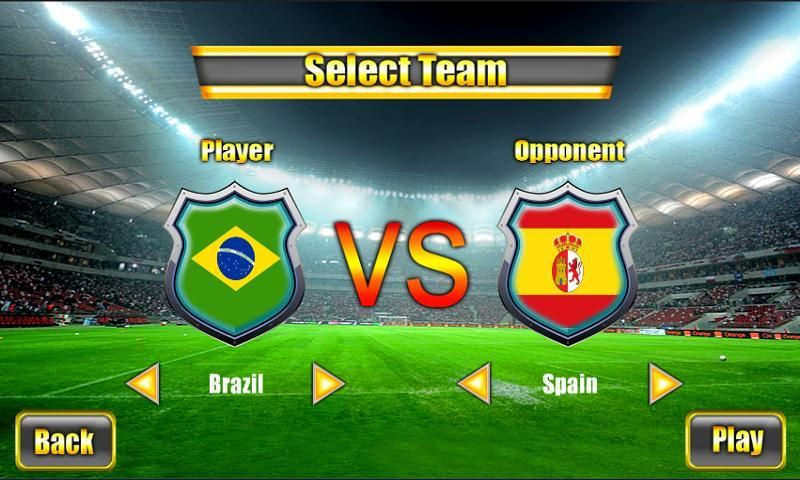 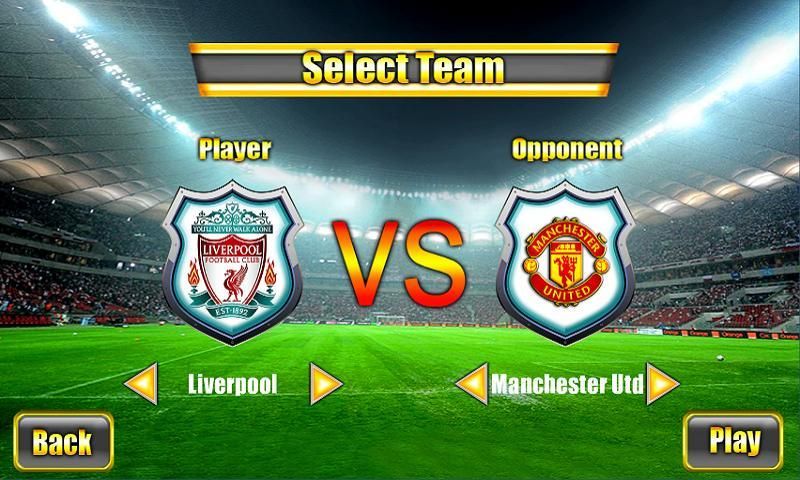 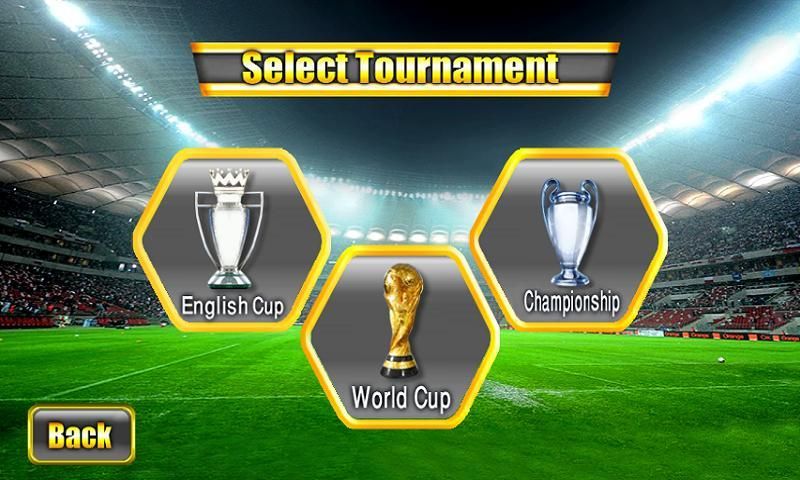 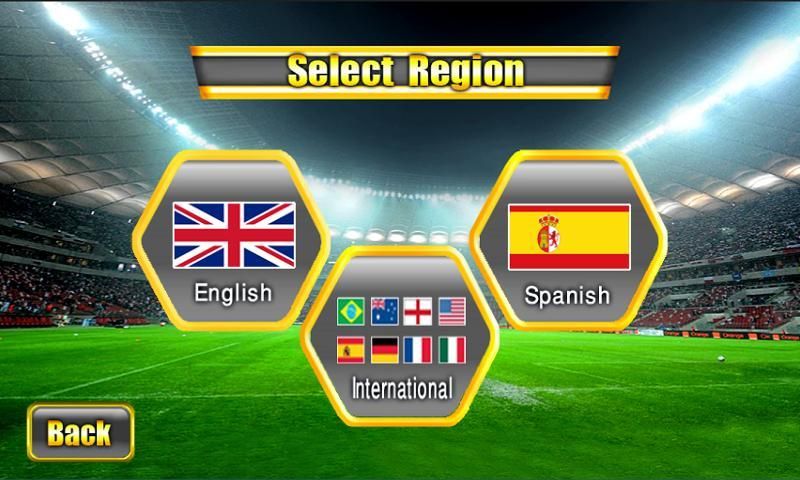 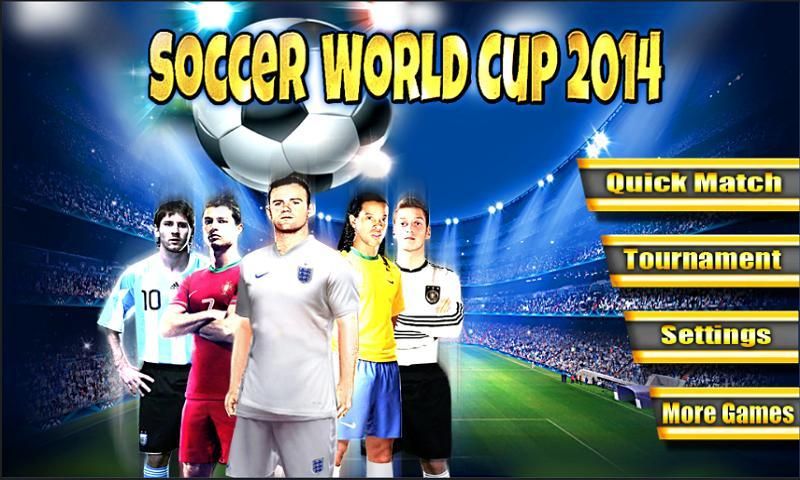 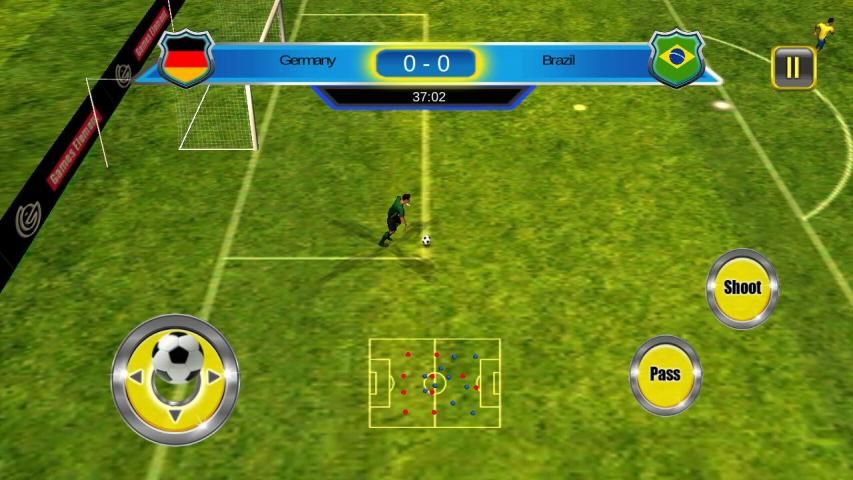 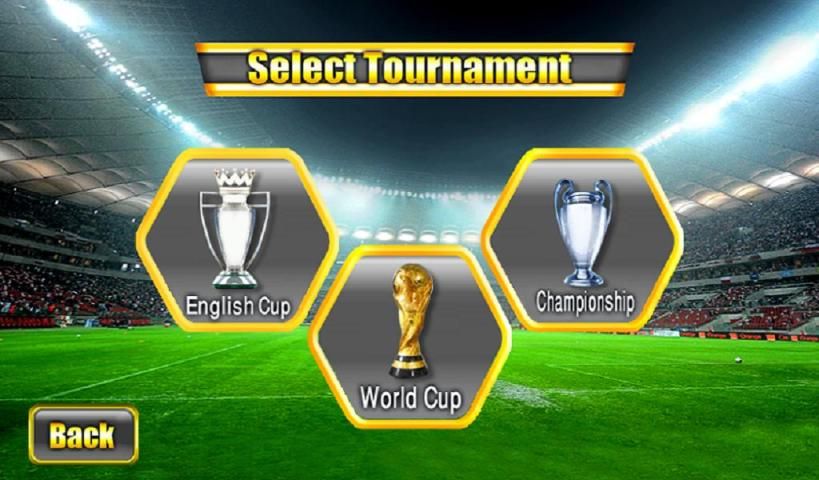 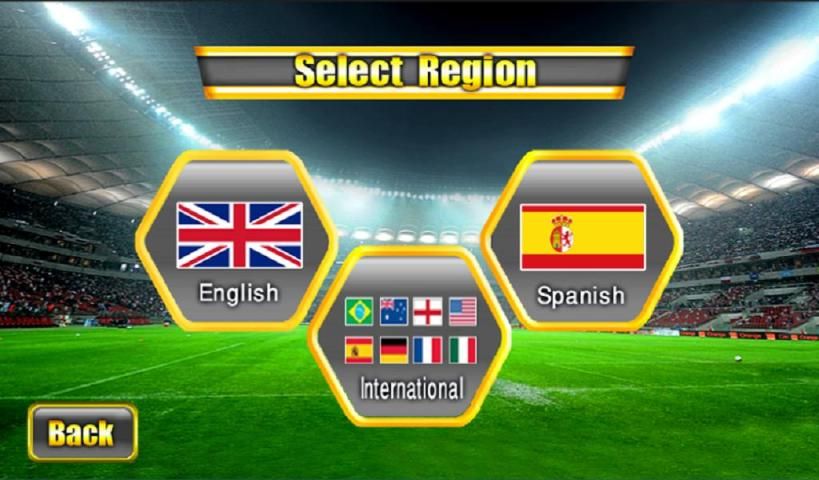 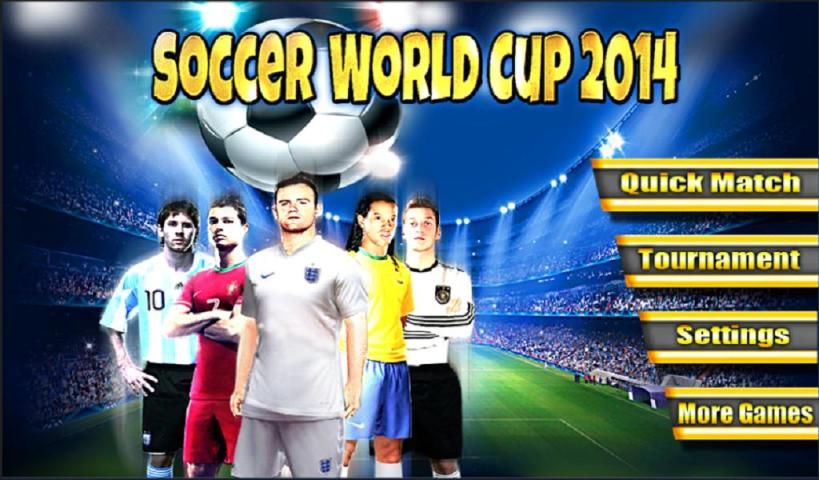 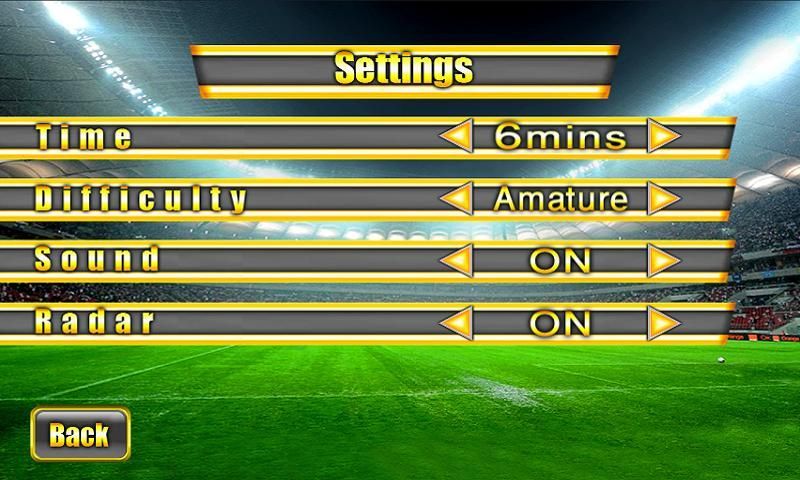 Download the latest application of india here. 10,000+ users downloaded Soccer World Cup 2014 latest version on 9Apps for free every week! Players who wants to play both because this app is good and because the app are response quickly at any time. This hot app was released on 2017-05-04. Remember it’s the app with great joy!
Soccer World Cup 2014 is here for you.
Soccer world cup 2014 Brazil is a best,football and top quality addictive game.
Play Soccer with the real teams, real environment.
There is a quick play mode where you just have to pick your team and the opponent team and enjoy the real simulation of this soccer game.
You can choose the region or League Teams where you want to play, like English League Teams, Spanish Liga Teams and International Teams.
Play tournament with different teams throughout semi final and final.
Choose between Tournaments which you want to Play. Barclay’s premier league,
Champions League and Brazil World Cup 2014.
Following are the Game Features
We're bringing you a real, free fantasy simulation and a comprehensive manager game, all in one soccer package. The newest edition of the free soccer simulation is back to score another win for the franchise with a whole new set of moves.
Real Soccer world cup 2014 is one of the most intense and addictive football games on the play market. Pick your favorite premier league team and lead them to glory by scoring the most goals. Face different opponents as you make your way through the competition and attempt to become the champion.
The best teams in the world have the most modern facilities. It's time to be a good Football Manager. Get your players in shape by developing your training grounds to increase your players’ physical, technical skills as a real manager.
take control of your team on the field during league games or cup games. Starting with a rookie team, you’ll need to improve your players’ abilities to reach the top league and compete against the best teams in the world for the championship and the cup.
Game Features:
• Realistic sounds and stunning graphics
• Real Soccer Game for Android phones
• Real Teams, real ground
• Most popular teams are added
• Very easy and responsive game controls
• Can play tournaments
If you like to play football and watch different primer leagues and Fifa world cup matches then you will must enjoy this ultimate real soccer world cup 2014 brazil game.
Its 100% Full Featured and Free Version.
Following Teams are added:
- Turkey football
- Spain football
- German football
- Italy football
- USA football
- Indonesia football
-Uruguay football
- Argentina football
- Brazil football
- France football
- Portugal football
- England football
English Premier League
Champions League
Spanish League
World Cup 2014