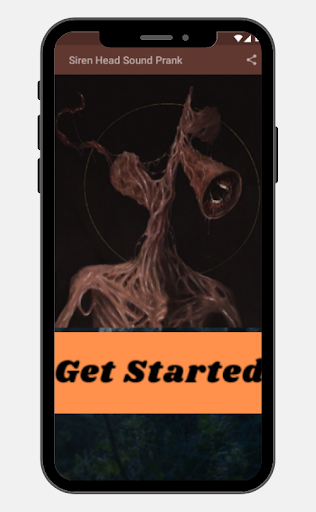 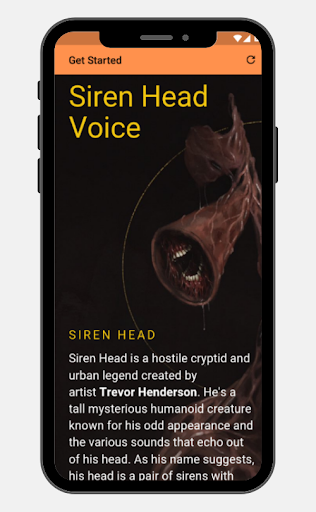 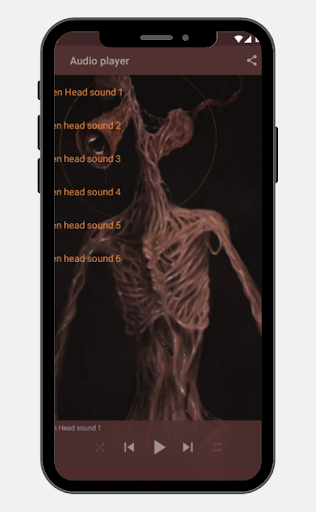 Siren Head, who is sometimes called by Lamp Head (occasionally written as Sirenhead and Lamphead) and many other names, is a hostile cryptid and urban legend created by the artist Trevor Henderson.
It is a tall mysterious humanoid creature known for its odd appearance and the various sounds that emanate out of its head, which consists of a metallic pole with sirens attached to it.
This app is about the origin siren head voice prank and you can set as ringtone. All app have a feature:
- easy to
use
- So scary and almost real
- siren head voice prank
- siren head sounds effects
- siren head voice for ringtones
Thanks for download and don't forget to rate our app created by AgoDev.