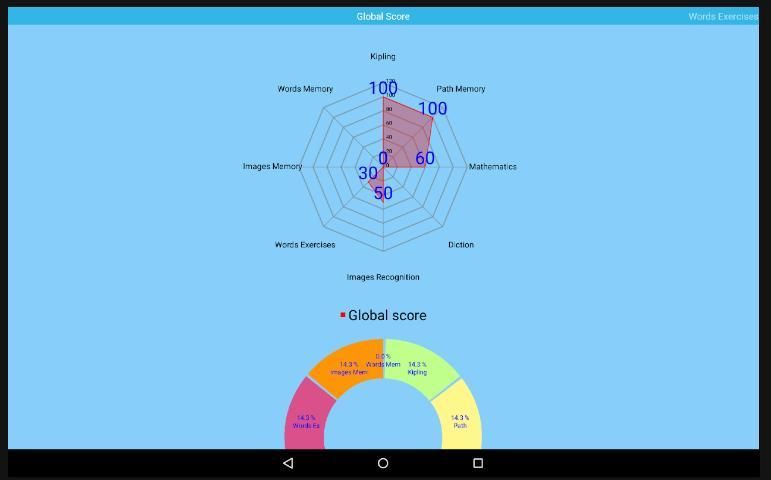 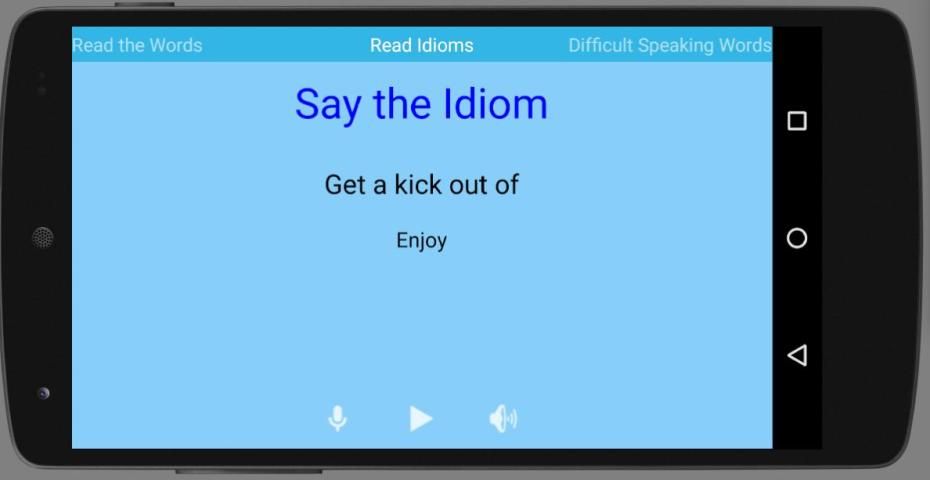 It is a truth that 20,000+ users downloaded Speech - Parole latest version on 9Apps for free every week! The App has powerful functions. This hot app was released on 2019-02-19. Certainly you will love it after play.
Language supported so far: English, Francais.
SpeechParole is an application for people suffering aphasia or alzheimer. It has functions such as: image recognition and diction, words exercises, praxis, diction, mathematics, text and song reading/singing and score history.
It can cope with multiple patients so it is particularly designed for speech therapists.
It consists of the following modules:
-Calendar: this helps the patient to remember his/her appointments.
-Images: it has several categories such as animals, professions, sea, food, tools and misc. The user must recognize images. He can be helped by characters/syllables using voice.
-Exercises: this is based on multiple words exercises such as find the word, complete the idiom, find the intruder and some categorization games.
-Mirror: this is about praxis. It is a set of exercises of face's movement to help recover from paralysis. The patient has a camera component to mirror the moves.
-Voice: in this module there are texts and songs to practice the diction. Both can be recorded such as measuring progresses weeks over weeks. There is also a function to keep track of the difficult words to pronounce. Translations help recover a foreign language. Finally, the patient can measure his diction speed.
-Diction: speaking to the device the system helps recover the right pronunciation. It can be simple words or phrases through idioms.
-Memory: it consists of several memory games/exercises such as images sequencing, Kipling game (object memory), words memory, path/visual memory, couples, mixed shapes and numbers sequencing.
-Mathematics: it includes several games/exercises such as calculation, writing numbers in letter and re-ordering a list of numbers.
-Score: it shows global results and percentage, and detailed results by exercise over the week, month and year.
-Options: finally this module allows to set the language (English and French for now), the levels, the voice level and also submit problems and feedback.
Each module consists of swiping Tabs. The first Tab explains how the sub modules work.

First release. it works in english and french