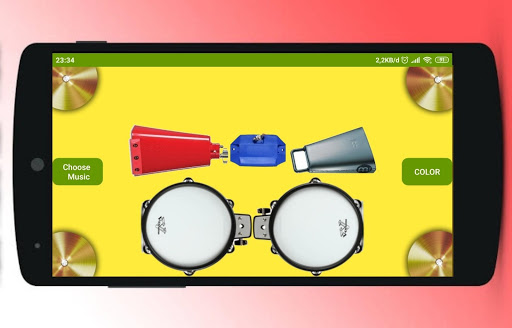 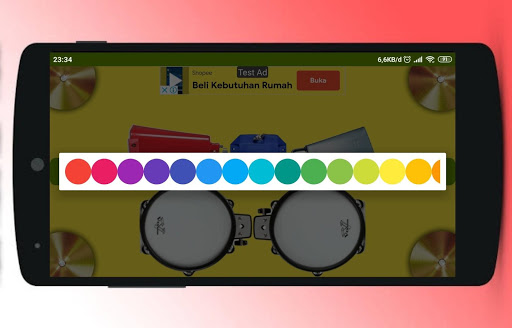 Timbales
Timbales are shallow single-headed drums with metal casing, invented in Cuba. They are shallower than single-headed tom-toms, and usually tuned much higher. The player uses a variety of stick strokes, rim shots, and rolls to produce a wide range of percussive expression during solos and at transitional sections of music, and usually plays the shells of the drum or auxiliary percussion such as a cowbell or cymbal to keep time in other parts of the song. The shells are referred to as cáscara, which is also the name of a rhythmic pattern common in salsa music that is played on the shells of the timbales. The shells are usually made of metal, but some manufacturers offer shells of maple and other woods. The heads are light, and tuned fairly high for their size. Timbales is also the French word for timpani, thus the French refer to Cuban timbales as timbales latines.