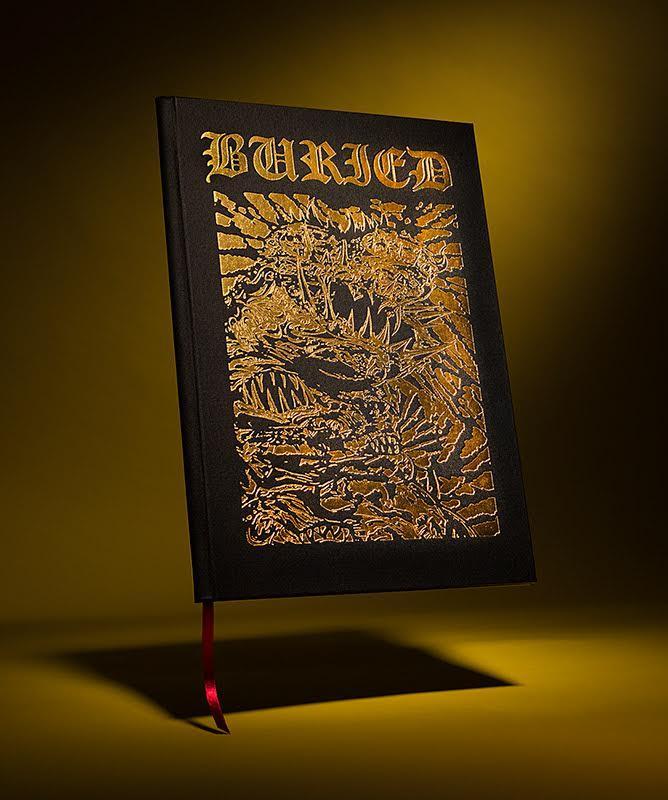 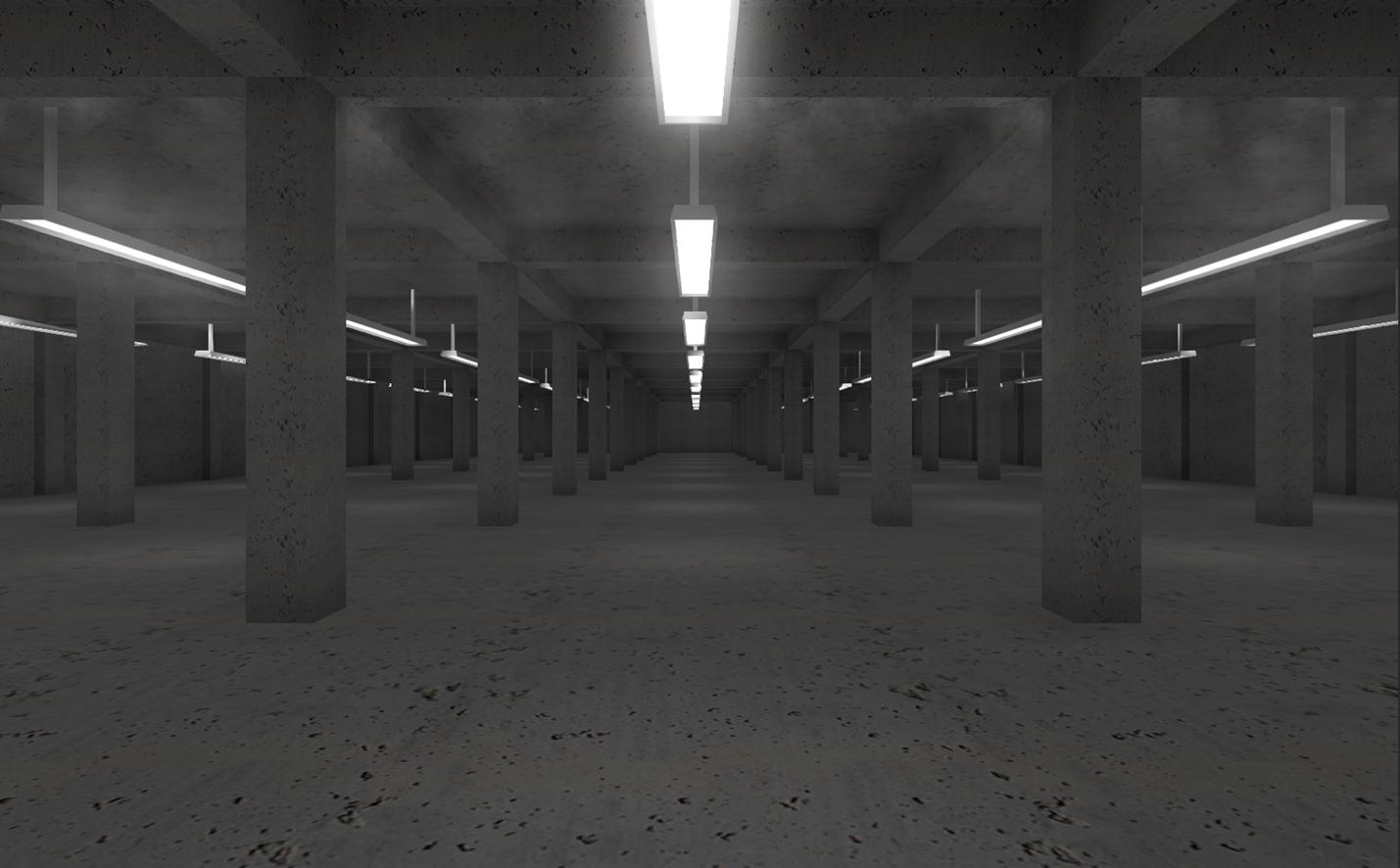 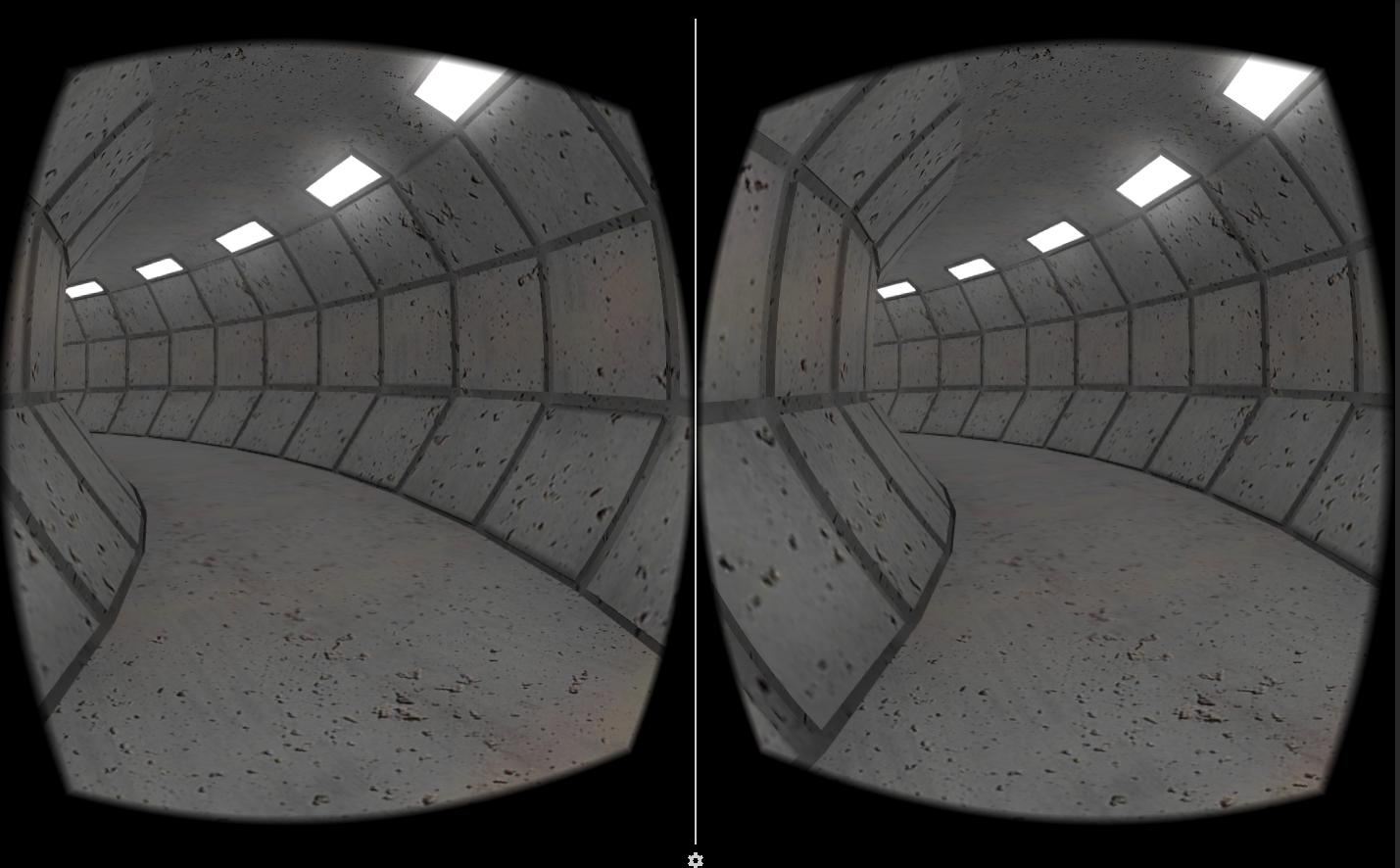 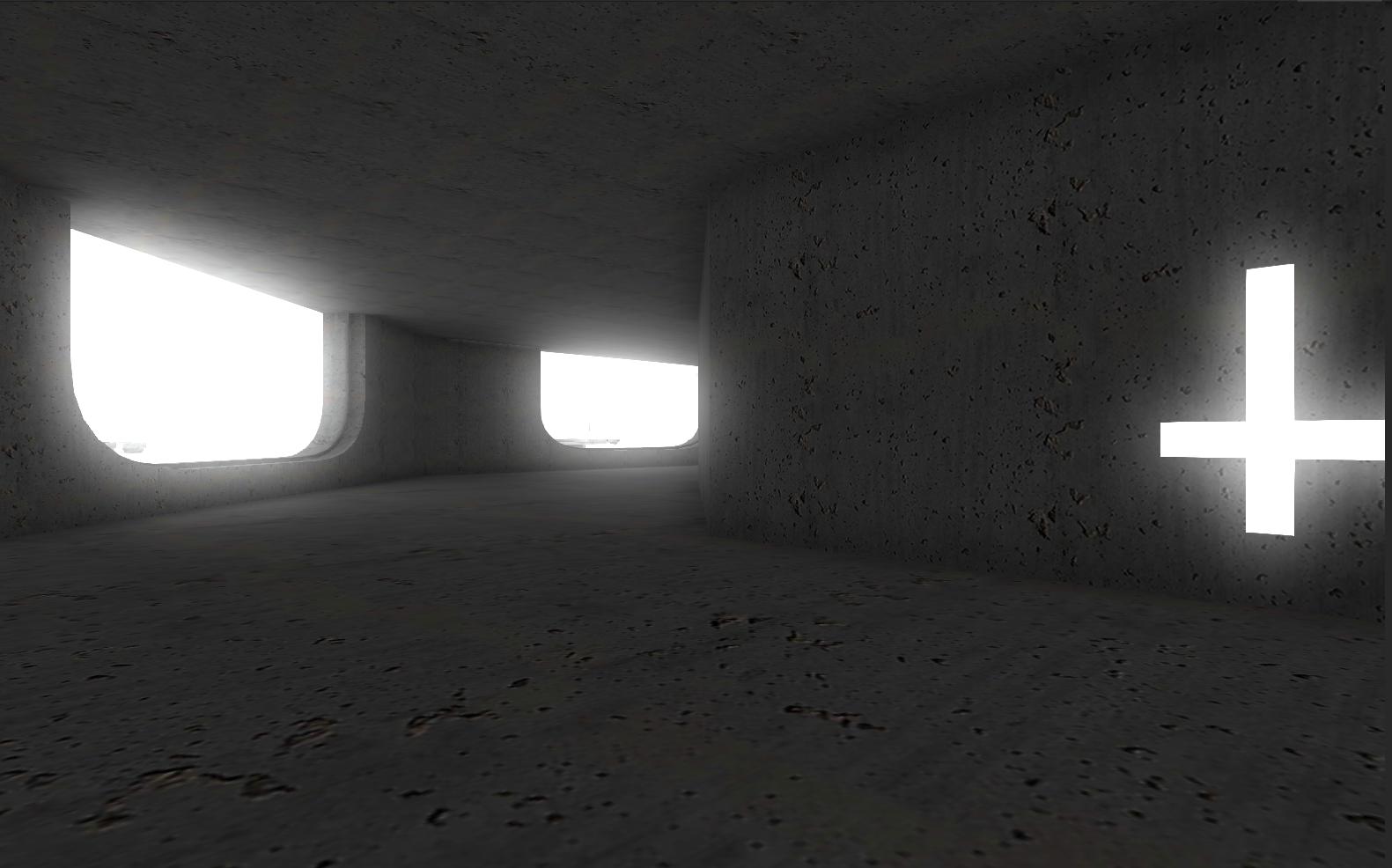 Autopsy is a virtual experience commissioned and available for free with issue six of Buried zine, a heavy metal fanzine dedicated to underground metal.
Autopsy is a future promotional interactive virtual experience for a futuristic autopsy processing plant, to help the near dead decide on a location for their autopsy.
Today, most autopsies will only take place where there is a suspicion of unnatural causes in the case of death. This installation plays with the idea of a potential architecture for a model of a future autopsy plant that would return to examining the body in the 'real'.
Issue Six of Buried Zine is now available to order from the Buried webstore. www.buriedzine.bigcartel.com Autopsy can be downloaded separately in the via the Google Play Store.
Buried is a Fanzine like no other, something akin to a publication from William Morris’s Kelmscott Press, albeit one drenched in gore. Each meticulously produced issue is hand bound and filled with original interviews, illustrations and commissions. The production values aim to be a fitting platform for the craft of the metal and commissions included within.
This issue, surveys the brutal death metal scene in Japan, looking at both new bands, and those that have been stalwarts since the scene developed in the mid-nineties. As with previous editions of Buried, this issue hopes to trace a corner of the death metal scene. Many of the interviews were conducted in Japanese, giving access to bands who have not spoken to English language media before. Bands Included in this issue are VISCERA INFEST, GOREVENT, BUTCHER ABC, HOSTILE EYES, INFERNAL REVULSION, NEEDLE CONTAMINATED PORK, and AKIHIRO MUTO of MYOCARDIAL INFARCTION and VEIYADRA In a first for Buried, the interviewees also include a visual artist, TOSHIHIRO EGAWA, who has helped create the aesthetic for the Japanese and international brutal and slam metal scenes.
As well as improving the depth and quality of the interviews section of the zine, the artist commissions have also increased in number and ambition. Comic book artist Stephan Sadler illustrates the interview with Naru of BUTCHER ABC. Tai Shani returns with Phantasmagoregasm, the final part of her feminist horror trilogy. Tamsin Snow has expanded on her virtual mortuary table commission from issue five, working with virtual reality specialist PartyTime.jpeg to create a experience akin to a promotional video for a futuristic autopsy processing plant.
The commission is accessible on the book ribbon USB via HTC Vive or Google Cardboard and on the Google Play Store.
There are also three artists with début commissions for the Zine. Patrick Goddard opens the zine with an illuminated Keats Poem. Harman Bains has written a short story in the tradition of Japanese Nunsploitation movies. The book ribbon USB also includes a musical composition by Sean Carpio, a piece which is the synthesis of two mourning rituals, one from Ireland and the other from Japan.
Issue six is an edition of 35 hand numbered copies available internationally through the Buried web store.
www.buriedzine.bigcartel.com